David Rhoads, 38, is charged with attempted first-degree murder following a brief standoff at a motel near Peterson Air Force Base and he’s no stranger to law enforcement or News 5.

Investigators with the El Paso County Sheriff’s Office accuse Rhoads of shooting a man outside the Value Inn Motel on Space Village. The victim, who has not been identified, was found in the middle of the parking lot shortly before 1 a.m. Sunday. Deputies initially responded to the motel when a store clerk called and said a man with a gun was in the area.

After further investigation, deputies said Rhoads shot the man, ran into one of the motel rooms and locked himself inside. The Motel was briefly evacuated as deputies tried to get him to surrender. Authorities placed several phone calls to Rhoads’ room, but he refused to pick up the phone. Sheriff’s deputies eventually yelled for Rhoads to come outside and that’s when he complied.

Rhoads was arrested without further incident.

Back in September, News 5 Investigates confronted Rhoads after he and his girlfriend were squatting in a house in Colorado Springs. 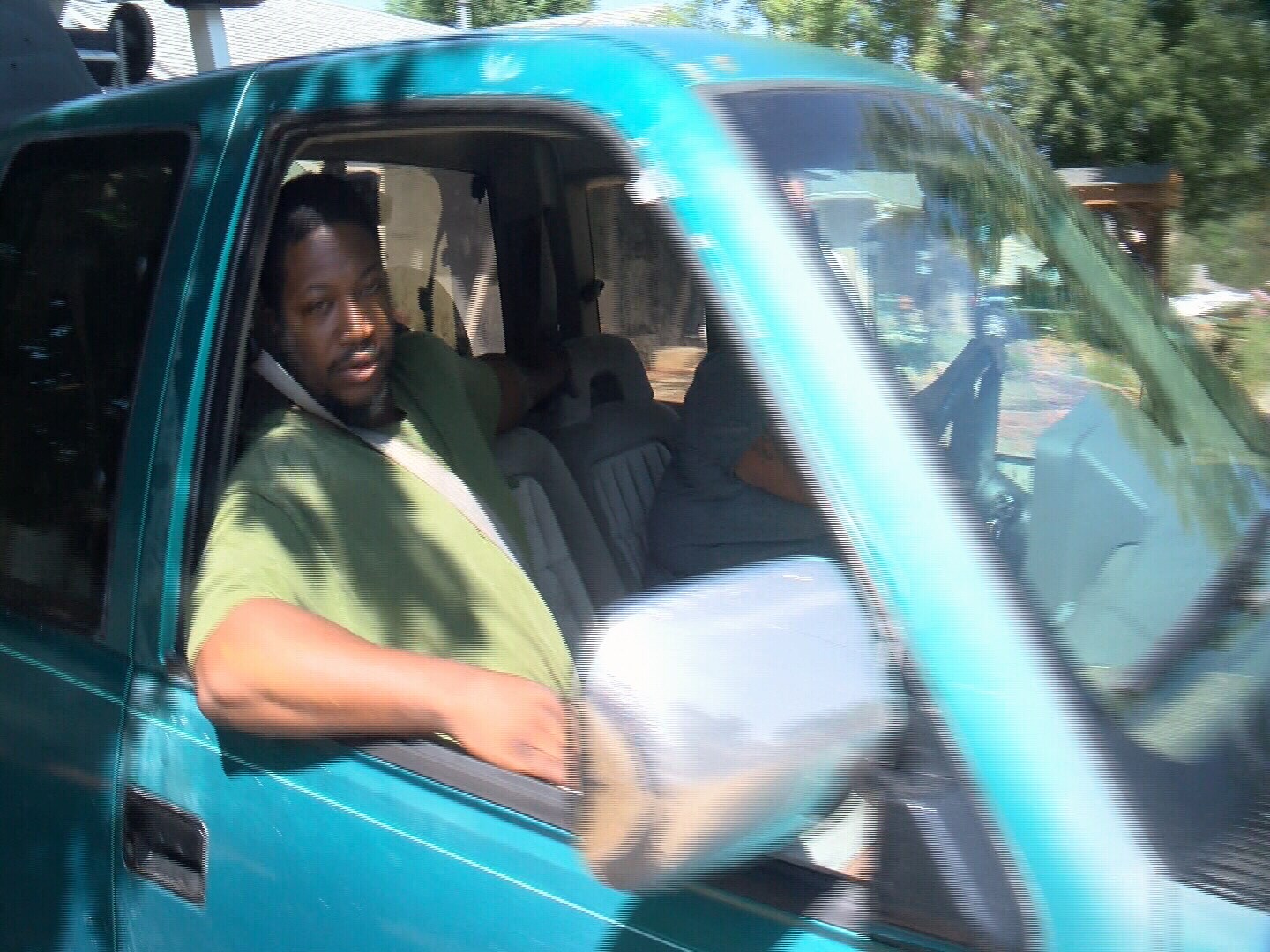 A judge an El Paso County granted an eviction, but Rhoads refused to leave. Deputies had to have a locksmith drill a hole in the front door in order to remove him.

“Clearly there is a gap in the law,” Rep. Dave Williams (R-Colorado Springs) said. “It’s outrageous.”

Williams, along with Rep. Larry Liston, Sen. Bob Gardner and Sen. Owen Hill sponsored a bill this legislative session to make it easier for homeowners to get rid of squatters. If Senate Bill 15 passes without any further amendments, judges would be required to hear squatter eviction cases within 2 days.

Right now, squatter eviction cases are treated the same as civil landlord-tenant eviction issues and there is no mandated time frame for when those cases have to be heard in front of a judge. 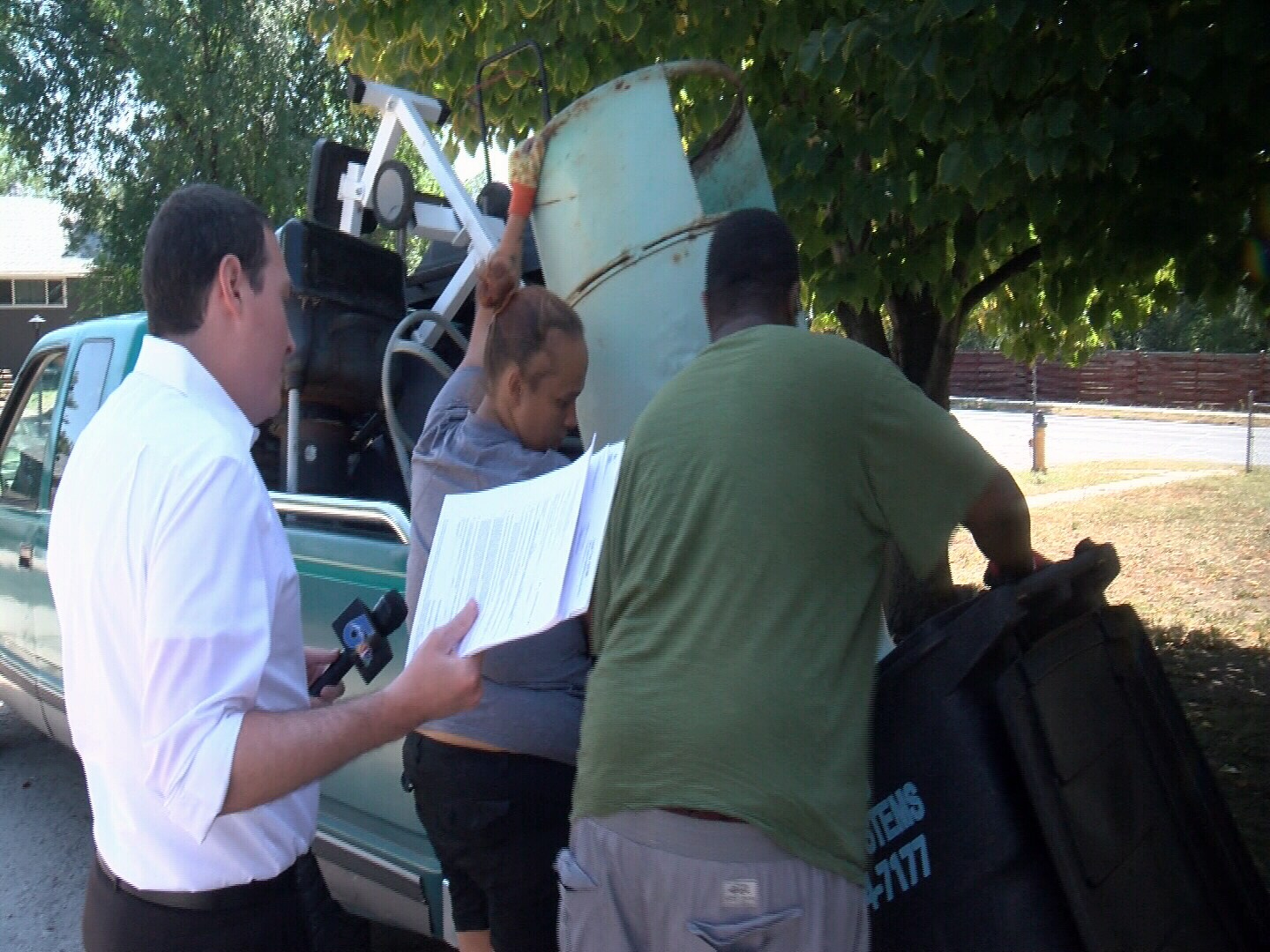