NASHVILLE, Tenn. (AP) – The Latest on a shooting at Tennessee restaurant that left four dead (all times local):

In a brief address that drew a standing ovation, the man who snatched an AR-15 rifle away from a gunman at a Tennessee restaurant has told state lawmakers he faced "the true test of a man."

As the Republican-led House honored him Tuesday, James Shaw Jr. said he acted early Sunday at a Nashville Waffle House to save his life, and saved others in the process. He said he never thought he’d be in a room with all eyes on him.

Shaw Jr. has said he made a split-second decision to challenge the suspect. He got the gun away and threw it over a counter.

Travis Reinking is charged with four counts of criminal homicide in the shooting. 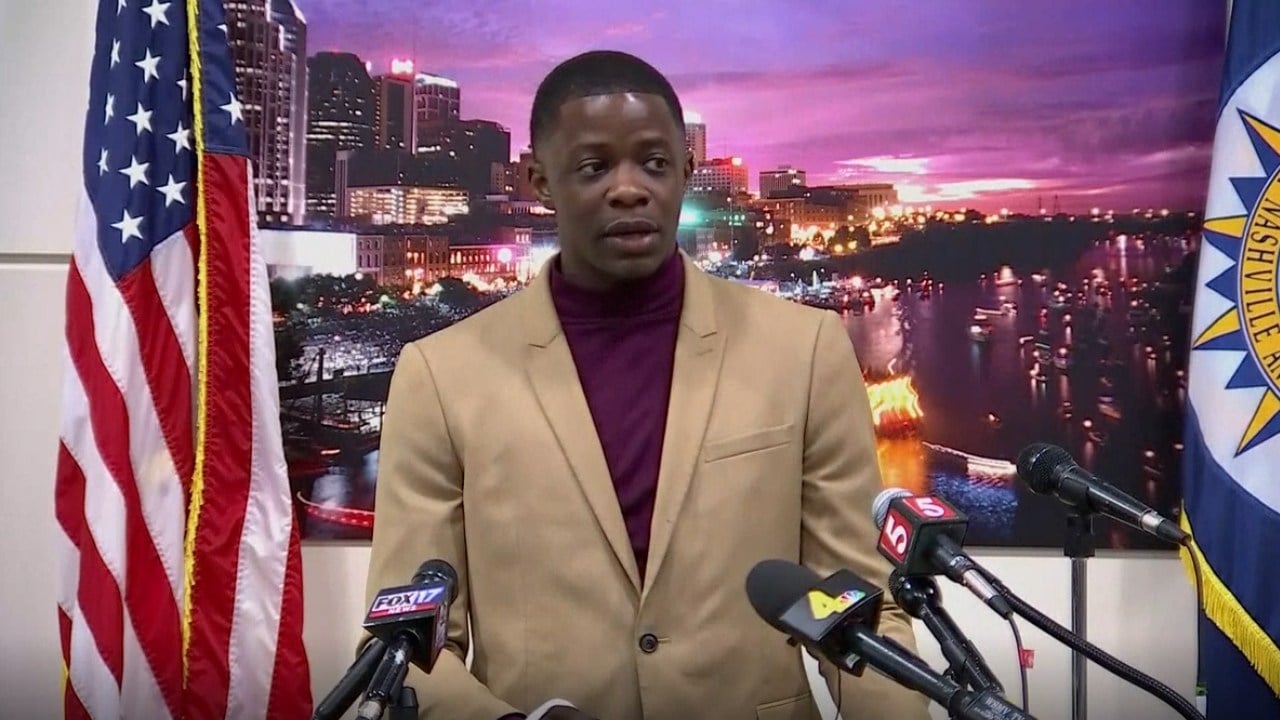 A Nashville judge has revoked the bond of a man accused of killing four people at a Waffle House restaurant.

Court records show that a judge struck the $2 million bond for Travis Reinking until a hearing can be held Wednesday. The records did not give a reason why General Sessions Judge Michael Mondelli revoked the bond.

Reinking has been charged with four counts of criminal homicide. Police say the 29-year-old man opened fire outside the restaurant with an AR-15 rifle and then stormed the restaurant, wearing only a green jacket. Four other people were injured in the shooting.

An attorney listed as Reinking’s lawyer did not immediately respond to an email seeking comment. 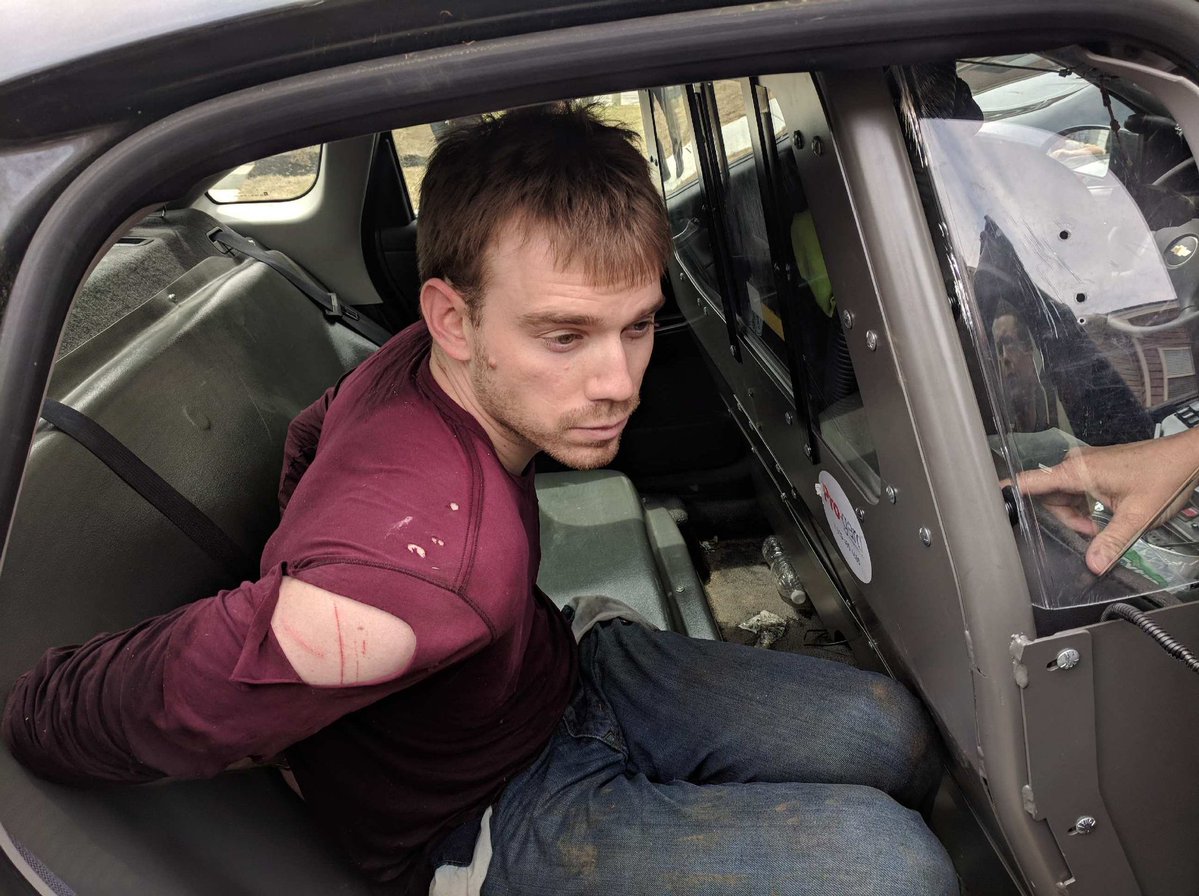 Police say Travis Reinking had stolen a BMW from a Nashville area car dealer last week. They discovered it outside the apartment where he lived and hauled it away. But they didn’t figure out who had stolen the car until after tragedy struck.

By then, police say, the 29-year-old with a troubled past had shot four people to death in a Waffle House not far from where he lived. If not for the efforts of a customer who wrestled the gun away, many more would have died.

His arrest ended a manhunt that involved more than 160 law enforcement officers. But it left troubling questions about his behavior before the shooting unanswered.

Those questions included what might have led him to the carnage he is said to have unleashed at the Waffle House.