Sad news out of Costilla County. After a month long search for a missing man with developmental disabilities, the Costilla County Sheriff’s Office says they found the a 63-year old man deceased.

The sheriff’s office said Duane Lopez was last seen on March 19th, walking southbound near Highway 159 in San Luis. He was wearing a blue jacket, lavender button up shirt, with an orange undershirt, blue jeans and brown loafers.

The cause of his death and the location where he was found has not been released as of yet. 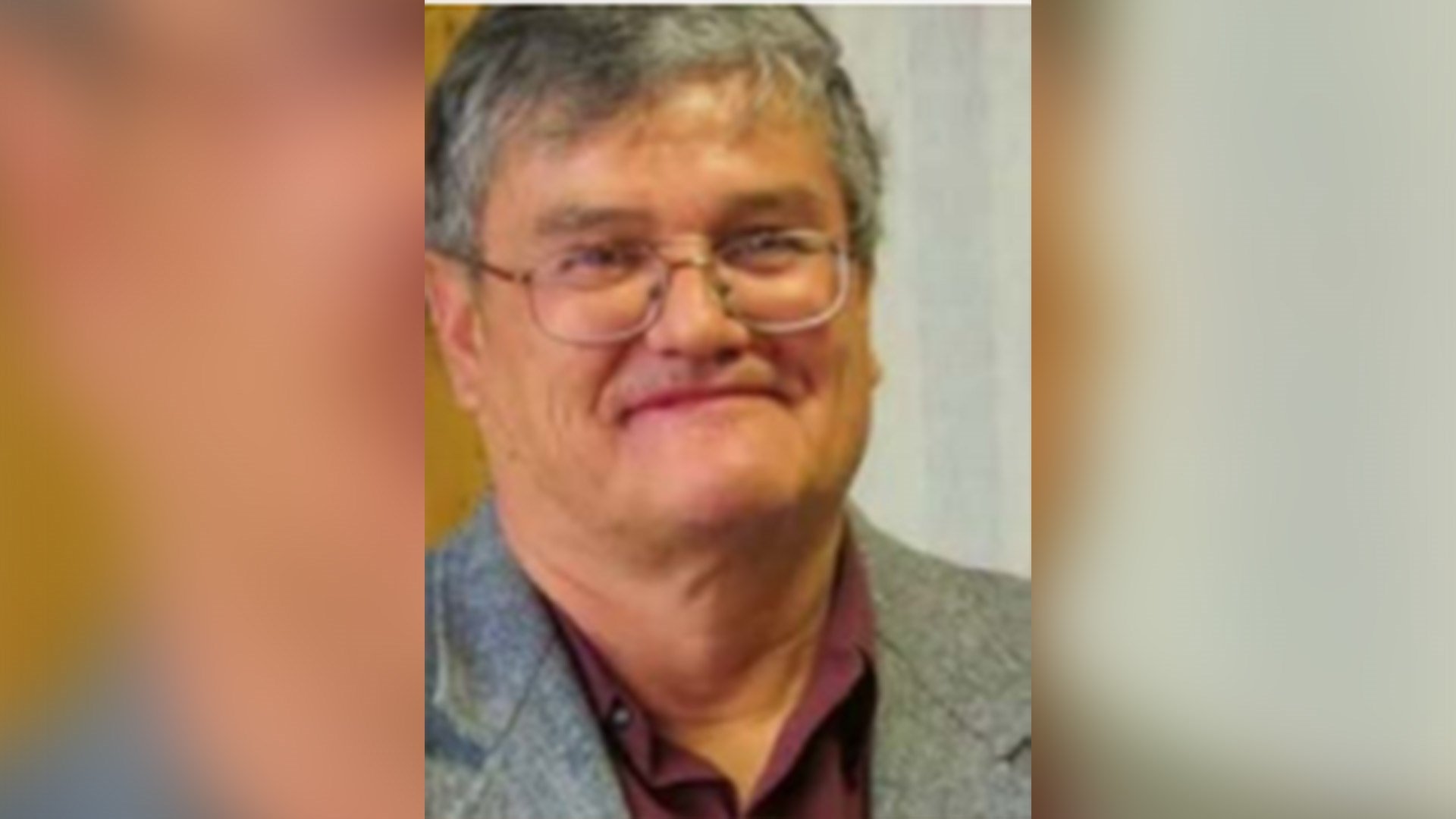