A former police officer in southern Colorado has been sentenced to more than a year in jail after pleading guilty to attempted sexual assault.

Prosecutors dismissed a felony sexual assault charge as part of a plea agreement with Candelaria, who is 48.

Candelaria was arrested in 2016 after a women reported that he assaulted her after she called for help in a domestic violence case. According to the Pueblo Chieftain , the police department put Candelaria on leave after his arrest in November 2016 and he resigned in December 2016.

At his sentencing hearing on Friday, Candelaria  apologized and said he takes responsibility for his actions. 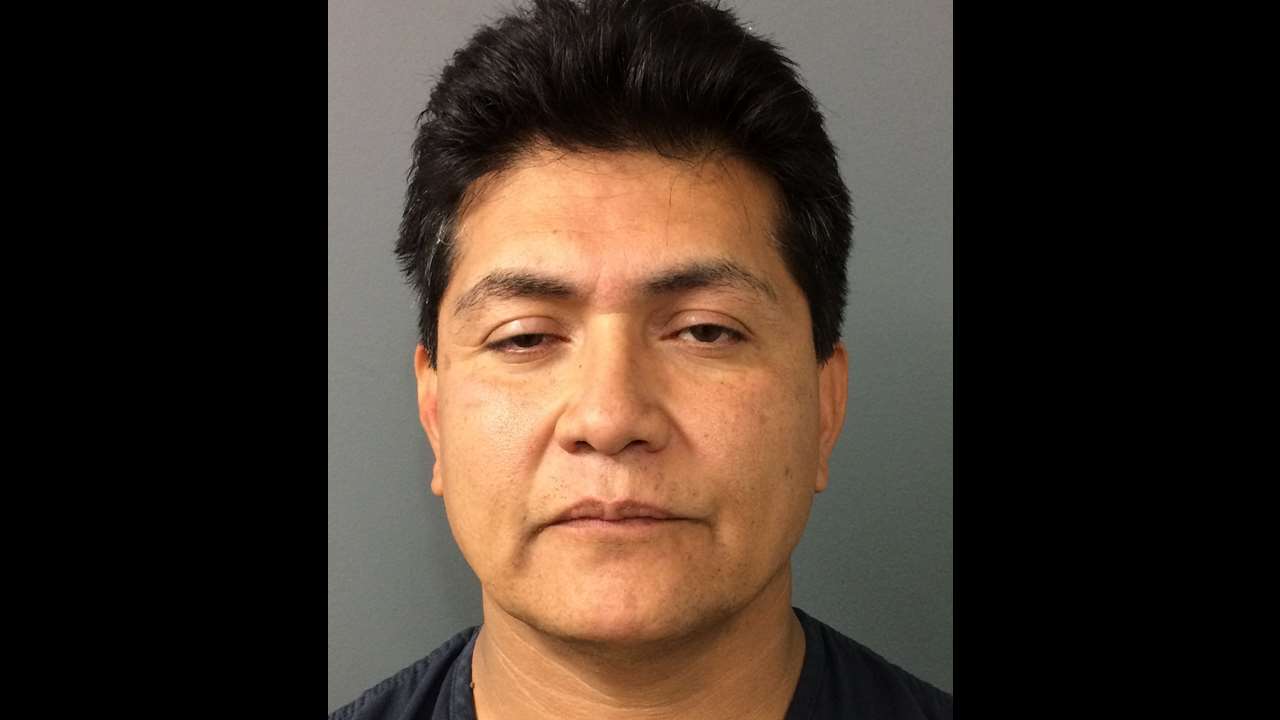