Elderly driver crashes into Do Drop Inn in Pueblo West 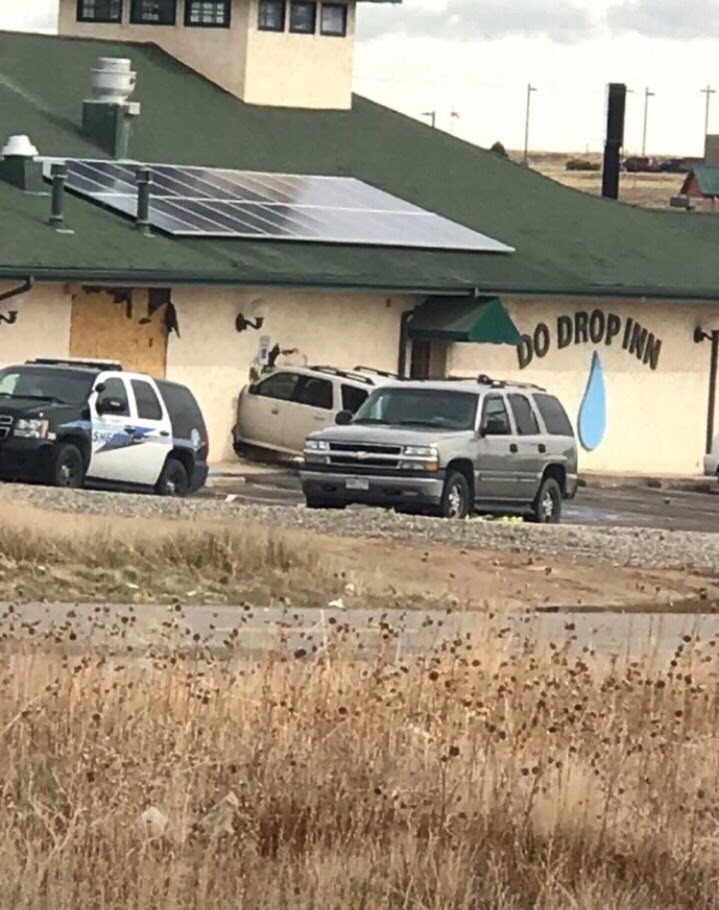 The Do Drop Inn will remain open, despite the car crashing through a wall of the local pizza restaurant. The restaurant manager says there was no damage to any pipes or electrical wiring.

An elderly couple were in the car, when the the woman mistook the break for the gas pedal while trying to park. Manager Kevin Romero says this is the second time in less than a month that a car has crashed into the Do Drop Inn.

There were no injuries reported during the incident. Authorities say the driver was given a summons for careless driving and will have to make a court appearance.