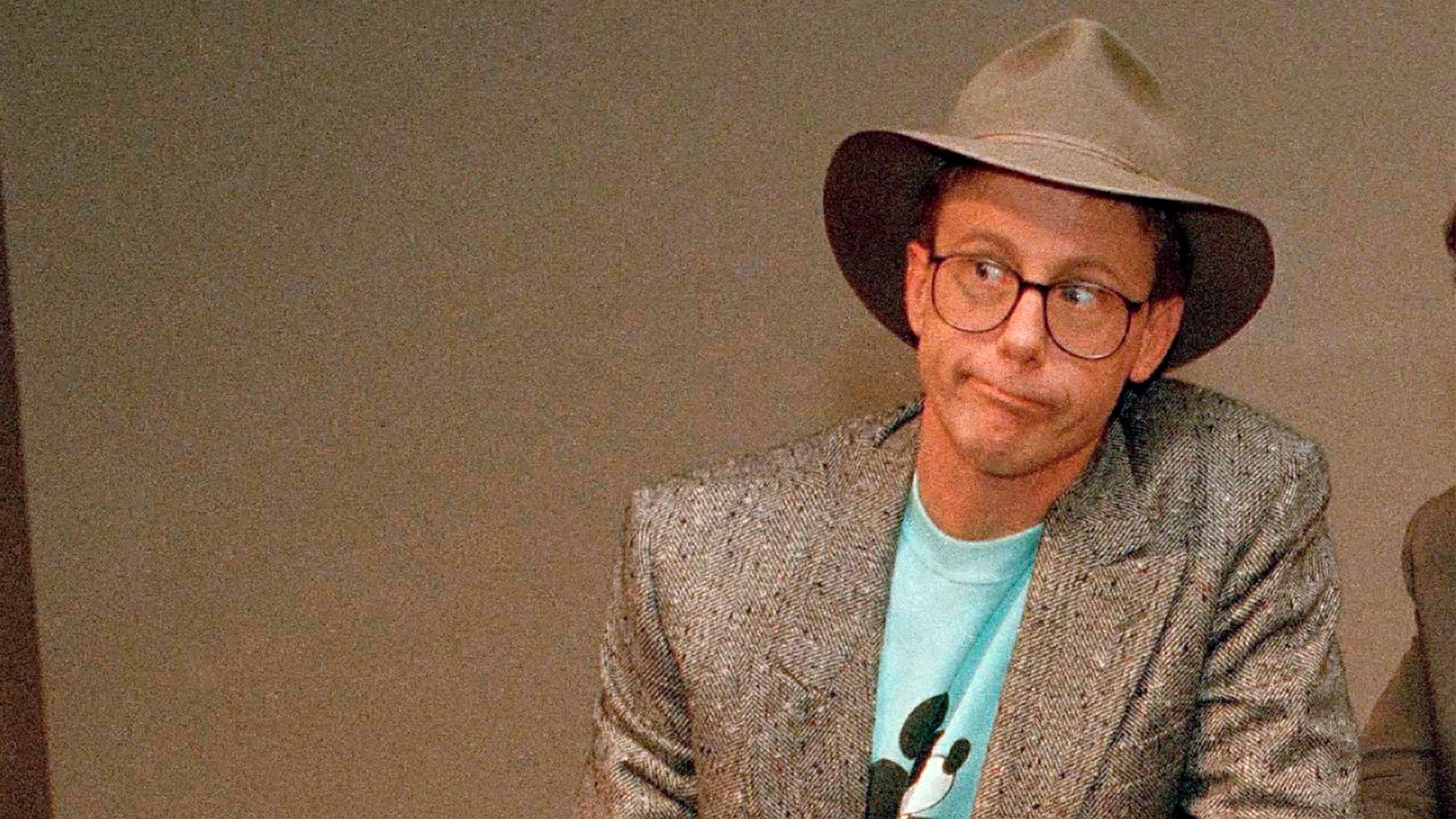 Harry Anderson, the actor best known for playing an off-the-wall judge working the night shift of a Manhattan court room in the televised comedy series "Night Court," has been found dead in his North Carolina home.

A statement from the Asheville Police Department said officers responded to a call from Anderson’s home early Monday and found him dead. The statement said foul play is not suspected.

He also appeared on the series "Tales From The Crypt."

Anderson is survived by two children from his first marriage to Leslie Pollack, and by his current wife Elizabeth Morgan.