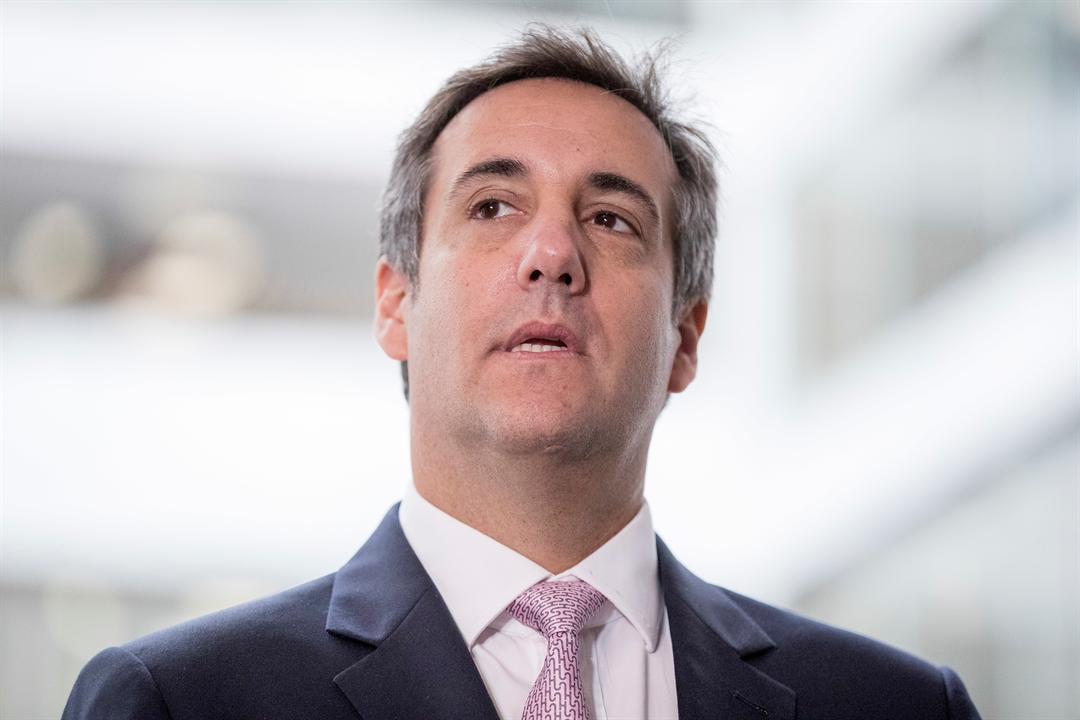 That’s according to a statement from Cohen’s attorney, Stephen Ryan. He says the search warrants were executed by the office of the U.S. Attorney for Southern District of New York but they are "in part" related to special counsel Robert Mueller’s investigation.

Ryan says agents seized "protected attorney client communications." He is not elaborating on the contents. Ryan says the use of the search warrants is "completely inappropriate and unnecessary."