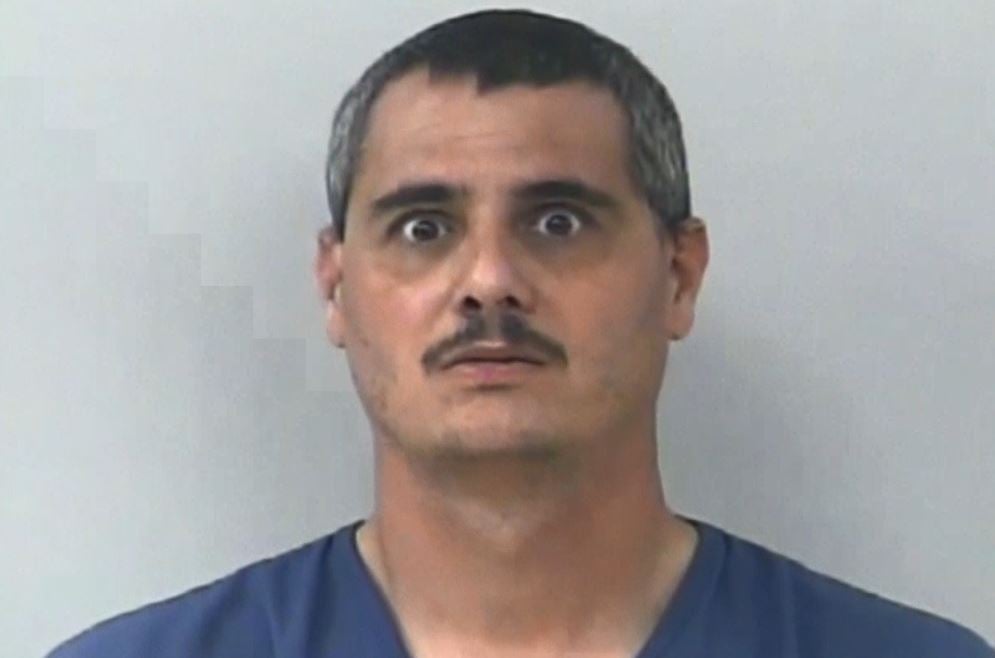 Police in Port St. Lucie, Fla.said a man passed himself off as a war hero and collected veteran benefits for years.

Police arrested Edward Liroff after he applied for a code enforcement job with the city. Officers said Liroff boasted 16 years of military service and 21 medals for his service.

Liroff owned a Purple Heart license plate and a driver’s license with a veteran’s classification. He even had the government form issued when people leave the service

Byrne said he used that same form to apply for the code enforcement job, but a veteran himself, he didn’t buy it. Byrne said there were misspellings and it said Liroff enlisted when he was 16 years old.

"Mr. Liroff actually went so far as to getting a ranger tattoo. He introduced himself to all of his neighbors as a combat veteran." Byrne said.

He even told that neighbor he was going to classes for PTSD.

"He was going to PTSD classes and I’ve had close friends of mine die from PTSD, that hit me pretty hard." said Marcus Keller, who was an Army Veteran.