New information has been released in the stabbing of a Rocky Ford Police officer.

According to the arrest warrant, Officer Justin Bethel was dispatched to 502 N 11th Street Tuesday afternoon to perform a welfare check on Angelina Maestas. Upon arrival, he spoke with an ‘older female’ on the front porch, Officer Bethel said Shyanne Maestas was standing behind that woman.

The officer said he explained to both women why he was there, then Maestas lunged at him. Bethel pushed her away and ran back to his patrol car, when he said he noticed Maestas had a large knife, approximately 8 inches, in her right hand.

At that point, Officer Bethel said he realized he had been stabbed and called in for help. According to the warrant, Bethel was attempting to get into his patrol car, which he said he must have inadvertently unlocked, because Maestas entered the driver’s side of the car and sped away.

Officer Bethel told Detective Reuben A. McMillan of the Otero County Sheriff’s Office that he was glad Maestas sped away because he believed she was going to kill him. Detective McMillan conducted the interview shortly after the stabbing while Bethel was in the hospital, he said a single stab wound to the left side of the Bethel’s neck was visible.

Officer Bethel was released from the hospital Tuesday night.

According to the warrant, Maestas is facing charges of Criminal Attempt, Attempted Murder In the Second Degree, Assault In the First Degree, Felony Menacing, and Theft.

Authorities say the patrol car has been recovered, but have not commented on the contents inside, including Officer Bethel’s department issued AR-15 and a 12 gauge shotgun.

Maestas is being held at the Otero County Jail on a $1 million bond. 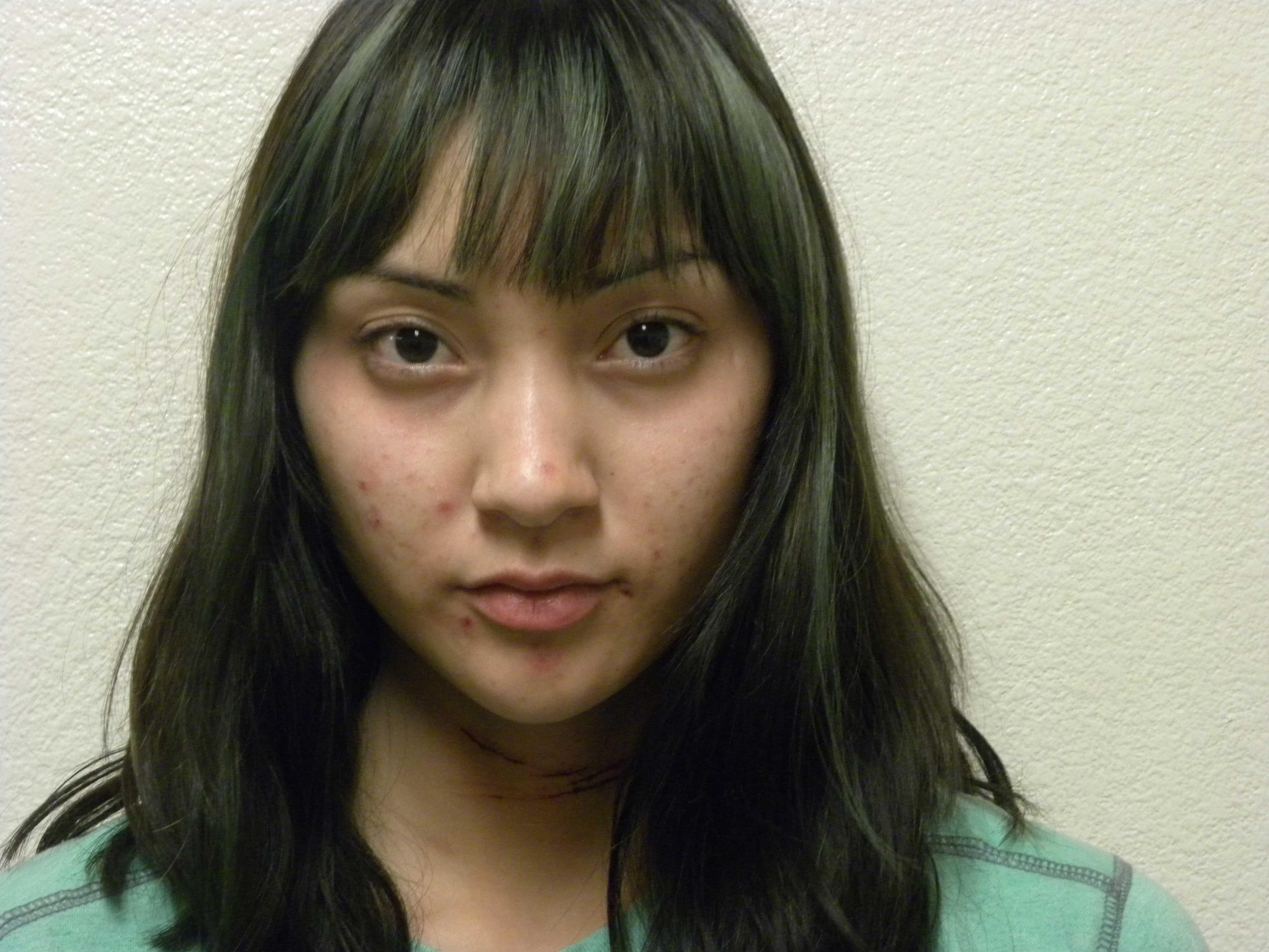 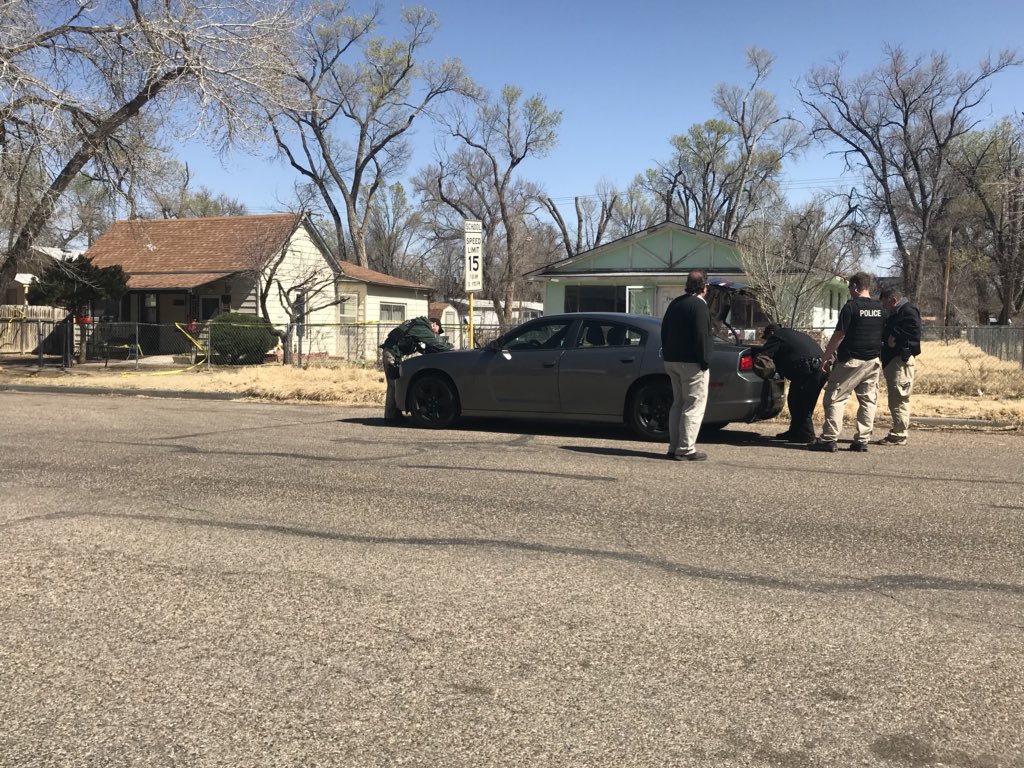