Bullet-resistant backpacks: Do they work?

School shootings around the nation are prompting more parents to arm their children with bullet resistant backpacks, but do they really work?

“Parents want a peace of mind,” Bjorn Jonsson, director of development for Leatherback Gear said. “I myself am a dad and I have kids and having that peace of mind is important to me.”

We tested a Leatherback Gear backpack that retails for $329. 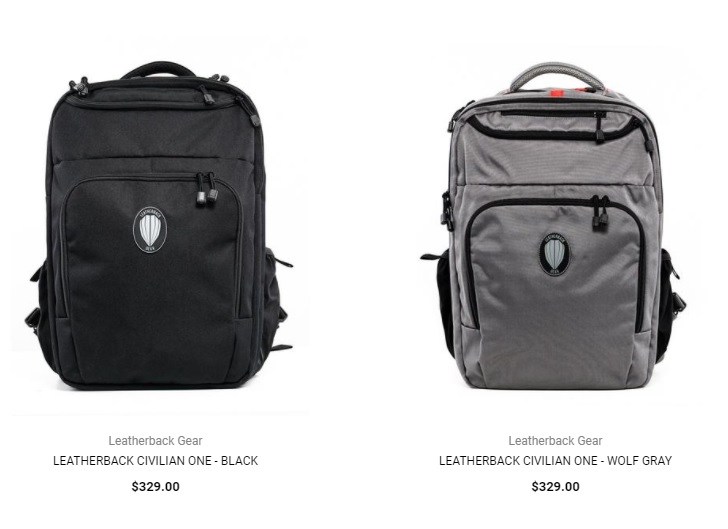 “Our backpacks separate down the middle so it converts from a backpack into two pieces and you put it over you and you have a bullet proof panel in the front and back,” Jonsson said. 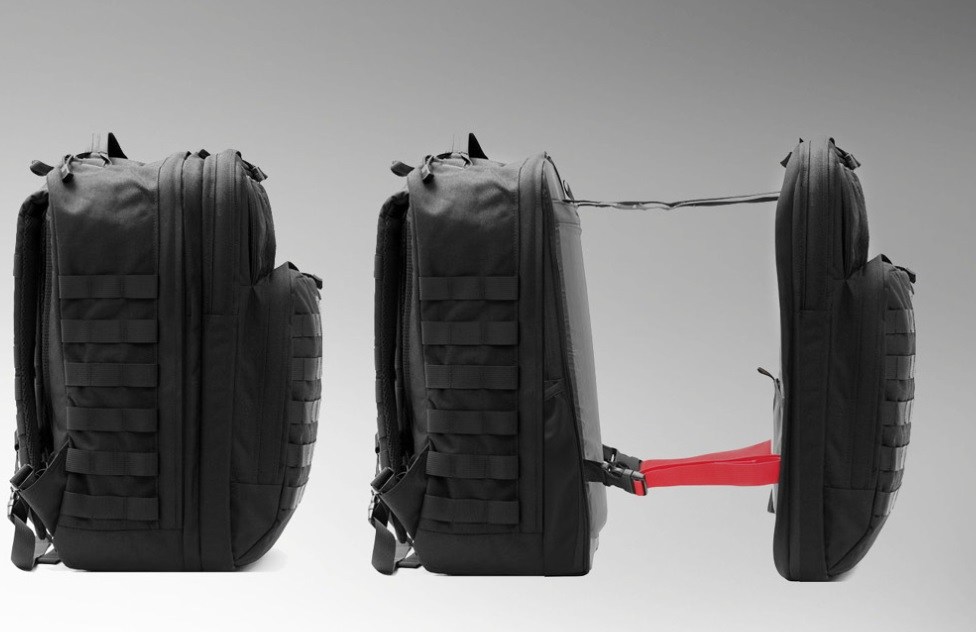 Less expensive models only offer a single panel of protection which can be used either to protect your front side or back side depending on how you wear it.

With the help of Teller County Sheriff’s Sgt. Jake Markus, we put the backpack to the test.

The ballistic shield inside the backpack stopped all three bullets.

Chief Investigative Reporter Eric Ross asked Sgt. Markus if he would ever invest in this equipment for his children.

“If it means protecting my child, absolutely,” he said. “Absolutely I would.”

If you’re not in the market to spend $300, $400 or even $500 on a backpack, there is a less expensive alternative. Elite Sterling Security, LLC makes an “insertable” bullet-resistant shield that can be placed in any backpack you already own. 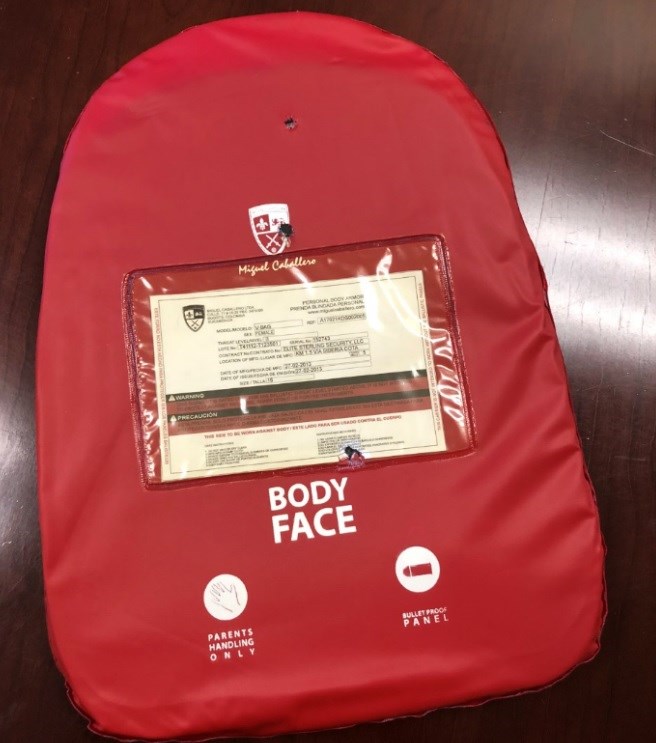 “This is our most selling item right now on the market,” Elite Sterling Security, LLC President and CEO AJ Zabadne said. “I travel with it. I go with it through TSA without any problems. It’s extremely discreet.”

Zabadne’s company not only sells bullet-resistant backpacks and shield inserts, but apparel like children’s jackets and vests.

“It has ballistic paneling both in the front and in the back,” Elite Sterling Security, LLC COO Timothy Hogan explained as he showed News 5 a bullet-resistant “puffer” jacket. 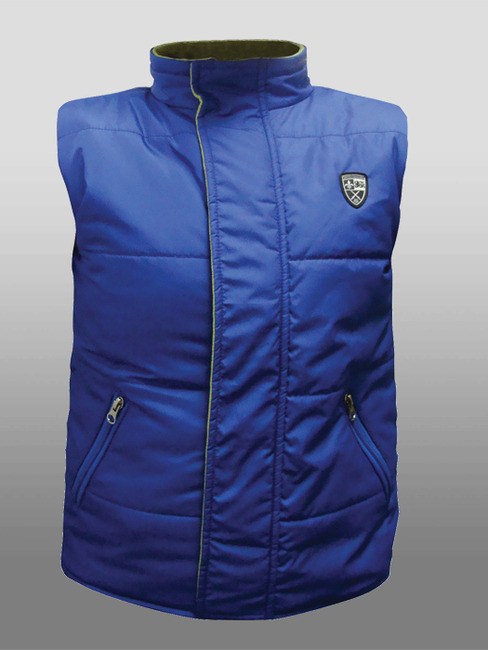 The bullet-resistant paneling is the same type of material used in the backpacks, but we wanted to know whether the less expensive, stand-alone insert would offer the same level of protection.

“So that was the 9mm, .38 Special, and .45 caliber (ACP),” Sgt. Markus pointed to as he removed the bullet-resistant insert from a standard $20 backpack News 5 purchased at a local department store. “You can see there are indentations on the back but no penetration and the back side of the back pack is clean. There are no holes.” 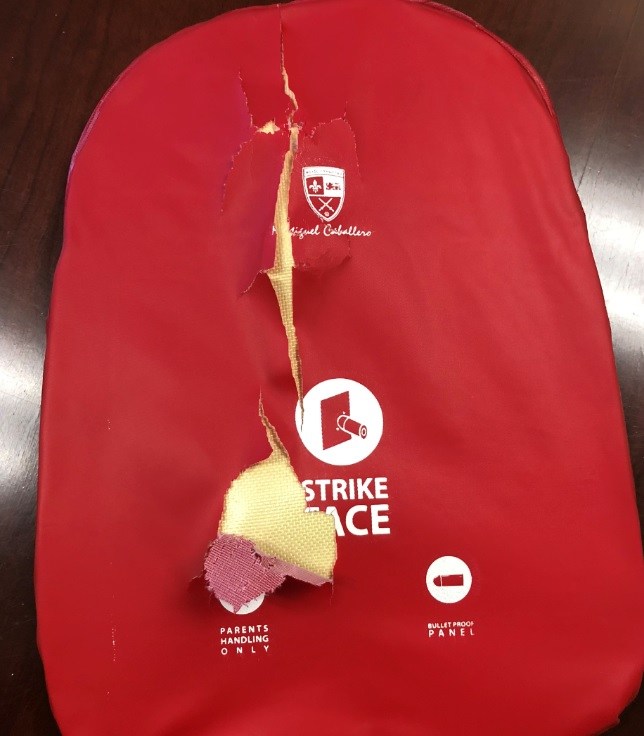 “Most parents see it as an extra level of security,” Hogan said. “We can’t control the amount of guns that are out there but we do have control over being able to protect ourselves from a shooter.”

The majority of bullet-resistant gear sold to consumers is rated as Level 2 or 3A Armor—meaning it will withstand bullets from most handguns on the market today. 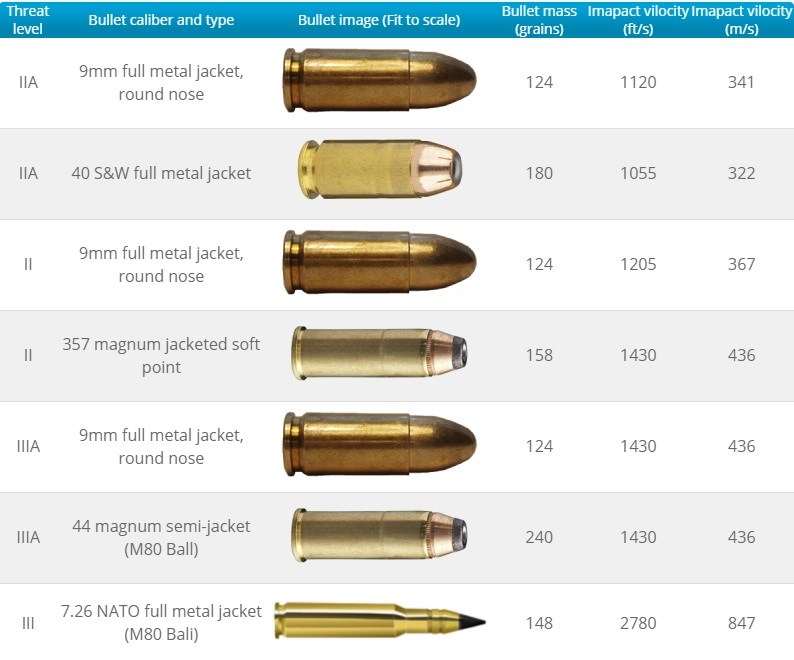 Zabadne is so confident in his products, he volunteered to be shot while wearing one of his bullet-resistant vests.

Most bullet-resistant gear on the market today is not meant to resist bullets from high caliber weapons like AR 15 rifles or shotguns, but company’s will argue having some protection is better than having no protection. 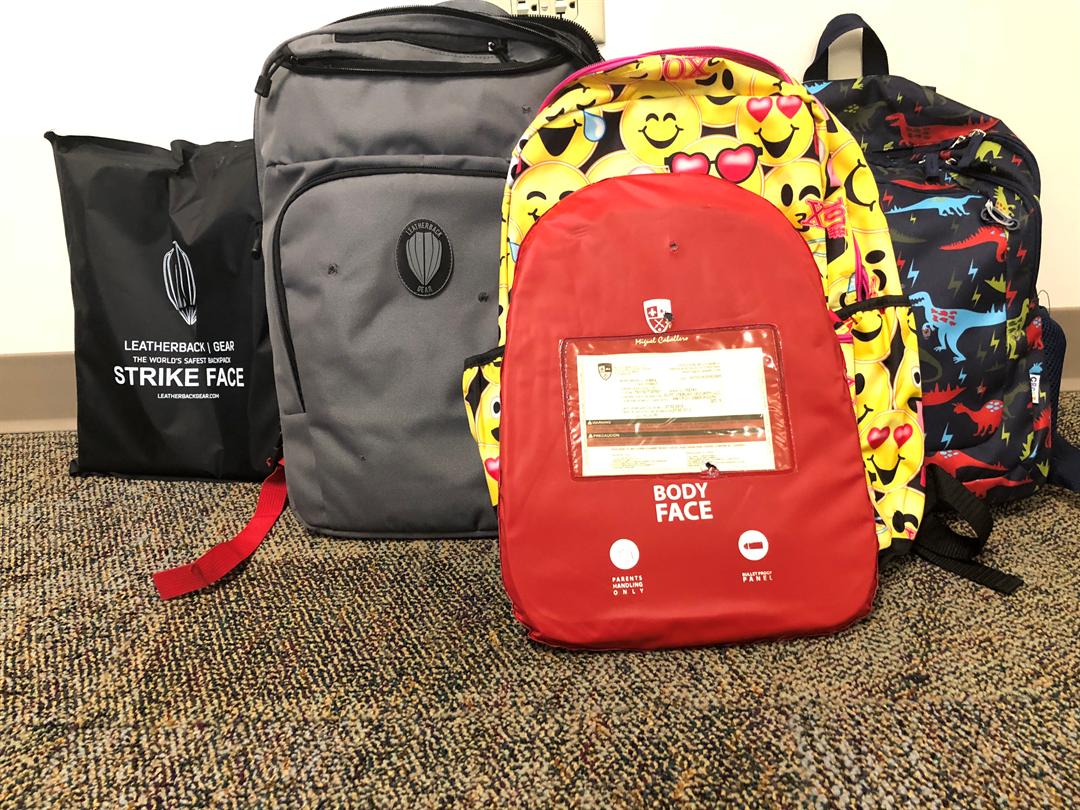