News 5 Exclusive: Where is the Pikes Peak National Cemetery?

Several veterans have been asking us when will it actually going to be built? 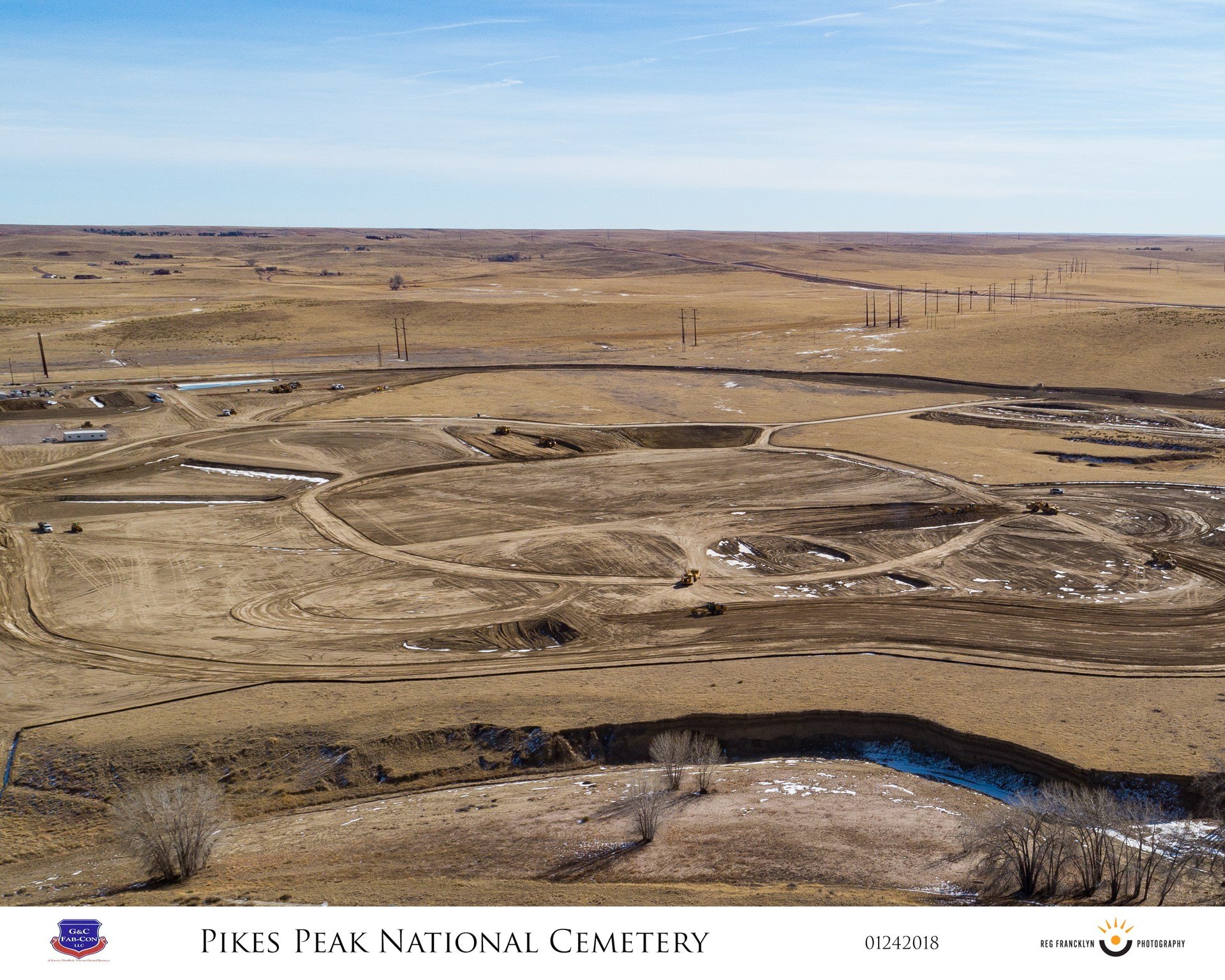 May 2007: Lamborn amends H.R. 1660 to ensure that any veterans’ cemetery created in southern Colorado would be located in El Paso County. The House passes H.R. 1660 and sent it to the Senate.

January 2014: VA completed final purchase of 374 acres of land in the Rolling Hills Ranch area (near the Colorado Springs Airport)

As you drive down Drennan Rd., you can see where the new Pikes Peak National Cemetery will be built.

“It is our job to make sure our veterans are remembered forever for their service and sacrifice,” Randy Reeves, the VA Undersecretary of Memorial Affairs said.

For decades, veterans have asked for a cemetery closed to home. The two closest national cemeteries are Fort Logan in Denver and Fort Lyon in Las Animas.

“We need to make sure they (veterans) have a burial option within 75 miles of their home,” Reeves said. “That is our commitment.”

Reeves flew in from Washington D.C. to meet with us and make sure the project is on track.

“I am convinced and I am committed to making sure that when our public, our nation, and our citizens drive through the gate (soon to be constructed), they see a national shrine—a place that is truly where our veterans are honored forever,” Reeves said.

“It’s an honor for us to be able to serve this community and bring this shrine to them that’s been long anticipated and long awaited,” he said.

Paul LaGrange, the director for the Pikes Peak National Cemetery is excited to see construction underway. He oversees daily operations.

“The response from the community has just been nothing less than exceptional,” LaGrange said. “They’ve been waiting a long time for this cemetery and they are just so excited to have their loved ones close by without having to go to Denver.”

Phase 1 of construction will be finished in the Fall of 2019.

65 acres will be developed to include 13,000 grave sites to accommodate both casketed and cremated remains.

There will also be an on-site administration building, a flag pole assembly area, and a Memorial walkway.

“The National Cemetery Administration is about memorialization,” Reeves said. “We memorialize our veterans and we honor them for their service and sacrifice. We are going to make sure that we meet our commitment to take care of veterans here just as we are doing across our entire nation.”

The Department of Veterans Affairs says this cemetery is designed for expansion and can hold up to 200,000 burial sites over the next 80-100 years.

Requests for burials will likely begin in the fall of this year.

“I’ll continue to work with the VA to ensure the Pikes Peak National Cemetery is completed on time for veterans in our community,” Lamborn said in a news release. “Our region is home to 80-percent of the state’s veterans and Colorado has the highest percentage of veterans in the nation. We’re long overdue for a local cemetery to honor our veterans and provide a final resting place to America’s heroes.” 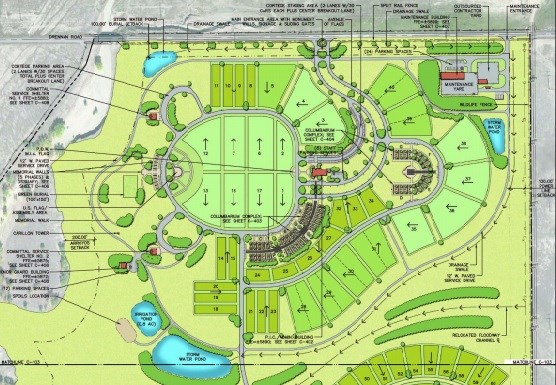