A district 60 parent is upset after she says a bully punched her 9-year-old daughter with special needs in the face.

The incident happened on a school bus equipped with a video camera system, but News 5 Investigates uncovered the camera wasn’t working.

Aaron Betz showed News 5 pictures of her daughter’s swollen face shortly after the altercation on the bus ride home from Goodnight Elementary.

Betz says she immediately notified the school’s principal, only to learn their video camera system that should have caught the incident had not been recording properly.

“Our kids are supposed to be safe on those school buses and we’re relying on a bus driver who is trying to keep our kids safe by driving so there’s no one really watching those kids except that video system,” Betz said. “If it’s not working, there’s no way to prove anything.”

In a three sentence memo between First Student and the school’s principal, the bus company acknowledge the video system “had not worked”.

“I personally feel that if there was video, possibly more could have been done,” Betz said. “Because there’s no video, it’s hard to tell where this could or couldn’t have ended up or what could have happened or what really took place.”

Betz says the alleged bully is still riding the same bus home with her daughter.

“They (the school district) said they can’t tell me what the consequences are but that they are handling it,” Betz said.

We took Betz’ concerns to District 60.

“We discipline according to policy,” Communications Director Dalton Sprouse said. “Although we may not be able to share with you what was done or what action was taken against a specific student, we can tell you that we are following policy in disciplining accordingly.”

We do know Lexie and her older sister now have assigned seats on the bus.

As far as the broken video system, Sprouse says it has been fixed.

“I’m sure all of us understand technology can crash,” Sprouse said. “Unfortunately in this situation, it was a complete malfunction. It has been addressed with First Student and they’ve made consistent check ups to ensure it’s working moving forward.”

District 60 is also moving forward with a new bus company next school year.

“We’re really looking forward to Student Transportation of America coming in July and taking over bus services for our district,” Sprouse said.

District 60 and 70 both created new reporting policies as a result of our investigation.

Betz is hopeful a new bus company will bring some new changes. Unfortunately, it won’t change what happened in her daughter’s situation.

“If this district is going to have a privatized bus company, then they need to have someone from the district checking to make sure the stuff (camera system) is working,” she said.

District 60 has assured News 5 the broken camera system has been fixed and tested multiple times.

In our fair and balanced coverage, we did reach out to First Student for comment on this incident and upcoming change in bus service–no one got back to us. 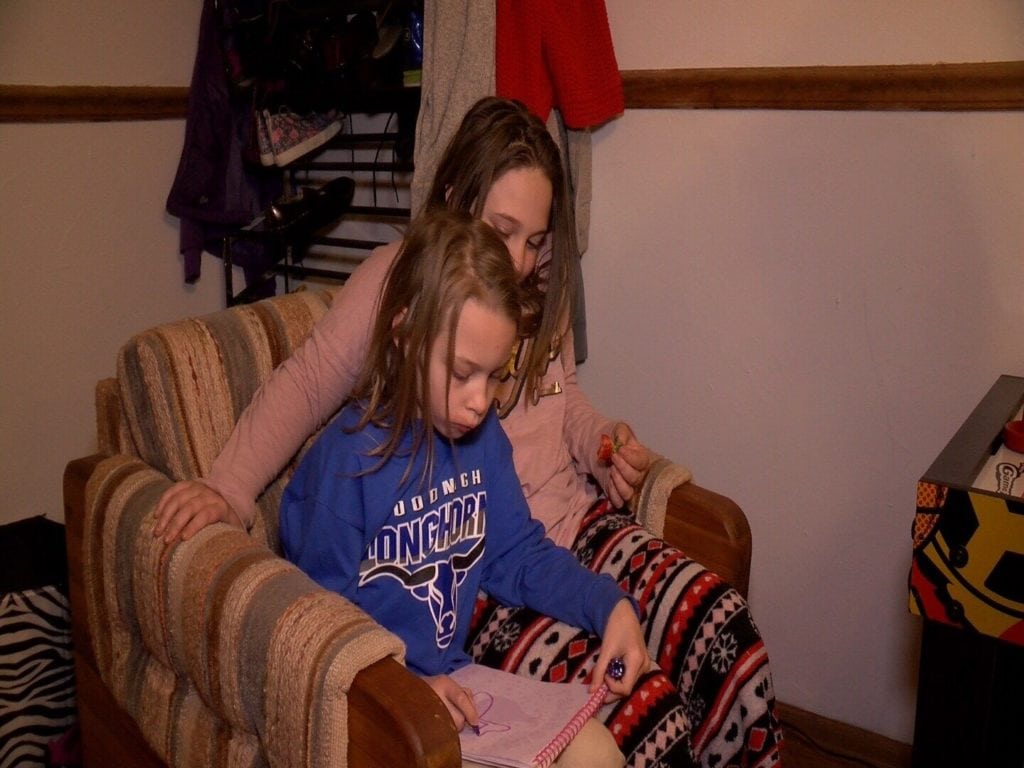