One lawmaker is now promising to do his best to change state law after News 5 Investigates uncovered a squatting problem impacting homeowners across Colorado.

Last week, we showed you how homeless people were able to take over a man’s house while he was out of town. It took more than a month to get them out because the homeowner had to legally evict them through the court process.

Current law really doesn’t address squatting issues. It will be up to lawmakers to change that!

It’s hard to understand how someone can enter your home, change the locks, and legally have rights to stay there.

Studebaker owns a home near Palmer Park and Querida. The only problem is—he can’t get in.

“They changed the locks,” he said.

The original door locks were gold, but the squatters installed their own silver deadbolt lock on the front and back door. They also covered every window with shades and all the blinds were closed. A dog door out back was even boarded up, giving Studebaker no access to see whether his home inside is destroyed.

Minutes after interviewing the homeowner, the alleged squatters showed up, but they weren’t eager to talk to News 5. 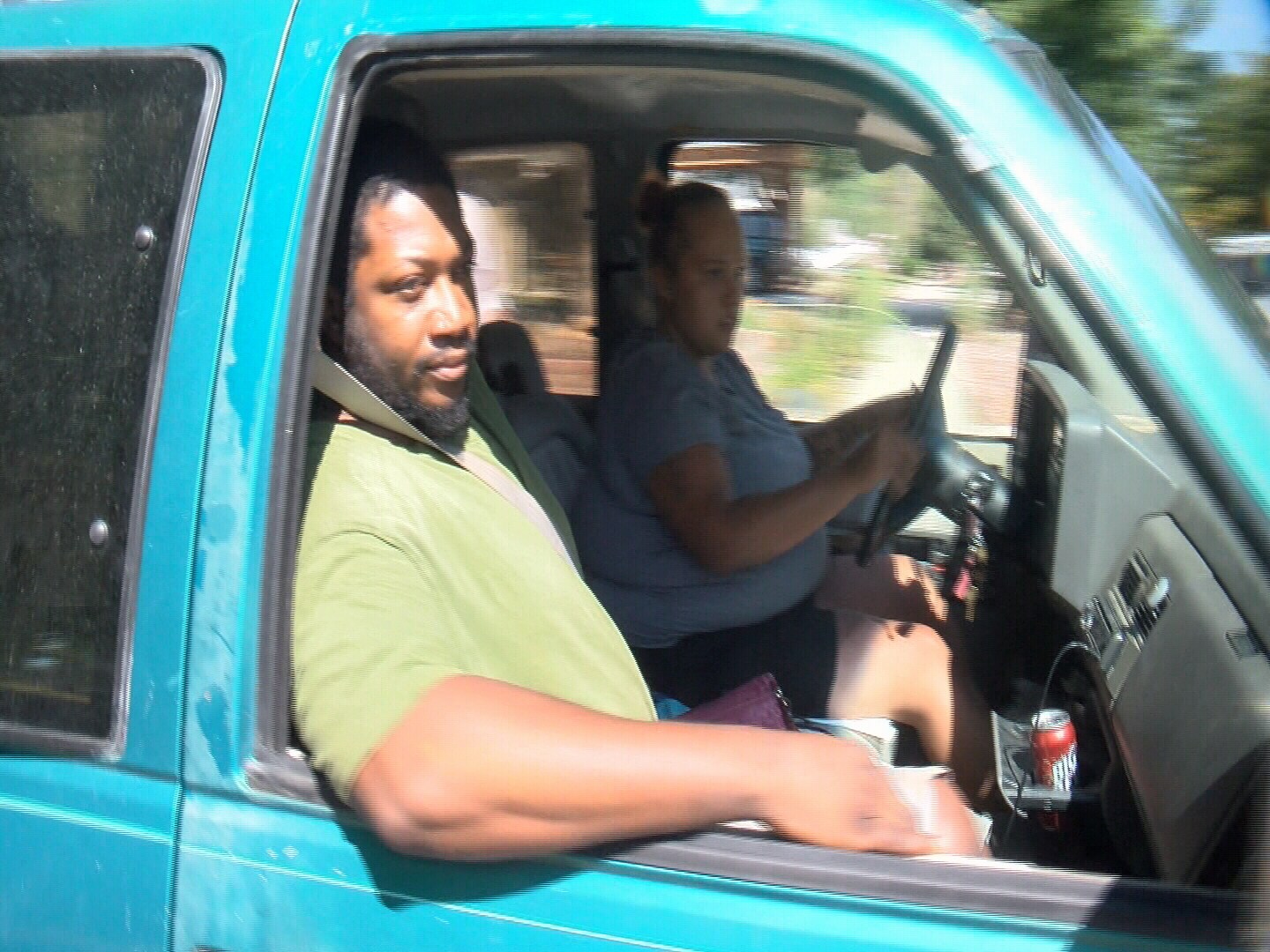 The two individuals got into their truck and left without saying a word.

“A squatter has more rights that we do as homeowners,” Studebaker said. “It’s our house!”

Studebaker has since started the eviction process, but it could take weeks or even months before the squatters get evicted through the court process.

“Clearly there is a gap in the law,” State Rep. Dave Williams said. “It’s outrageous.”

Williams was appalled to hear that homeowners have to take people to court who don’t belong in their home.

“The homeowners are out for weeks having to evict these squatters and then have to fix up their homes after squatters damaged it and that prevents future tenants and renters from actually being able to find a place to live,” Williams said.

He’s now promising to fight for big changes and says it will take a team effort to change the law.

“We are going to draft language up that closes these loopholes and punishes these criminal squatters for damaging the lives of taxpayers and homeowners,” Williams said.

Ross asked, “What’s the probability this will be drafted next year?”

Until then, people like Studebaker sit and wait for the civil eviction process to run its course, he’s left wondering whether he’ll be able to rent out his house again once the squatters move out.

“I don’t know if I have a house that I can rent again or whether I’ll have to spend thousands for repairs,” he said. “It’s frustrating”

If you have a problem or issue you’d like News 5 to look into, you can send an email to News5Investigates@koaa.com or eross@koaa.com.

You can also read our original investigation here.