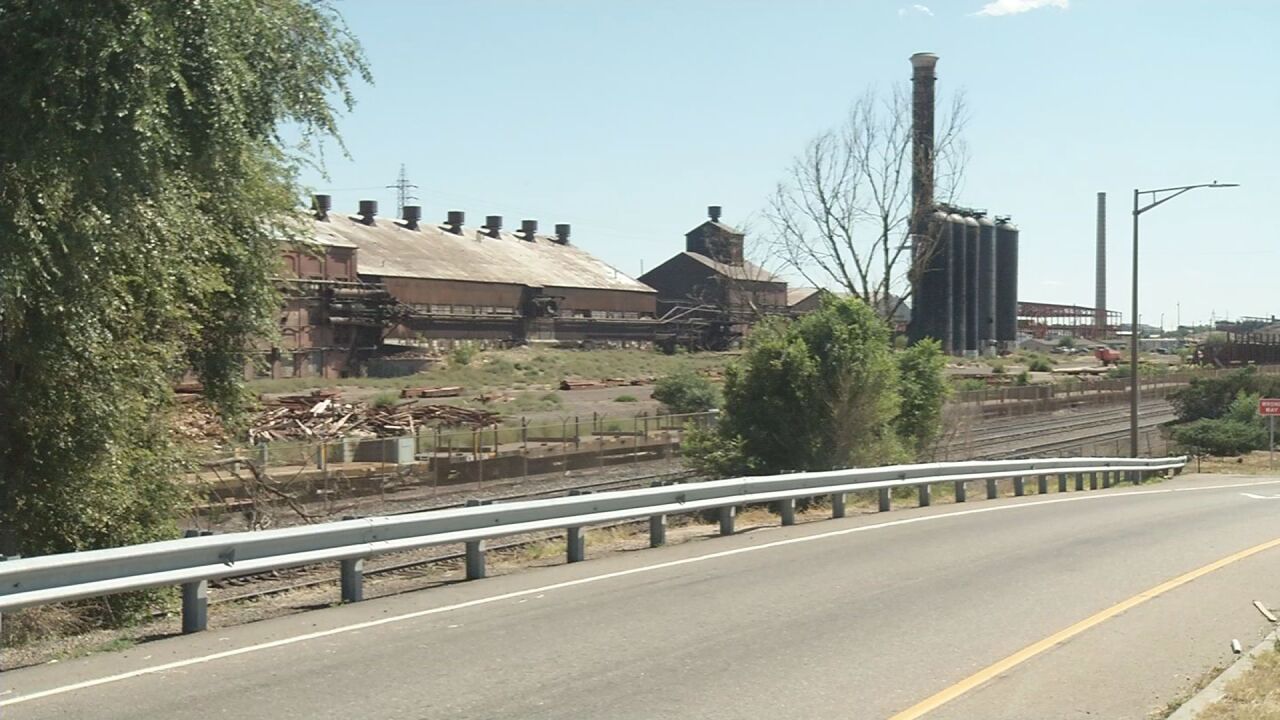 A view of the project site for a new long rail mill at Evraz Rocky Mountain Steel as seen from I-25 and Central Avenue in Pueblo. 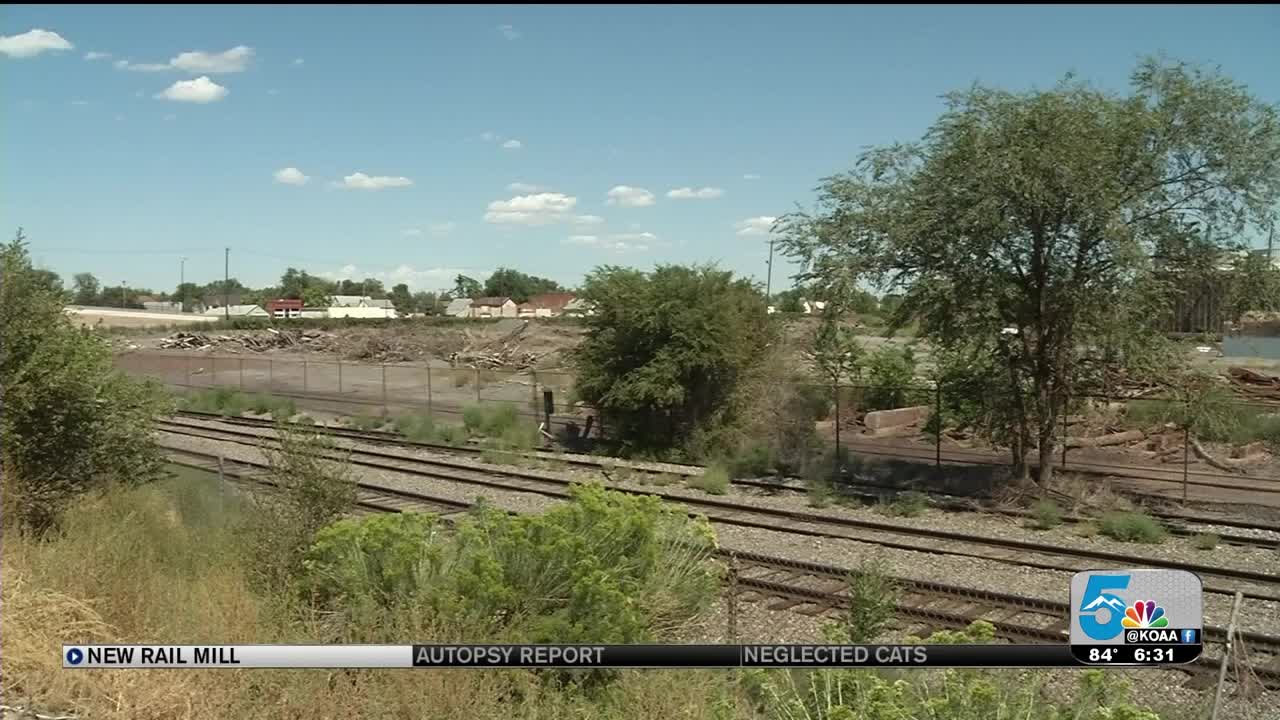 PUEBLO, Colorado — The anticipated new rail mill development at EVRAZ Rocky Mountain Steel is shaping up to be a bit bigger than first thought. Pueblo City Council is expected to vote to annex a few more parcels of land into the project because plans for the new building have outgrown the current area.

The development deal takes advantage of tax incentives offered through urban renewal. The steel mill has historically been located outside of city limits. So, annexation is a necessary step in the process.

It's also another sign that estimated $550 million project is moving forward.

"Now that they're getting further along in the actual design of the facility with the length of the rail, the additional cooling beds, additional parking areas for the employees, they needed to make the site larger," explained Jerry Pacheco, executive director of Pueblo Urban Renewal Authority.

Pacheco explained that the goal is for EVARZ to replace its outdated rail mill, which hasn't seen an upgrade since World War II, with a state of the art facility capable of producing rails up to a quarter of a mile in length.

"They are manually adjusting the screws and stuff that they use to tension the rollers at the mill," Pacheco said. "The new facility will use cutting edge technology, electronics, and robotics to do a lot of that stuff."

It's a substantial investment in keeping the mill, and the workers it employs, in Pueblo. Pacheco explained that production facilities of this scale typically have a 50 year life span.

Pueblo is offering EVRAZ a package of incentives that totals roughly $100 million. Much of that money will be used for environmental clean up at the site. In exchange for the incentives, EVRAZ would commit to keeping 1,000 employees on the payroll.

The parties in this deal have not yet reached a final agreement. The current deadline to commit is December 1.