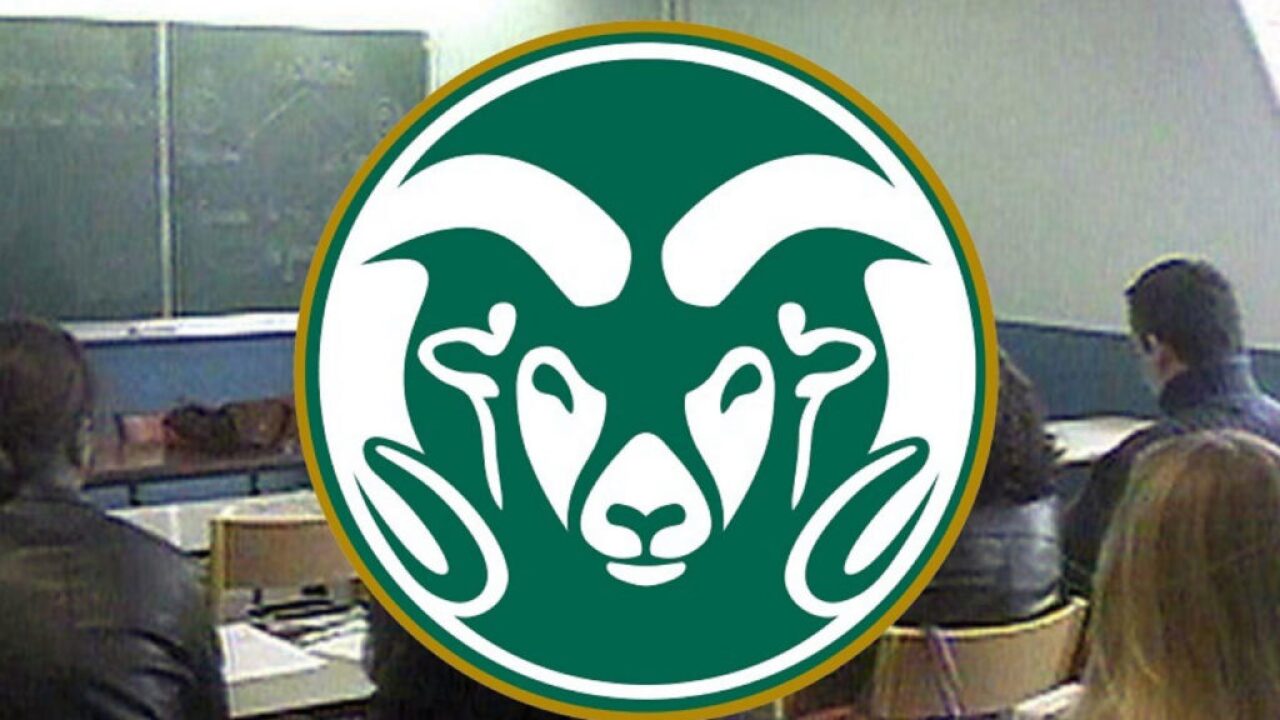 FORT COLLINS, Colo. (AP) — Colorado State University says four students appeared in blackface in a photo on social media, but the school says it can't take any action against them because the post was protected by the First Amendment.

The Coloradoan reported Wednesday the photo appeared on Instagram over the weekend with a caption referencing Wakanda, the setting for the movie "Black Panther."

University President Joyce McConnell and other administrators said in a statement the photo "caused a great deal of pain" because of the racist history of blackface. Officials say they plan to hold discussions and other events in response to the post.

Colorado State has confronted a handful of racial incidents in recent years, including a student recounting discrimination, protesters chanting a Nazi slogan and a paper noose found in a dorm.