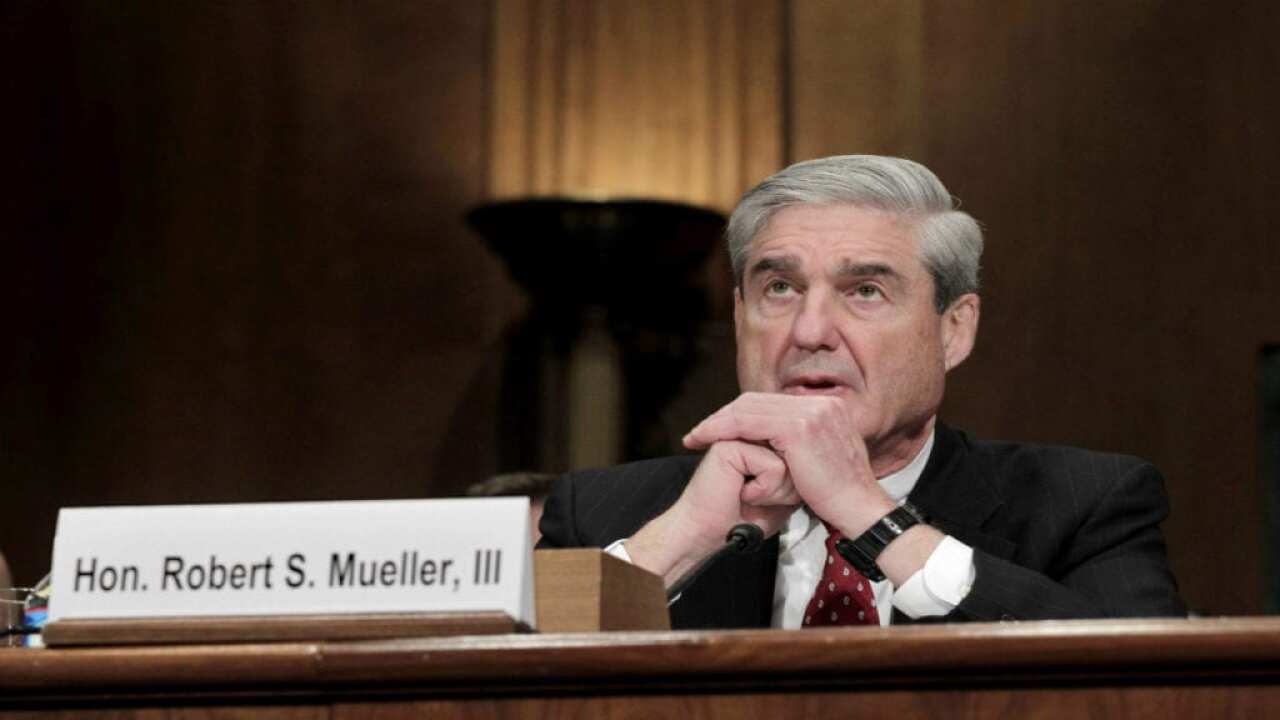 The department filed court papers Friday arguing lawmakers hadn't provided a sufficient explanation about how the material would help in the panel's investigations of President Donald Trump .

The committee filed a petition in federal court in July arguing it needs to obtain the grand jury material as it weighs whether to pursue impeachment.

The Justice Department contends the committee's leaders already have access to nearly all of special counsel Robert Mueller's 448-page report , except the redacted grand jury information. It says there are also still investigations underway that grew out of Mueller's probe.

The committee voted Thursday to establish rules for hearings on impeachment.