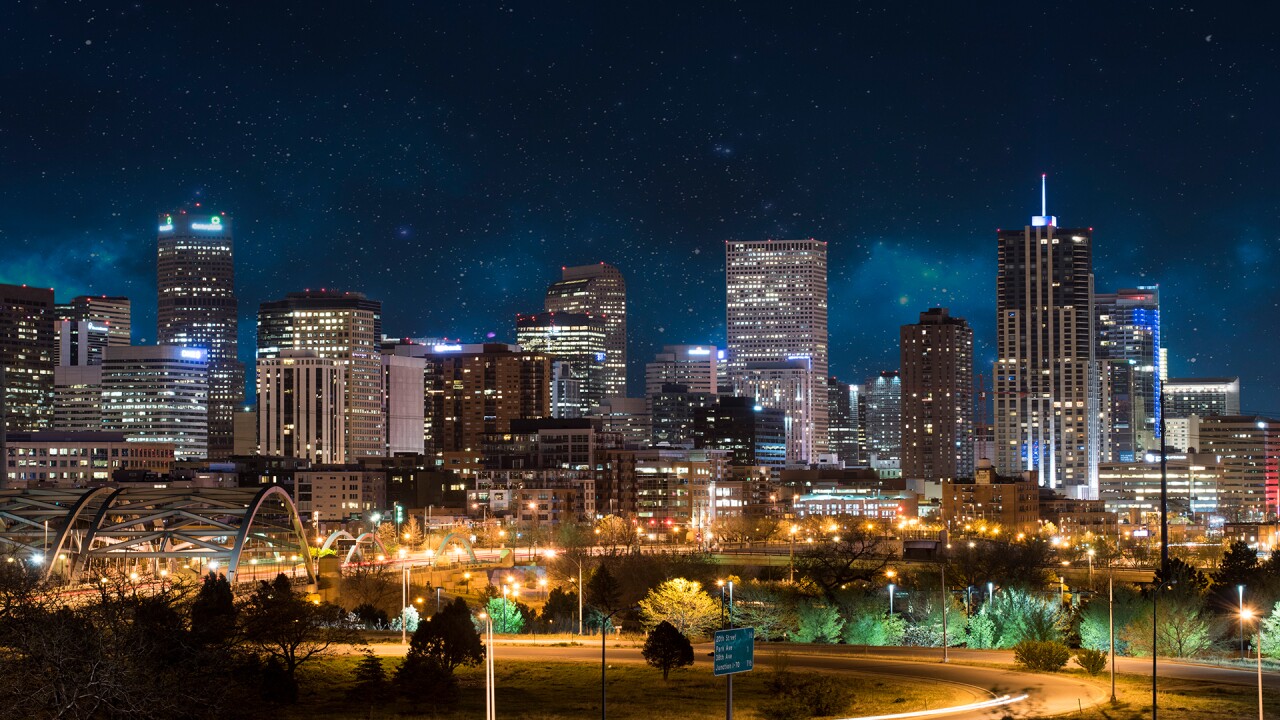 DENVER, Nov. 18, 2019 /PRNewswire/ -- Altitude Sports & Entertainment ("Altitude"), the official television network of the Denver Nuggets and Colorado Avalanche, filed a complaint today in the U.S. District Court for the District of Colorado against Comcast Corporation and Comcast Cable Communications, LLC alleging that Comcast is illegally using its monopoly power in the Denver region to drive Altitude out of business, take over its license to air Nuggets and Avalanche games, and overcharge customers. The Denver region includes Colorado, Nebraska, Wyoming, and seven other states.

Comcast, which reaches more than 50 percent of the television-watching homes in the Denver region, carried the Altitude network until August 31, 2019, when Comcast blacked out the network after Altitude refused to concede to predatory demands. Despite blocking their customers from watching Nuggets and Avalanche games, Comcast has continued to charge Denver-region families significant "Regional Sports" fees to provide them that coverage.

Colorado Attorney General Phil Weiser recently announced that he is investigating Comcast's practice of charging its customers to watch games that Comcast is not actually showing. Based in Denver, Altitude and its parent, Kroenke Sports & Entertainment, employ a few thousand people across the Denver region.

"Denver region sports fans deserve to watch their teams at a fair price and Altitude deserves fair and reasonable fees," said Altitude President Matt Hutchings. "If Comcast has its way, Comcast customers will have to pay much more money to watch our games and many will not be able to afford it."

The complaint states that Comcast's goal is to drive Altitude out of business by driving down its revenue below its costs. Comcast would then be free to install its own regional sports network to take over from Altitude and pocket the Regional Sports fees Comcast charges its customers.

"This complaint alleges textbook anticompetitive conduct," said William Isaacson, Altitude's outside counsel at Boies Schiller Flexner LLP. "This lawsuit aims to stop Comcast from abusing its monopoly power to impose terms on Altitude to drive it out of business and prey on Denver-region families."

The complaint can be found here.

Altitude Sports is the official television network of the Denver Nuggets, Colorado Avalanche, Colorado Mammoth and the Colorado Rapids. Altitude Sports was started with one goal in mind: give fans living in Nuggets, Avalanche, Rapids, and Mammoth territory the ability to watch every single regular-season and playoff game of their favorite teams in high definition format and 5.1-channel surround sound (NBA and NHL territory restrictions apply).

In addition, through its broadcast agreements with select conferences, Altitude Sports broadcasts the Denver Outlaws, University of Denver sports (including hockey, basketball, soccer, volleyball, gymnastics, and lacrosse), University of Colorado and Air Force Academy weekly shows, and the CHSAA High School Football Game of the Week, as well as other local and regional sports, entertainment, and public service programming.

For copyright information, check with the distributor of this item, PR Newswire.