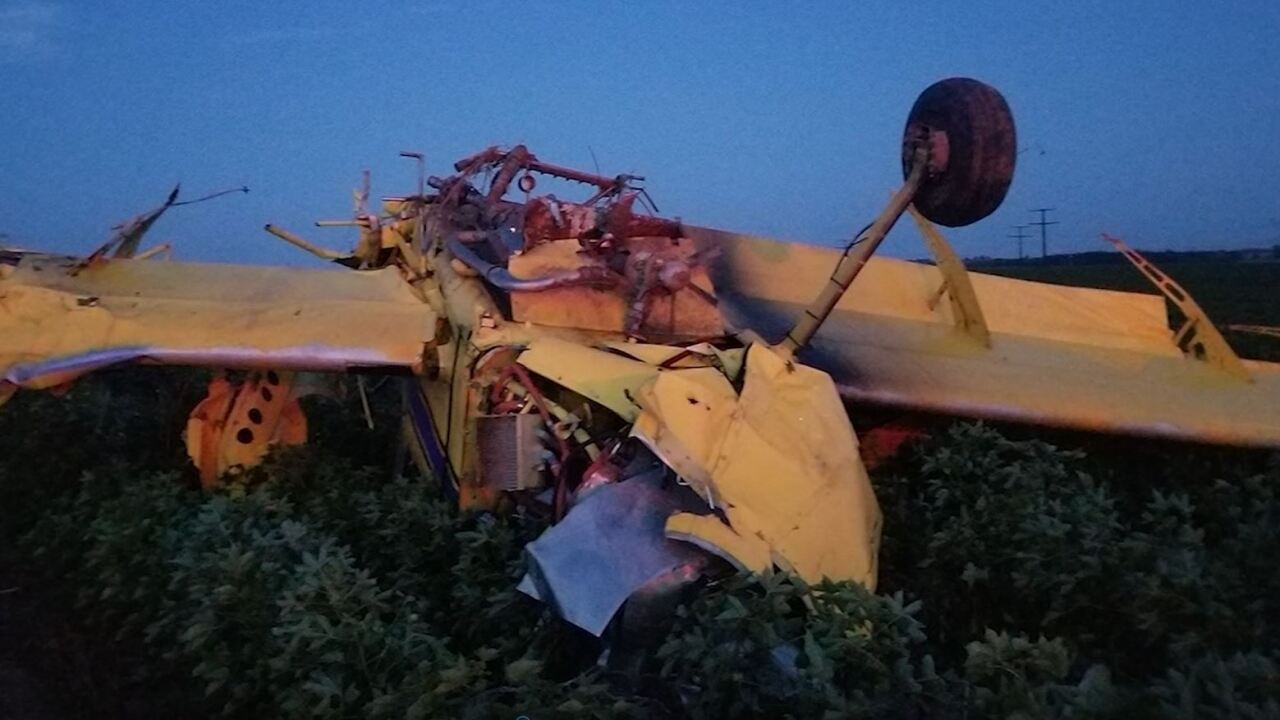 TURKEY, Texas (AP) — A newly released report has found a September plane crash in West Texas occurred when the pilot's crop-duster stalled out after dumping hundreds of gallons of pink water during a couple's gender reveal celebration.

One passenger suffered minor injuries when the plane crashed Sept. 7 near the town of Turkey, about 260 miles (420 kilometers) northwest of Dallas. A National Transportation Safety Board report released Thursday says the pilot dumped about 350 gallons (1,325 liters) of pink water from the aircraft, which then stalled and crashed.

Gender reveal parties for expecting parents have grown in popularity but mishaps can be deadly. Last month, an Iowa woman was killed when a homemade device that was meant to spray colorful powder into the air instead exploded like a pipe bomb.