Eric Garner's mother speaks out on anniversary of his death 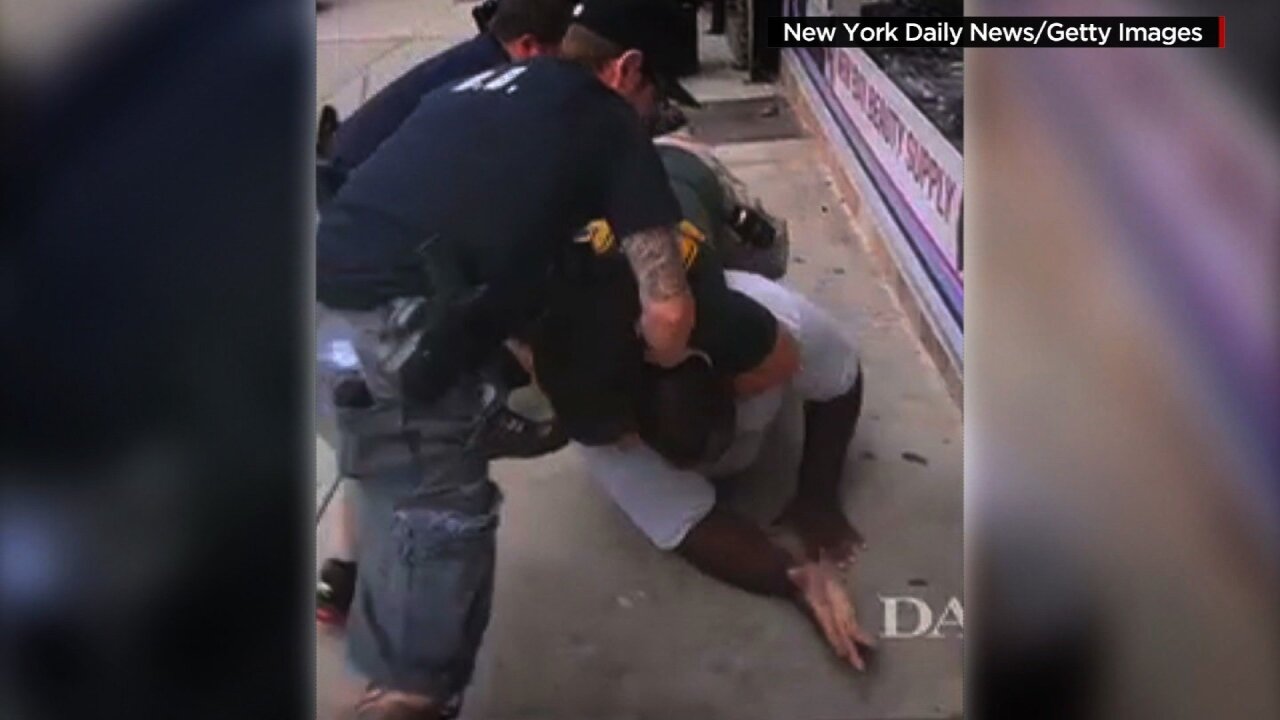 Gwen Carr spoke to CBS on Wednesday, the five-year anniversary of her loss.

On Tuesday, federal prosecutors announced they would not bring civil rights charges in the case.

Carr said she would receive some closure if Officer Daniel Pantaleo (pan-tuh-LAY'-oh) were fired.

A spokeswoman for Democratic Mayor Bill de Blasio says the police commissioner is expected to decide Pantaleo's fate by Aug. 31, after receiving a report from an administrative judge.

Potential punishment ranges from loss of vacation days to termination.