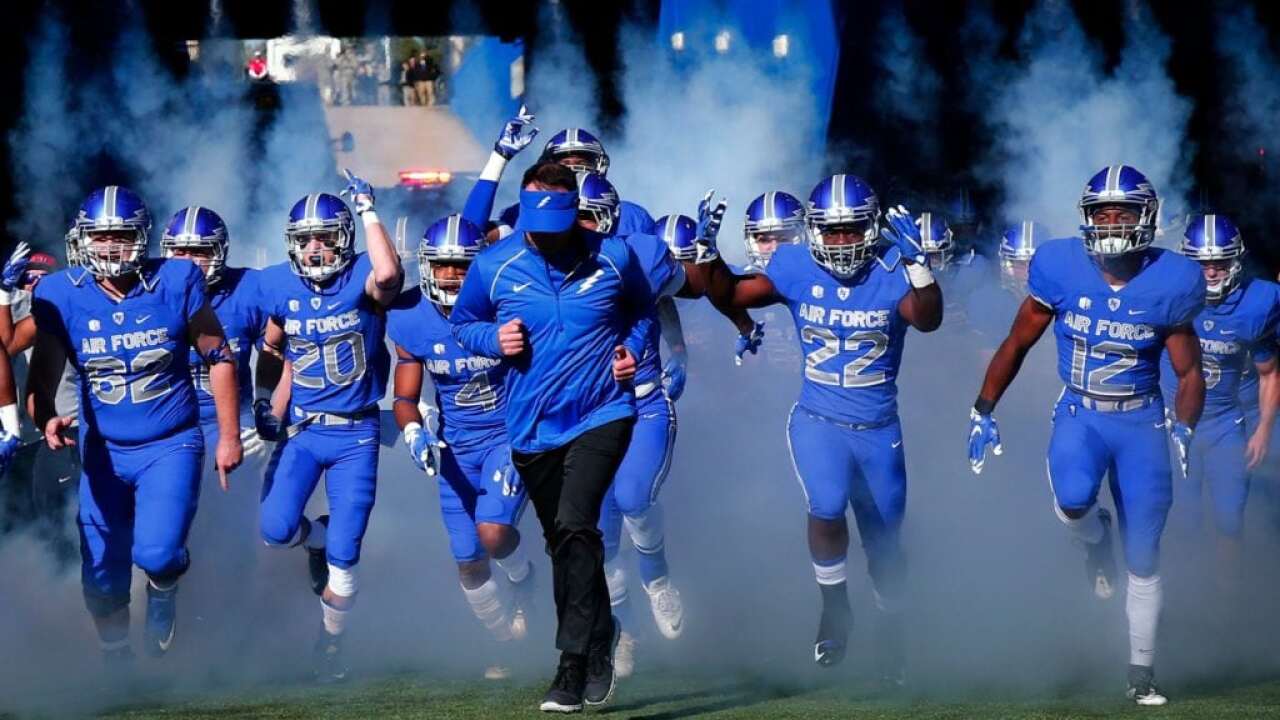 A memo signed Friday by Esper requires athletes going pro to get approval from the defense secretary. It says they must eventually fulfill their military obligation or repay the cost of their college education.

The memo was obtained by The Associated Press. President Donald Trump directed the Pentagon in May to come up with a way to allow athletes to play professional sports immediately upon graduation.

The Pentagon in 2018 rescinded a policy allowing athletes from the service academies to go straight to the pros. Then-Defense Secretary Jim Mattis argued that the academies exist to train officers.