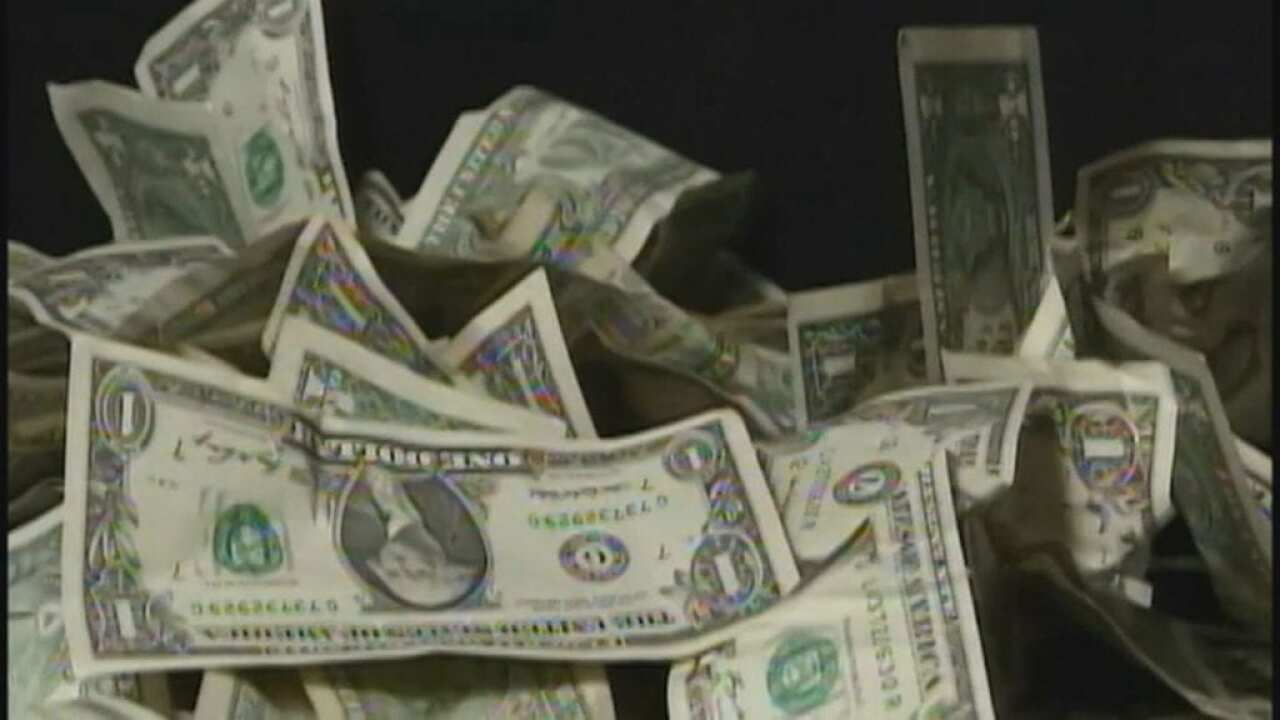 WASHINGTON (AP) — The Federal Reserve looks poised to cut interest rates for a second time Wednesday to help extend the economic expansion in the face of global weakness, President Donald Trump's trade war with China and geopolitical risks such as the attacks on Saudi Arabia's oil facilities.

The modest rate cut the Fed announced in July — its first in more than a decade — left its benchmark rate in a range of 2% to 2.25%. It also raised expectations that it would follow with up to three additional quarter-point rate cuts this year.

Most economists have since scaled back their forecasts for further rate cuts this year to one or two beginning Wednesday. A resumption of trade talks and a less antagonistic tone between Washington and Beijing have supported that view.