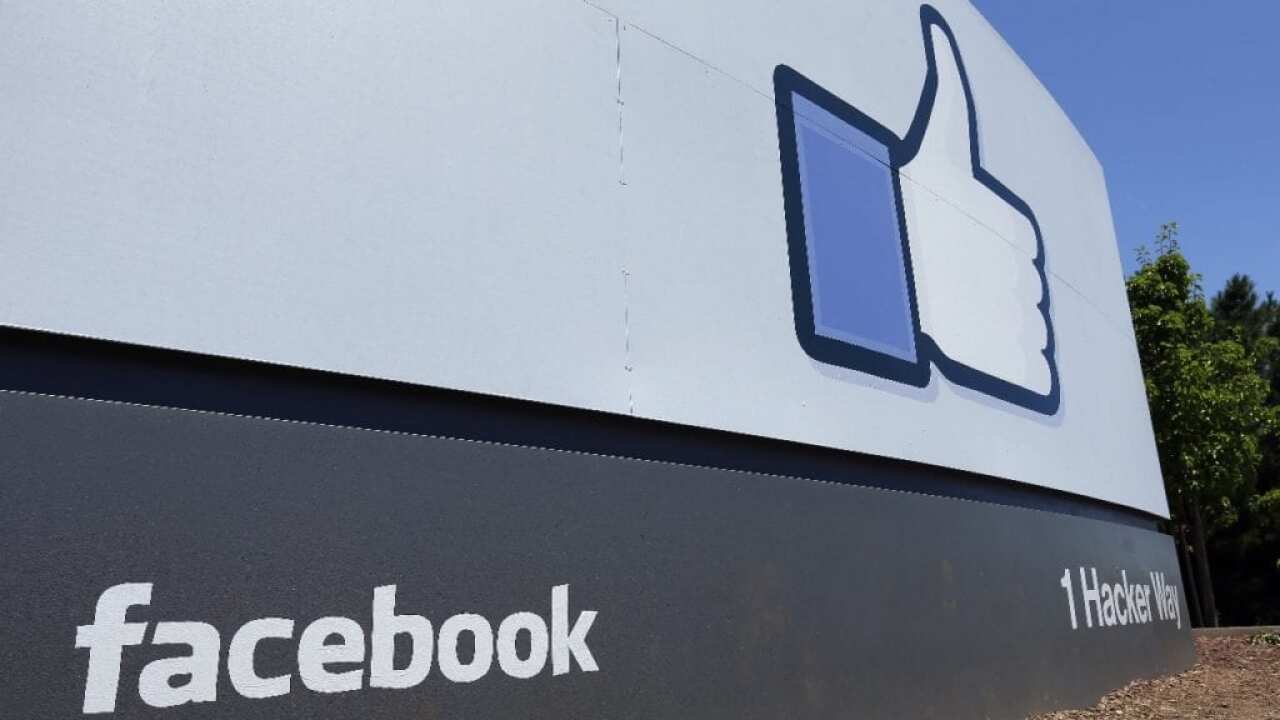 WASHINGTON (AP) — Facebook CEO Mark Zuckerberg promoted free expression Thursday during a speech at Georgetown University. But reporters weren't allowed to ask questions, and video coverage was limited to a livestream on the school's social media site or footage made available by Facebook.

Facebook, Google, Twitter and other companies are trying to oversee internet content without infringing on First Amendment rights. The pendulum has swung recently toward restricting hateful speech that could spawn violence.

Zuckerberg's company has come under criticism for not doing enough to filter out phony political ads. He told a packed hall at Georgetown, "Right now we're doing a very good job at getting everyone mad at us."