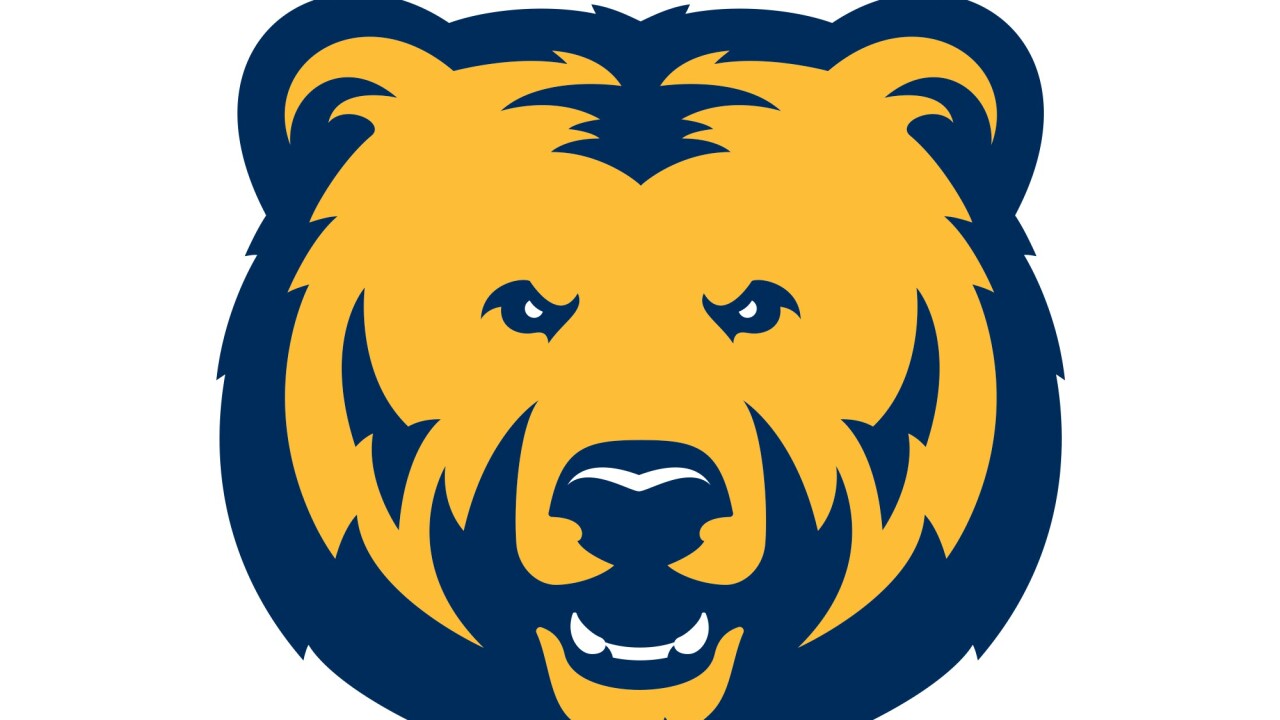 Athletic director Darren Dunn announced Sunday that Collins would not return as the head coach. His teams posted a 28-72 record, including a 2-10 mark this season.

Collins had been given a five-year contract extension in 2016 and led the team to its first two winning seasons as an FCS program in 2015 and 2016.

During Collins’ time as coach, the team’s academic progress rate improved and the team graduation rate increased from 66% to 82%, the best in the Big Sky Conference during his tenure.

Dunn said it was not an easy decision to make and thanked Collins for his dedication to the players.

The school has retained a consulting firm to assist with the national search for a new coach.