A CGI James Dean is cast in new film, sparking an outcry 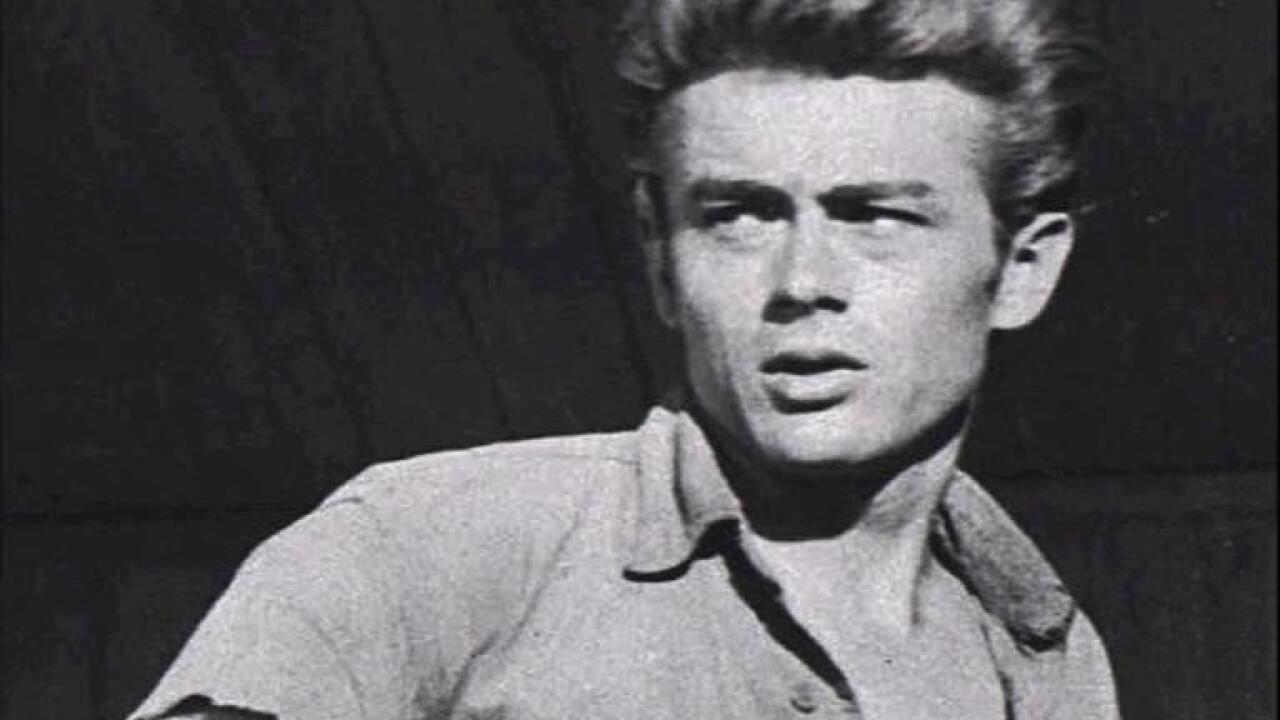 NEW YORK (AP) — James Dean hasn't been alive in 64 years, but the "Rebel Without a Cause" actor has been cast in a new film about the Vietnam War.

The filmmakers behind the independent film "Finding Jack" said Wednesday that a computer-generated Dean will play a co-starring role in the upcoming production. The digital Dean is to be assembled through old footage and photos and voiced by another actor.

Digitally manipulated posthumous performances have made some inroads into films. But those have been largely roles the actors already played, including Carrie Fisher and Peter Cushing in "Star Wars" movies.

But the prospect of one of the movies' most beloved former stars being digitally resurrected was met with widespread criticism Wednesday after the news was first reported by The Hollywood Reporter .