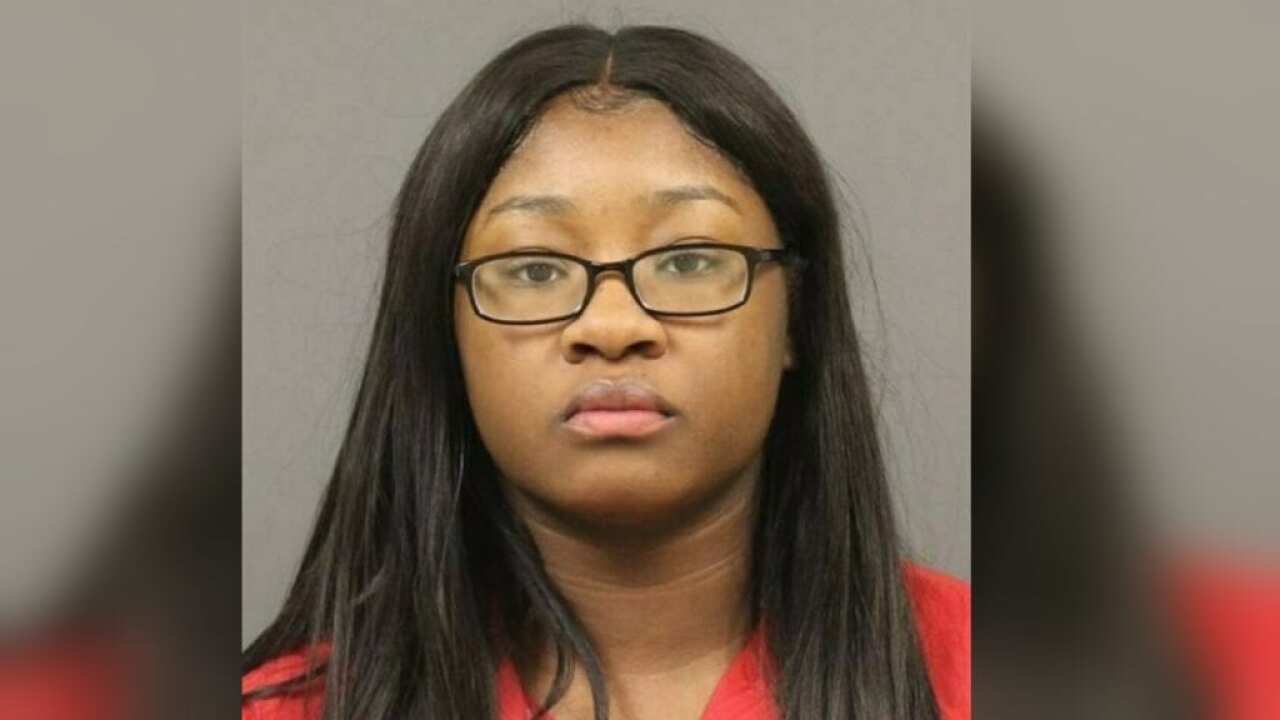 Kemia Hassel was convicted Thursday by a Berrien County jury in the death of Sgt. Tyrone Hassel III

ST. JOSEPH, Mich. (AP) — The wife of a U.S. Army sergeant from Michigan who plotted to kill her husband has been found guilty of murder.

Kemia Hassel was convicted Thursday by a Berrien County jury in the death of Sgt. Tyrone Hassel III.

The 23-year-old Hassel was fatally shot in an ambush on New Year's Eve while visiting his family in St. Joseph Township.

Prosecutors contended during trial that Kemia Hassel told police she spent months planning her husband's death so she could continue a romantic relationship with 24-year-old Jeremy Cuellar. All three were soldiers stationed at Fort Stewart in Georgia.

Cuellar is in custody on a $2.5 million bond, and will be tried in August on first degree premeditated murder and conspiracy to commit murder charges.