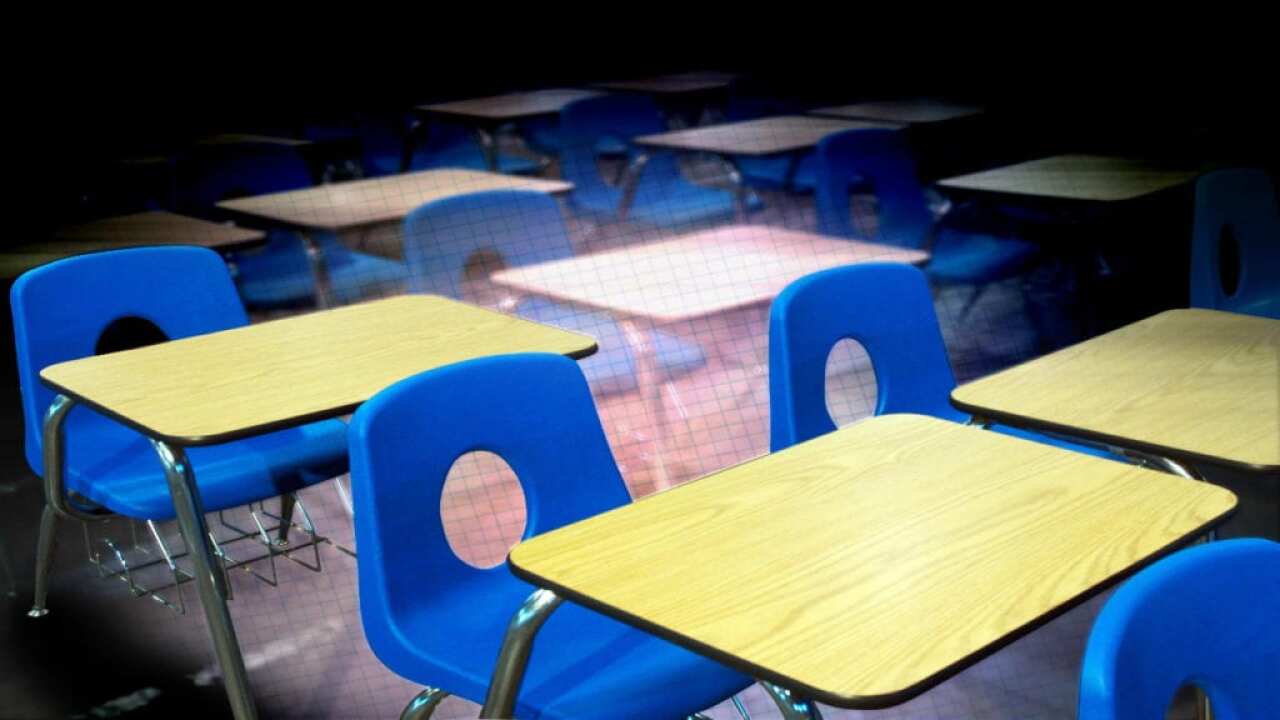 SALT LAKE CITY (AP) — Utah parents say a substitute teacher berated their fifth grader after he said he was thankful that he’s finally going to be adopted by his two dads.

The boy’s classmates say the teacher said, “that’s nothing to be thankful for” and lectured the 30 kids in the class about her views on homosexuality. She said that “two men living together is a sin” and “homosexuality is wrong.”

Parent Louis van Amstel tells the Salt Lake Tribune he’s grateful for three girls who asked the teacher to stop and eventually walked out of the room to get the principal. The substitute was escorted from the building.

A spokesman for Alpine School District south of Salt Lake City says that “appropriate action has been taken.”