Travel boom: TSA says its 9 busiest days were this summer 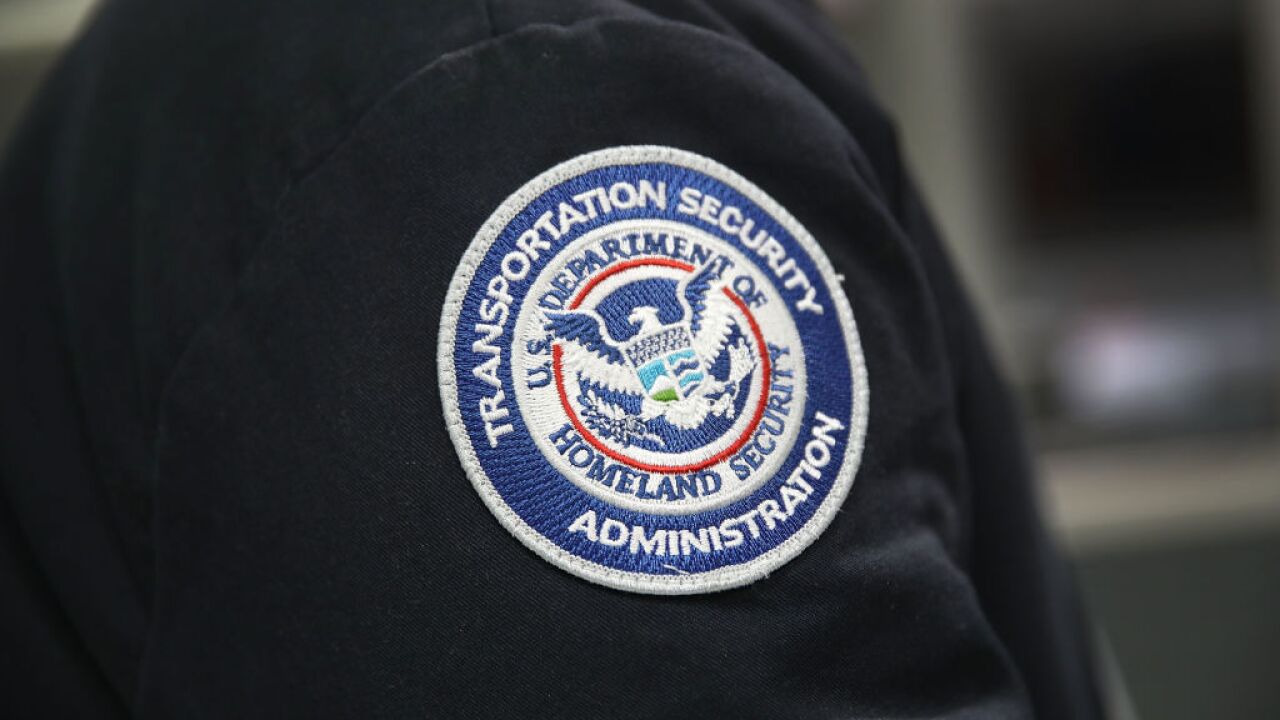 Of the nine hectic days, the peak was July 7, when TSA screened nearly 2.8 million airline passengers and crew members.

Cogswell says TSA hired enough screeners, although the agency didn't give numbers, and worked with airlines to anticipate where screeners would be needed.

TSA has struggled with turnover — about one-fifth of screeners leave every year. The agency has countered with retention bonuses.