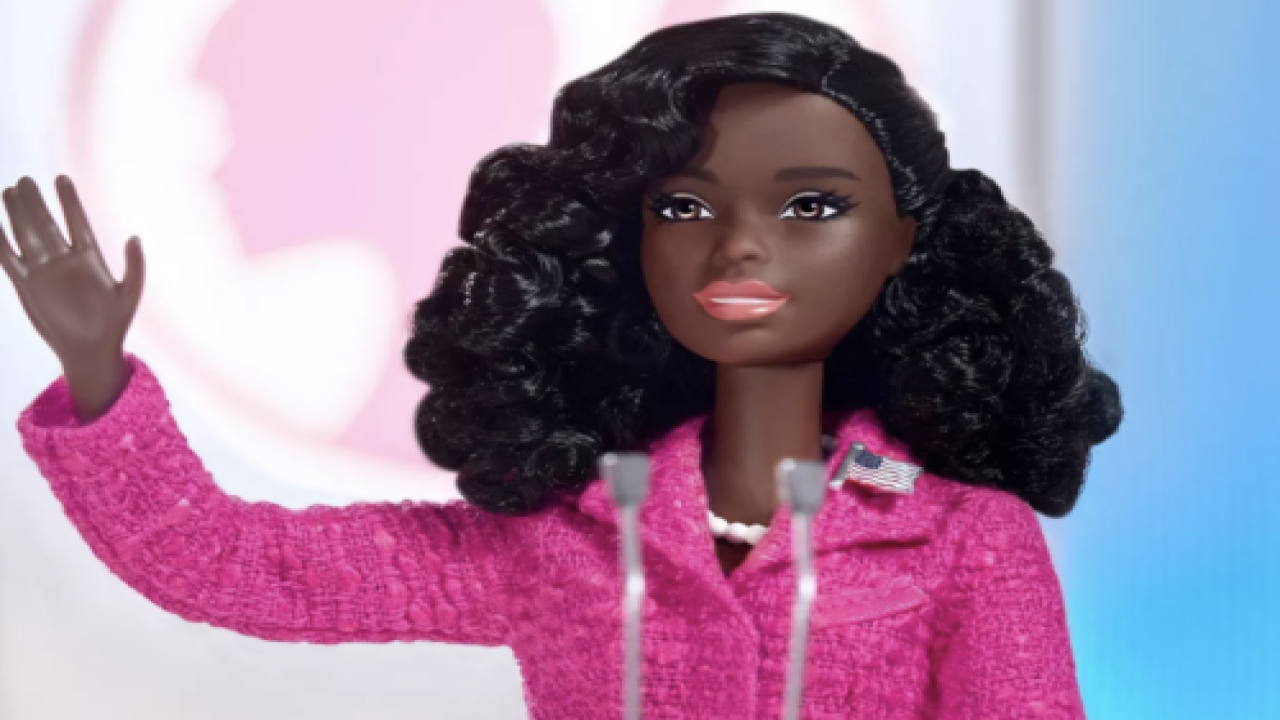 Even though they are too young to vote, teaching children about leadership roles and how they can help shape the world is important for their future. This year, with the 2020 election nearing, Barbie has announced the first-ever Campaign Team set to show little girls everywhere that they can be leaders in any arena, including politics.

Mattel teamed up with She Should Run, a non-partisan nonprofit that provides guidance and support to women considering a run for office, to create the set so girls can learn about leadership and the importance of voting through play.

The Barbie Campaign Team, which is only sold as a set, is available for $39.99 from major online retailers like Target and Amazon. Additional educational resources to accompany the set, including play ballots and printable activities, prompts for girls to write their own campaign speeches and more, can be printed from Barbie’s website.

“Since 1959, Barbie has championed girls and encouraged them to be leaders whether in the classroom, community or someday, of the country,” Lisa McKnight, SVP and global head of Barbie & Dolls at Mattel, said in a press release. “With less than a third of elected leaders in the U.S. being women, and Black women being even less represented in these positions, we designed the Barbie Campaign Team with a diverse set of dolls to show all girls they can raise their voices. Our goal is to remove barriers to leadership by giving girls the tools to imagine and play out their future roles.”

While this is the first-ever campaign team from the brand, Barbie herself is no stranger to politics. She has run for office a total of seven times since 1992. Her last run was in 2016, when she had an all-female ticket for the first time.

Will you be picking up the new Barbie Campaign Team to help inspire a young girl in your life?