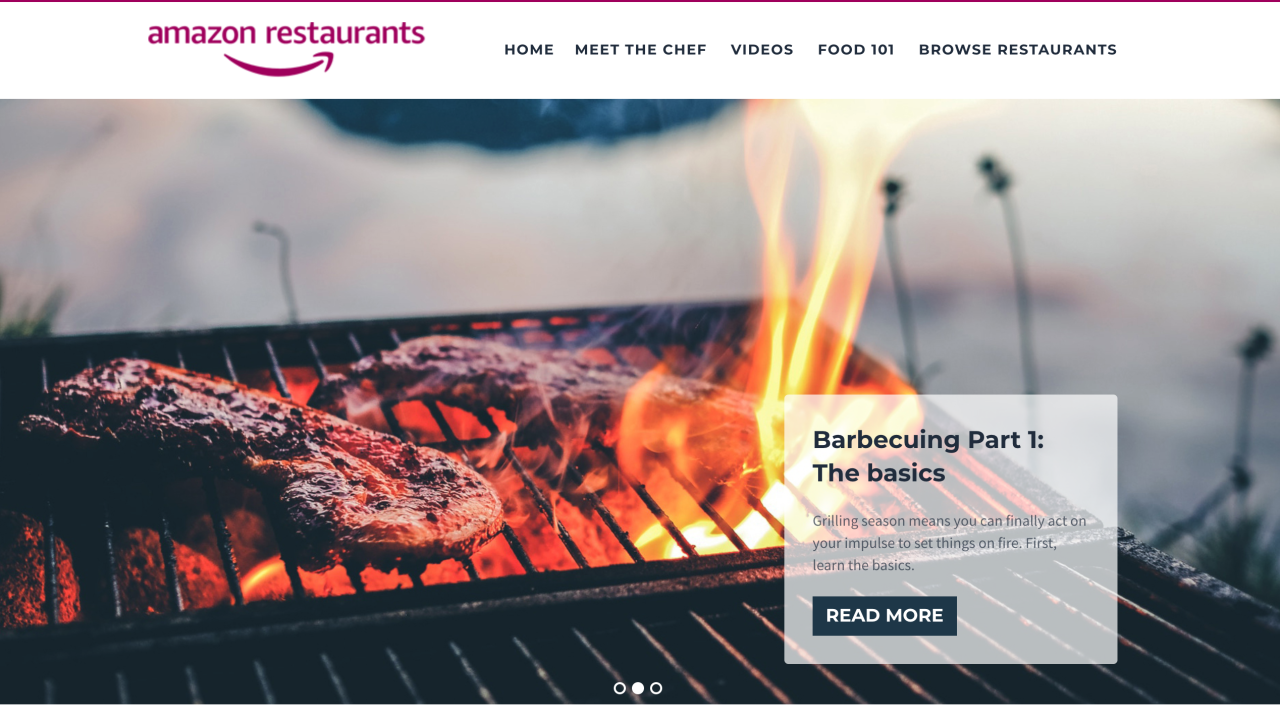 Amazon is a behemoth, but it can't disrupt everything. The company is getting out of the restaurant food delivery business.

Amazon Restaurants is shutting down in the United States and will cease operations on June 24, Amazon announced Tuesday. The service launched in 2015 in Seattle before expanding to nearly two dozen cities and delivered food to Prime members.

"Many of the small number of employees affected by this decision have already found new roles at Amazon, and others will be provided personalized support to find a new role within, or outside of, the company," the company said in a statement.

With the closure in the US, Amazon Restaurants is officially dead. It failed to gain traction against its global competitors, including DoorDash, Grubhub, Uber Eats, Postmates and Just Eat.

Amazon began dialing back Restaurants in November, when it shuttered the service in London -- the only non-US location where it operated. Then, in May, Amazon made an investment in Deliveroo, a London-based delivery service that operates in 14 countries and territories around the world including Australia, France and Germany.

Although Amazon is dismantling this part of the business in the US, the company still delivers food in other ways. Prime members can get groceries delivered from Whole Foods, its supermarket chain it bought for $13.7 billion in 2017.

It also delivers groceries through AmazonFresh, a service that costs an additional $14.99 per month for Prime members.