‘Jeopardy!’ Fans Have Created A Database Of Almost Every Question Asked Ever Asked On The Show 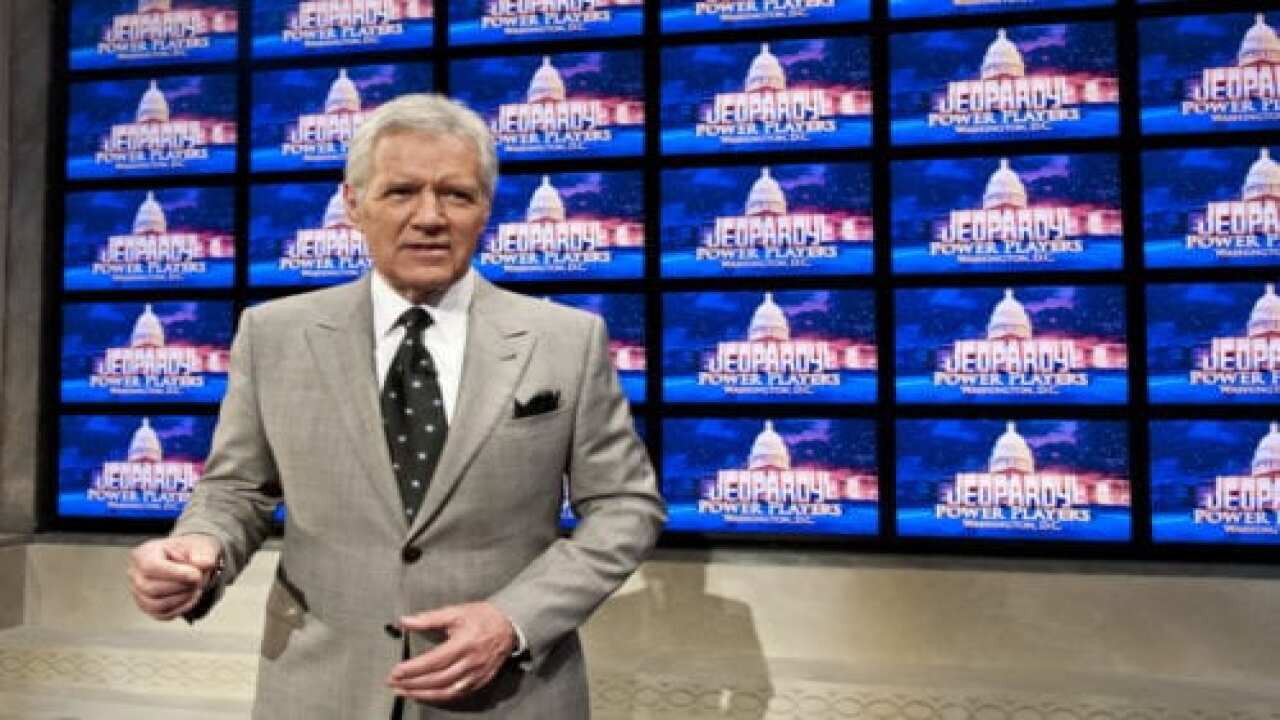 One of the longest-running game shows in TV history, “Jeopardy!” has a devoted worldwide fan base — and some of those fans are more committed than others. In fact, a small group of them have created an incredible repository of knowledge about the show that they continue to keep updated.

The J! Archive was founded 15 years ago by Robert Schmidt, 39, now a patent attorney. It includes no less than 384,668 clues (and counting, so that number may be higher by the time you read this article) from 36 seasons of “Jeopardy!”, starting with Alex Trebek’s debut as host of the daily syndicated version of the game show in 1984. The database goes all the way through the current season, for which Trebek returned after having chemotherapy for stage 4 pancreatic cancer.

Not only do the die-hard fans and volunteers add the questions and other information from every day’s new episode to the fan-managed database, they go back into the show’s history and fill in those gaps, too.

In fact, one of these volunteers dedicates a huge amount of time to watching old VHS tapes of the show. Mark Barrett has re-watched numerous “Jeopardy!” episodes he recorded back in the 1980s so he can add them into the archive. Barrett told Polygon that he still has around 150 taped matches to add to the archive and as many as 1,400 matches are still missing.

“The dream is that more games turn up through streaming services, or contestants with their own copies who upload them to YouTube and such,” he said.

Luckily, recent seasons of the show are available online, and updates to “The J! Archive” are now facilitated through an automatic uploading process. This makes the volunteers’ job a little easier.

Visitors to the site can search by season and also go directly to the “Greatest of All Time” games. Click on a season, and you’re taken to a list of episodes, with episode number, air date and contestant names. When you select a particular episode, you get more information about each contestant, plus their subtotal for that episode, as well as every clue and answer from every round. You also get a detailed score breakdown.

Basically, no detail is missing. This is heaven for any “Jeopardy!” geek — and a very useful resource for anyone hoping to appear on the show someday.

Are you ready to test your knowledge?