Uncovering the criminal history of suspect killed by police 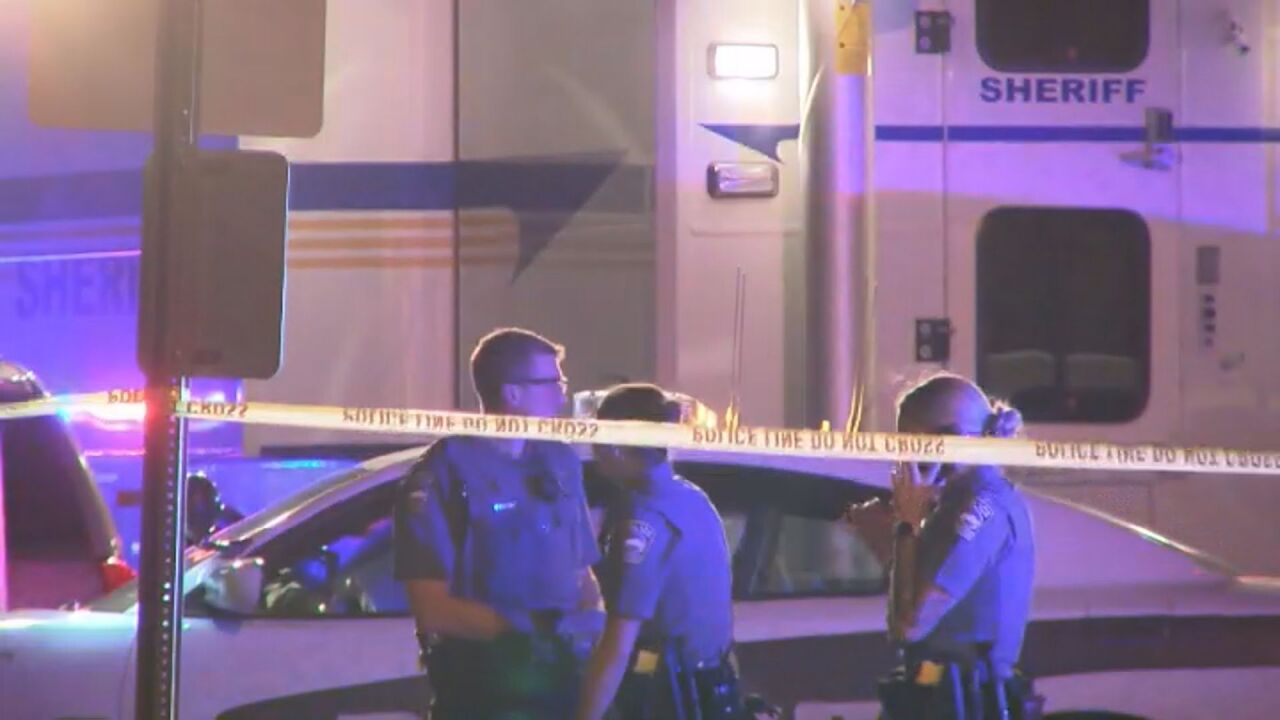 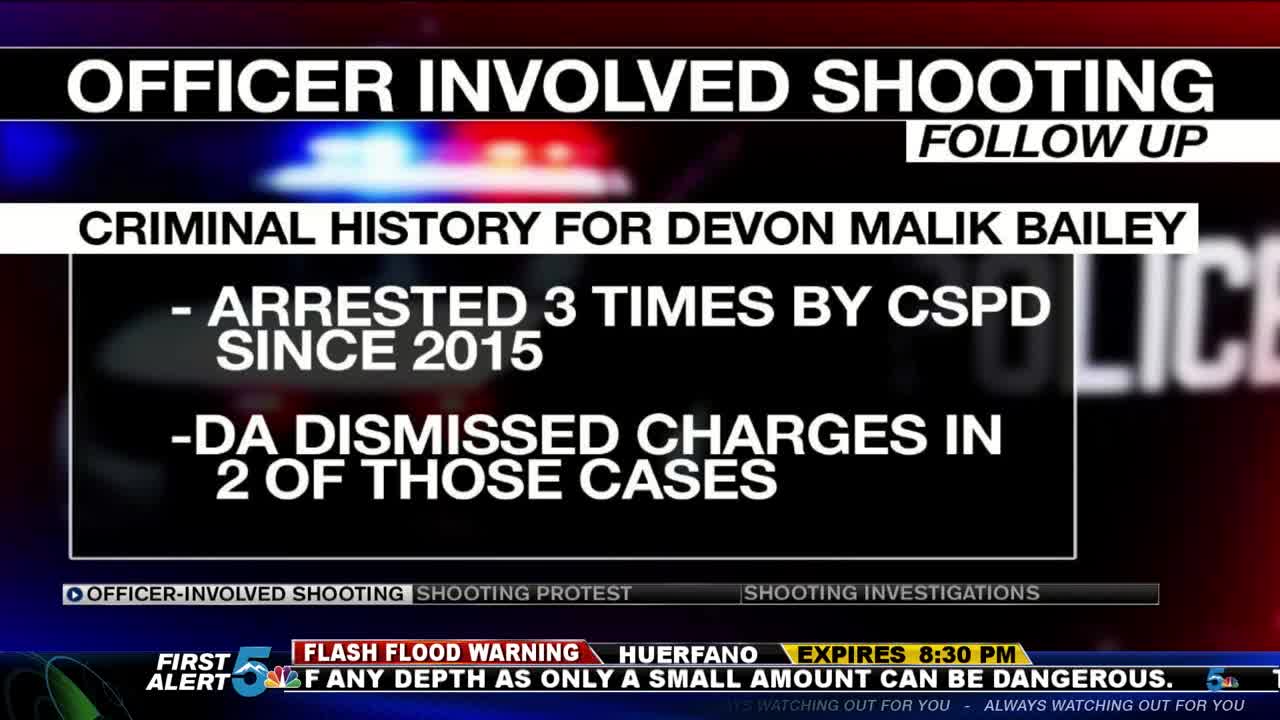 COLORADO SPRINGS — The El Paso County Sheriff's Office confirms the man who died in an officer involved shooting in Colorado Springs on Saturday is 19-year-old Devon Malik Bailey. With Bailey's full name and date of birth News5 was able to search court records and even pull an affidavit that says he was accused of sex crimes in El Paso County.

Court documents reveal Bailey had interactions with police three times since 2015. Charges from two of those incidents were dismissed by the district attorney.

Court records also show Bailey was facing charges tied to two victims. The charges include Criminal Attempt- sexual assault on a child by one in position of trust. Court records show Bailey pled *not guilty* to the charges about a week ago.

The officers involved in the deadly shooting are on administrative leave and in accordance with state law the El Paso County Sheriff's Office is now in charge of the investigation into the circumstances of the shooting.