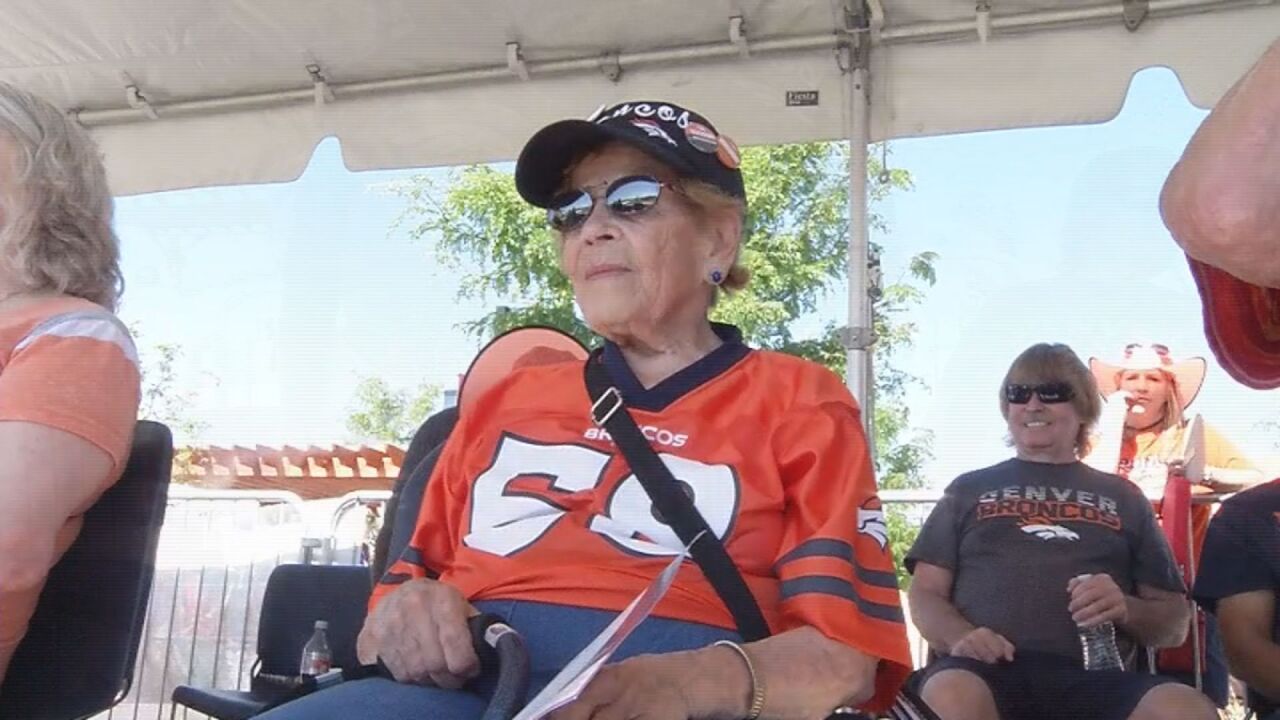 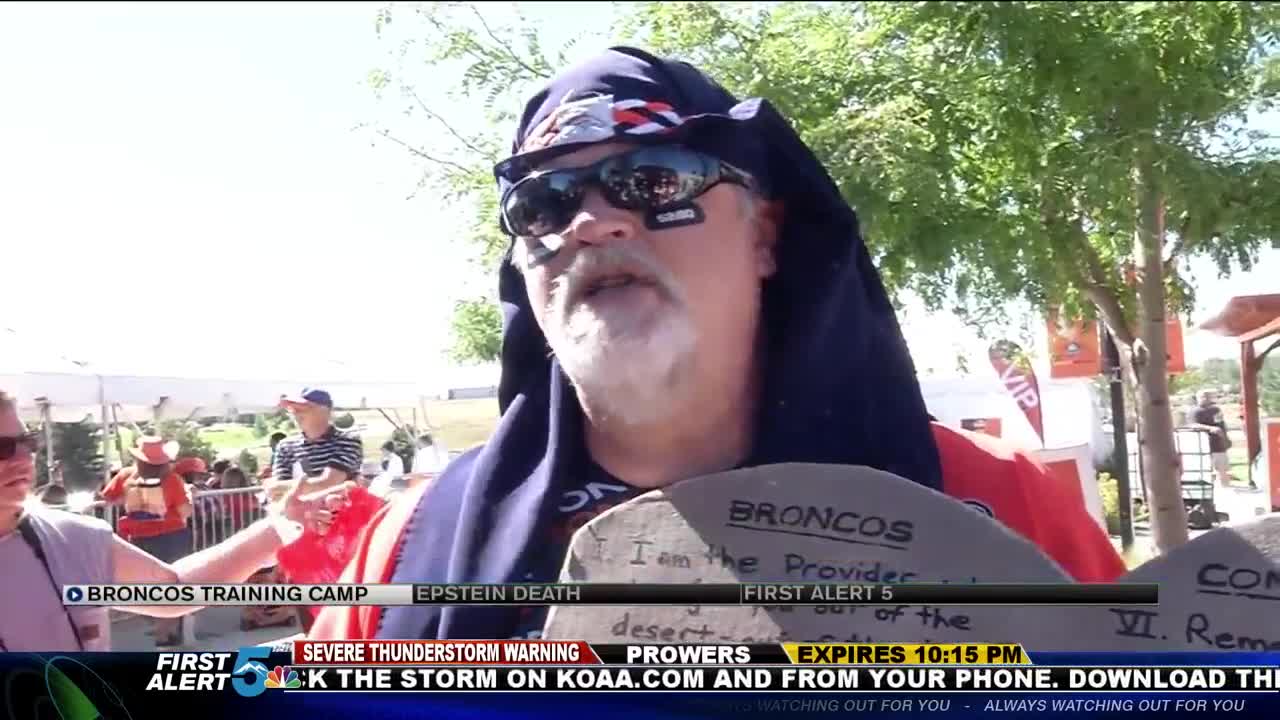 ENGLEWOOD — With cheers filling the morning air, Broncos fans were fired up by what they've seen from the Orange and Blue this training camp.

"I give it at least an A on my part," fan Ralph "Limo Driver" Williams said. "Like I said, we're excited to see what we're putting on the field this year."

It was the final sneak peek for a fan base widely known as one of the most passionate in the National Football League.

"I think they're pretty great and I can't wait to watch the next game," 95-year old fan Ada Brown said.

Many sitting atop the practice field Tuesday said they expect a 2019 turn around from last year's 6-10 campaign.

"We improved just about everything we needed from last year," fan John Buckley said. "What were we, 6-10? There's nobody on our schedule we can't beat."

From new quarterback Joe Flacco, to finding ways to finish games, Head coach Vic Fangio's squad has plenty of questions to be answered as the season nears.

"I think Joe Flacco is going to be a quality quarterback for the team," fan Alex Boyer said. "With (Phillip) Lindsay and the defense, I don't think 10 wins is unreasonable."

One thing never in question, Colorado's "Mile High" love for their Broncos.