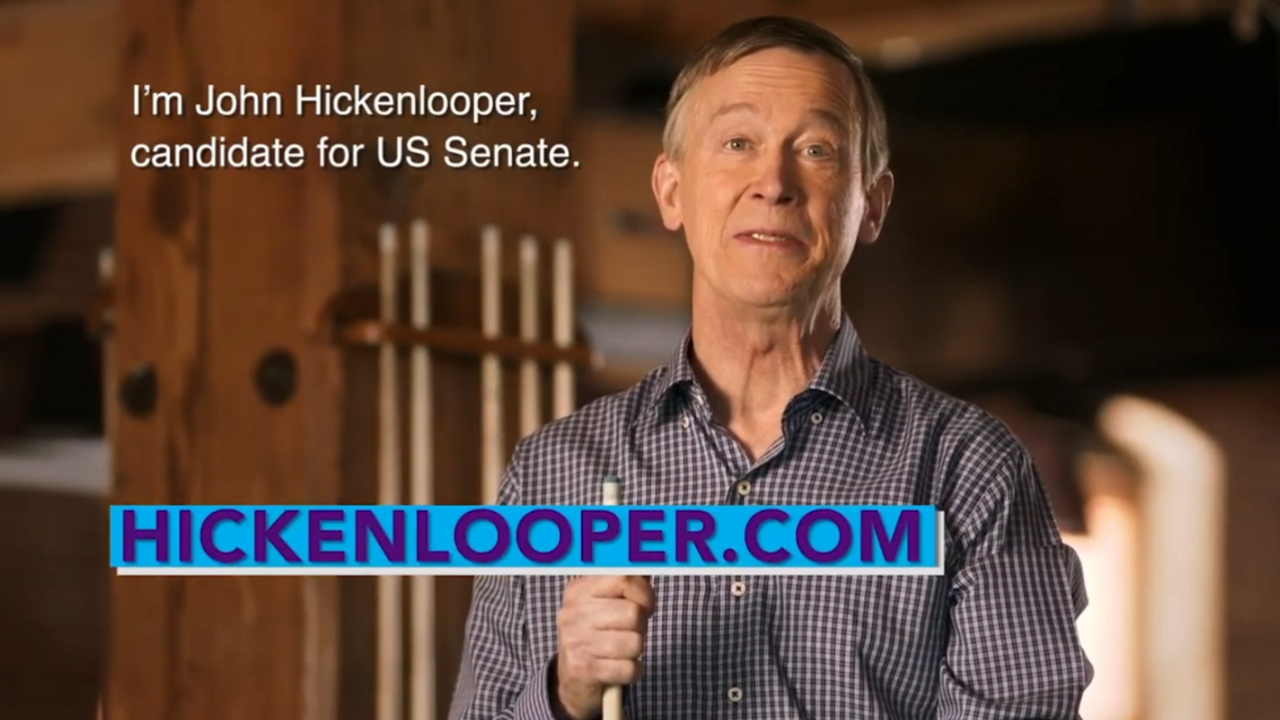 In a video released on Facebook and Twitter Thursday morning, Hickenlooper said "I’ve always said Washington is a lousy place for a guy like me who knows how to get things done. But this is no time to walk away from the table."

Hickenlooper cited health care reform, rising prescription drug costs, protecting public lands, climate change and gun violence as the main reasons why he is running for Senate. He had previously commented that he didn't want to run for the seat during his presendential campaign.

The 67-year-old Democrat had recently suspended his presidential campaign on Aug. 14 due to low poll numbers and low fundraising totals. He struggled to stand out from the rest of the crowded Democratic field and couldn't gain traction in early primary states.

While Hickenlooper will likely be the favorite in the Democratic primary, he will have to defeat numerous other Democrats that are working to gain the nomination to run against Gardner. Gardner is widely considered to be one of the most vulnerable Republican senators currently serving in the chamber. Colorado voters elected Democrats to all statewide offices in 2018.

The National Republican Senate Committee issued the following statement on Hickenlooper's decision to run: "John Hickenlooper is desperate to redeem himself after flopping on the national stage, but we think he said it best just a few months ago: he is 'not cut out' for the Senate,"