Cast, crew of 'Parks and Rec' reuniting to raise money for Democratic Party of Wisconsin 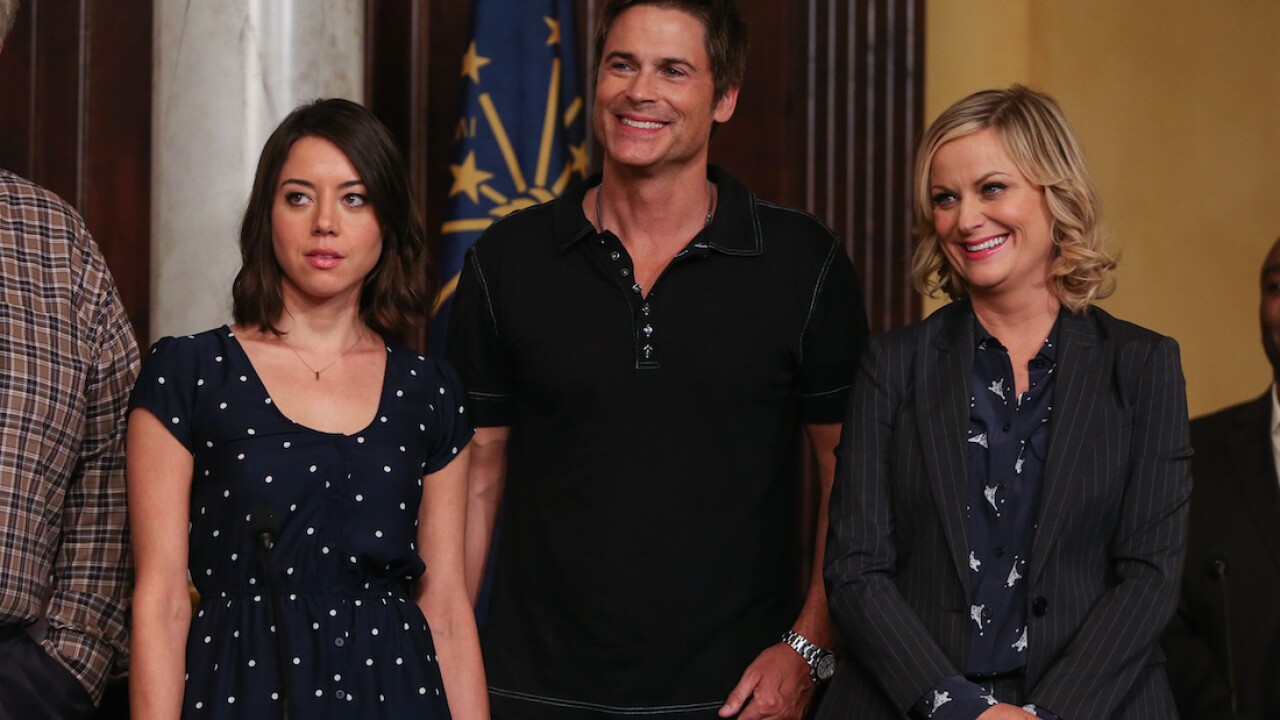 The cast and crew of "Parks and Rec" are reuniting for a political cause.

Amy Poehler and other stars of the show will participate in a virtual town hall on Thursday to raise money for the Democratic Party of Wisconsin.

The event is scheduled to begin at 8 p.m. CT, and anyone who donates money will be able to participate in a Q&A at 8:30 p.m., the group stated on its website.

In April, the cast came together to raise money for Feeding America.