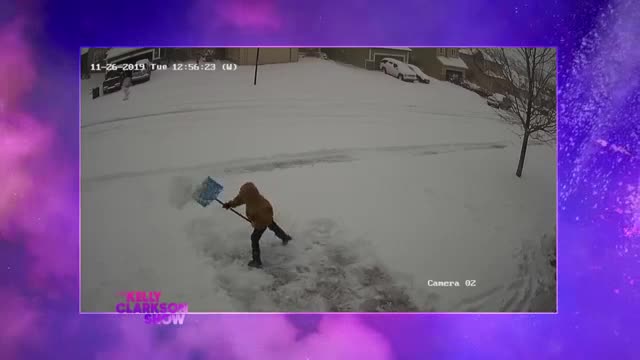 A Colorado Springs kid made famous by his annoyance with removing heavy snow in last November will be featured on Tuesday's episode of the Kelly Clarkson Show. 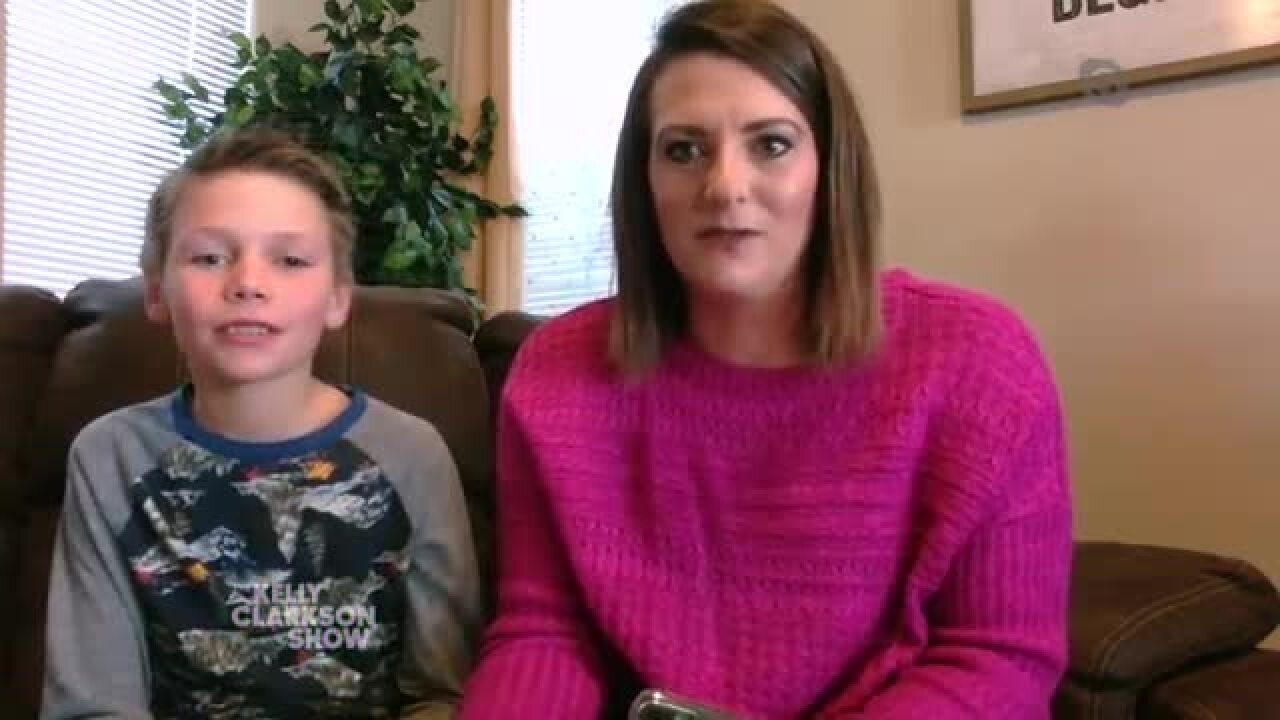 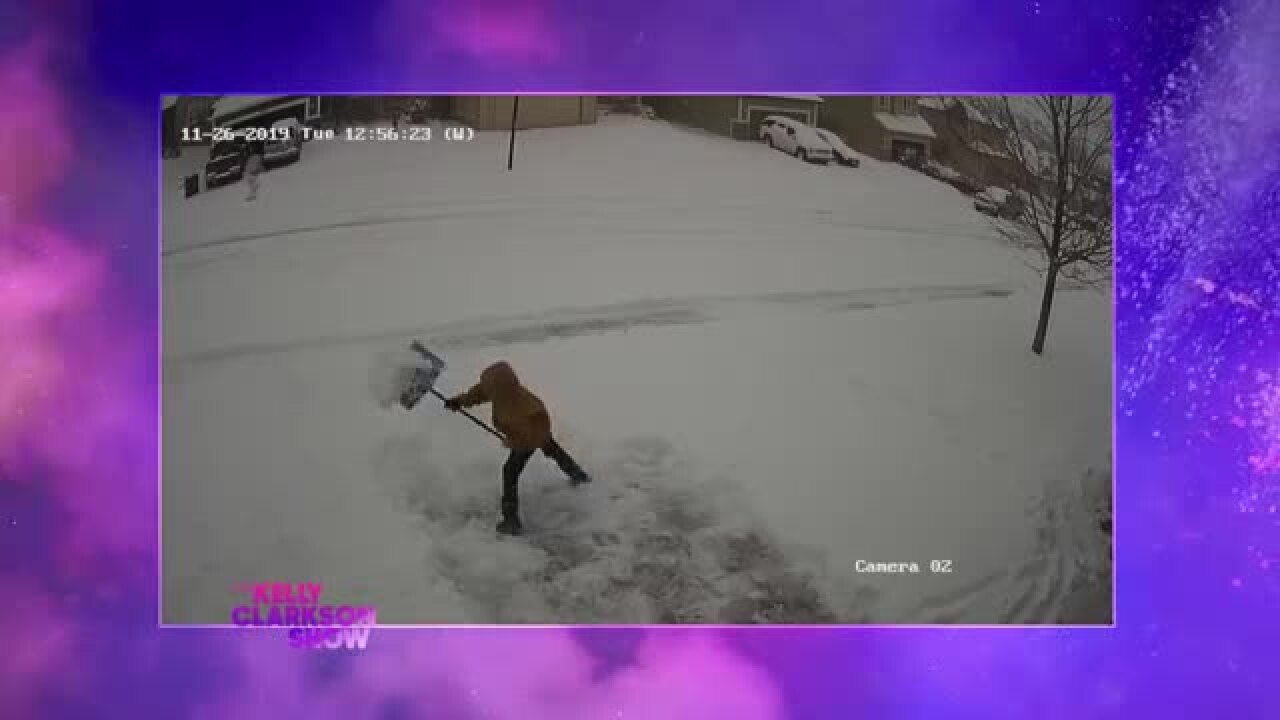 COLORADO SPRINGS — A Colorado Springs kid made famous by his annoyance with removing heavy snow last November will be featured on Tuesday's episode of the Kelly Clarkson Show.

Rachel Hazelwonder sent her son, Peyton, outside on Nov. 26 after we picked up more than 6 inches of snow overnight. Like most people, he started out really strong while working to clear the driveway, but soon it got the best of him.

Peyton tried to soldier on as his mood deteriorated. That didn't last long. He was smacking the shovel on the packed snow, maybe cursing his luck, as he tried to work faster... then he just gave up. He flopped right onto the lawn out of frustration.

"I was in the kitchen and I decided to turn on my security cameras to check on Peyton to make sure that he was safe and he was doing what he was supposed to do," Hazelwonder said. "I died laughing because it was so hilarious."

Peyton thought clearing up the snow would just take about 20 minutes or so. In the end, his mom went outside to work with him over the next hour and a half.

He likely wasn't the only person frustrated with all the heavy snow that week. Some parts of Colorado saw more than 30 inches of snowfall.

See the rest of the mother and son's interview today at 2 p.m. on the Kelly Clarkson Show, only on KOAA-TV.