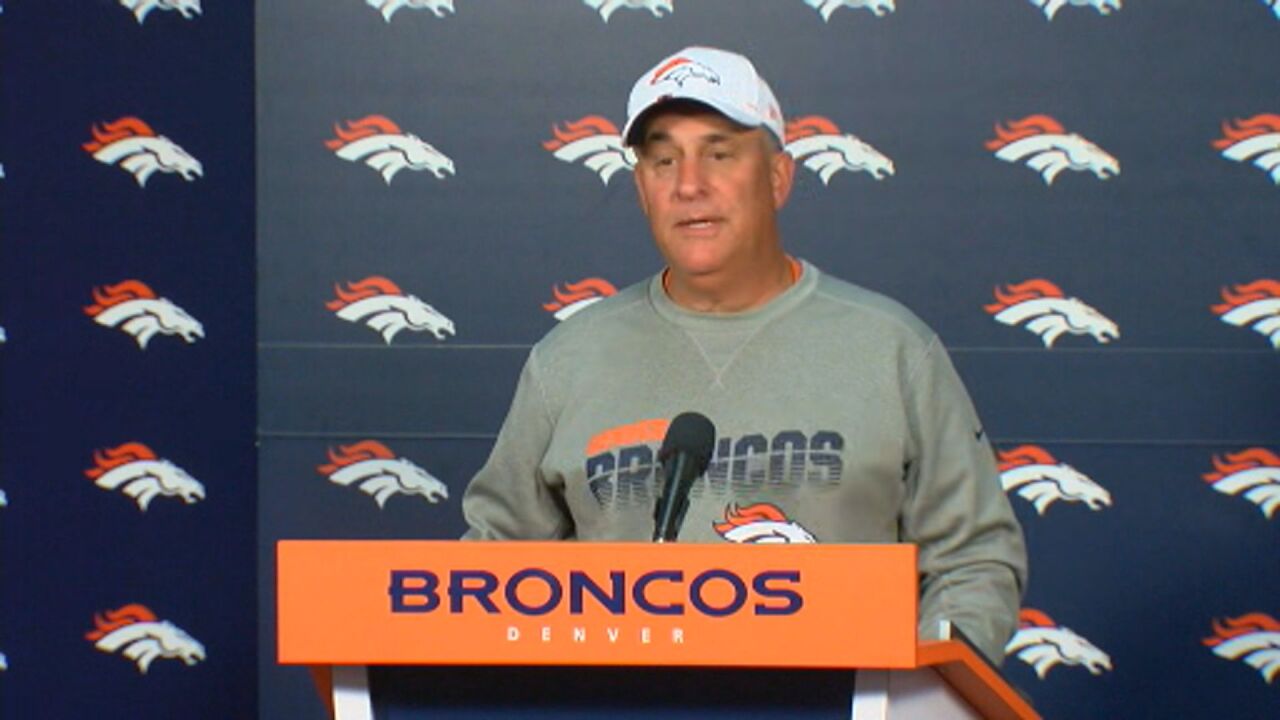 Copyright 2019 Scripps Media, Inc. All rights reserved. This material may not be published, broadcast, rewritten, or redistributed.
The Denver Broncos made several roster moves saturday afternoon to get to the NFL mandated 53 player limit. 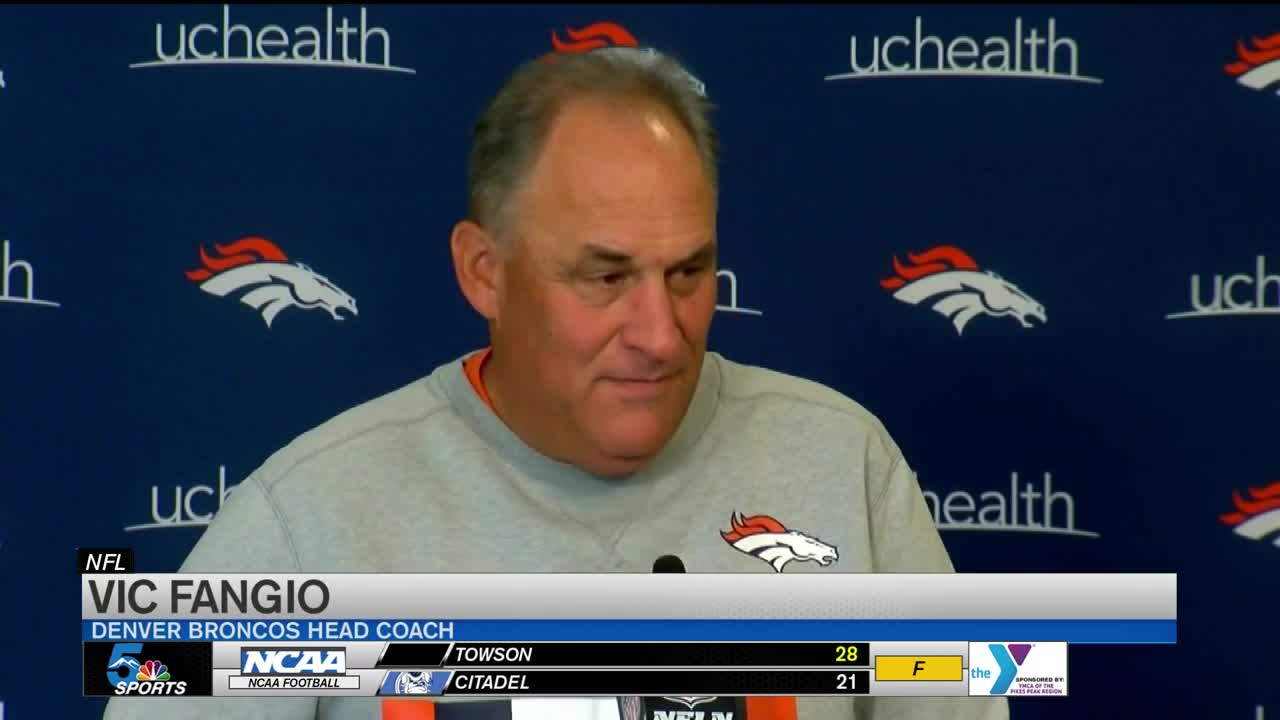 One of the big surprises came at the quarterback position where the team decided to waive Kevin Hogan and Brett Rypien.

General Manager John Elway deciding to explore other options on the free agent market after placing rookie Drew Lock on the IR.

“[We] needed the [roster] spot,” Elway said. “With Drew being out six to eight weeks, [we] figured the best thing for us as a team was to use that spot.”

Preseason standout running back Khalfani Muhammad and former CSU-Pueblo defensive lineman Deyon Sizer were among the other players to be released today but have the chance to be re-signed as member of the practice squad.

For the 15th time in 16 years, an undrafted player has made the roster as Malik Reed and Josh Watson will both suit up for the team in 2019.

“We’re going to continue to try to get better when we see the [transaction] wire," Elway said. "If there’s something on there that can make us better, then we’ll take advantage of it.”

https://twitter.com/DylanScottTV/status/1167891395022999553/photo/1
Copyright 2019 Scripps Media, Inc. All rights reserved. This material may not be published, broadcast, rewritten, or redistributed.