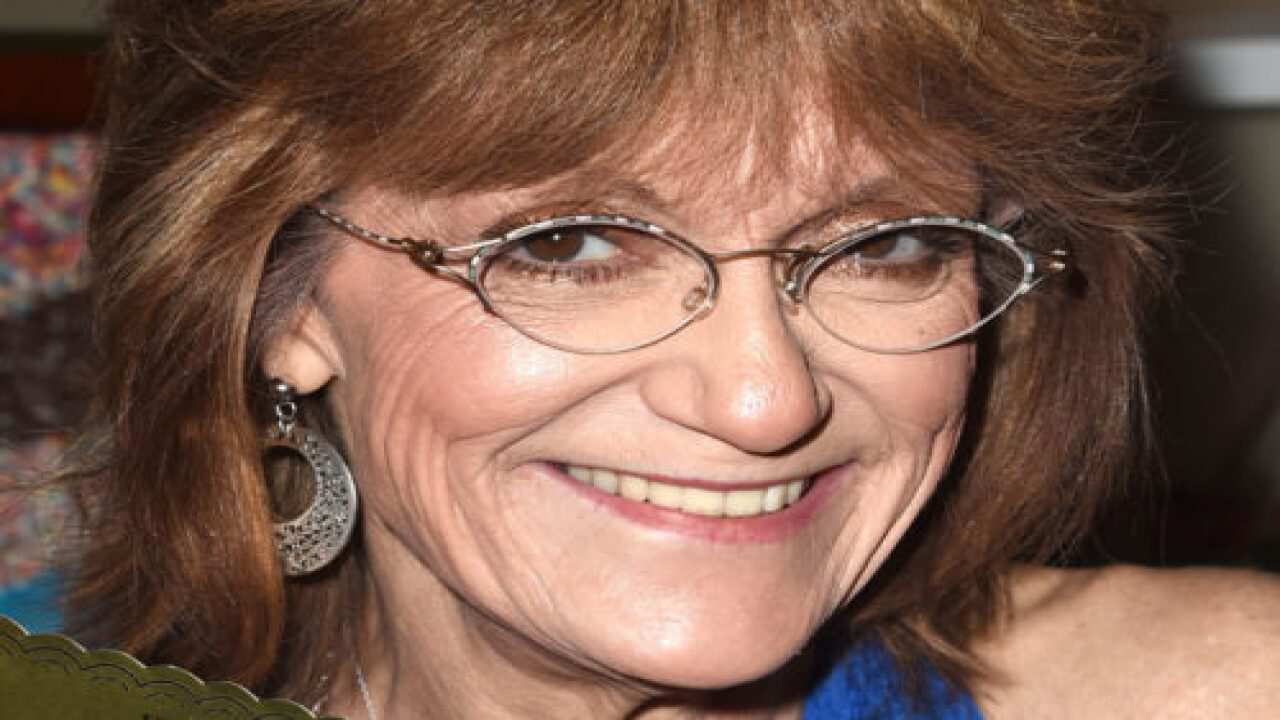 Denise Nickerson, the former child actor who was one of the stars of the beloved 1971 film “Willy Wonka & the Chocolate Factory,” has died at the age of 62.

Nickerson was best known for her role as the sassy, gum-chewing Golden Ticket winner, Violet Beauregarde, in the movie that was led by Gene Wilder.

According to a series of Facebook posts from her family, Nickerson passed away in a hospital on July 11 after suffering from pneumonia and carbon dioxide poisoning in her blood. Before her recent hospitalization, the actor had a stroke in 2018 that left her needing constant care. Nickerson’s family announced her death by simply posting, “She’s gone,” on Facebook.

Fans may remember her most as Violet, but as the world mourns her death, here are a few things you may not know about Denise Nickerson.

Her Big TV Break Was On A Classic Soap Opera

Denise Nickerson’s first major acting role came in 1968 in the cult-classic gothic soap opera, “Dark Shadows.” Nickerson played Amy Jennings, a girl possessed by a ghost, on the short-lived tv serial. You can see her over-the-top performance on the show below.

She Was Once Cast As Lolita

In 1971, at the same time “Willy Wonka” was released, Nickerson played the titular character in the musical, “Lolita, My Love.” Based on the Vladimir Nabokov’s infamous book, “Lolita,” the musical was written by Alan Jay Lerner (“My Fair Lady”) and legendary composer John Barry. Nickerson’s turn as the troubled and seductive teen didn’t last long, though, as the musical closed during out-of-town tryouts before ever hitting Broadway. You can hear her recording of one of the show’s numbers below.

In 2016, the actress told People Magazine about her first memorable meetings with Gene Wilder. It was apparently everything a Wonka fan could imagine.

“We met him when we were first doing the factory scenes,”  Nickerson said. “I remember sitting on the bleachers waiting for him to come out of the [chocolate] factory and rumor had gone around set that he was going to do the somersault – and he did and we all clapped. We got to know him a little more when we went in the room that got smaller and smaller [in the film], and when we sign the contract, but when we filmed in the chocolate room and he sang ‘Pure Imagination’ that just — he stole my heart.”

If you’re a child of the 1970s, you probably remember the PBS children’s TV series “The Electric Company.” The show used comedy skits starring celebrities like Morgan Freeman and Rita Moreno to help teach literacy skills to children. Nickerson played Allison on the series, a member of the Short Circus, a musical group featuring teens who sang catchy tunes all in the name of awesome phonics skills! Check her out on “The Electric Company,” below.

She Was Also On ‘The Brady Bunch’

Yet another 1970s staple that Nickerson had a role in was the classic television sitcom, “The Brady Bunch,” as a character named Pamela. Poor Pamela was one of two dates Peter Brady made for the same night — except her date was actually with Peter’s doppelganger, Arthur Owens, who made the date while pretending to be Peter.

Her Parents May Have Kept Her From A Major Role

Nickerson has said over the years that she was up for the iconic role of Regan MacNeil in 1973’s “The Exorcist.” However, after reading the screenplay, her parents allegedly would not allow their daughter to be part of the frightening film. Linda Blair should’ve probably sent them a Christmas card!

She Was On ‘Top Chef’ With Her Old Pals

Nickerson enjoyed reuniting with her “Willy Wonka & The Chocolate Factory” castmates over the years for conventions and other gatherings. But, in 2011, she and three of the other original stars (Julie Dawn Cole, Peter Ostrum and Paris Themman) appeared on “Top Chef: Just Desserts” as part of a Willy Wonka-themed dessert challenge. It’s pretty cool to see the kids all grown up!