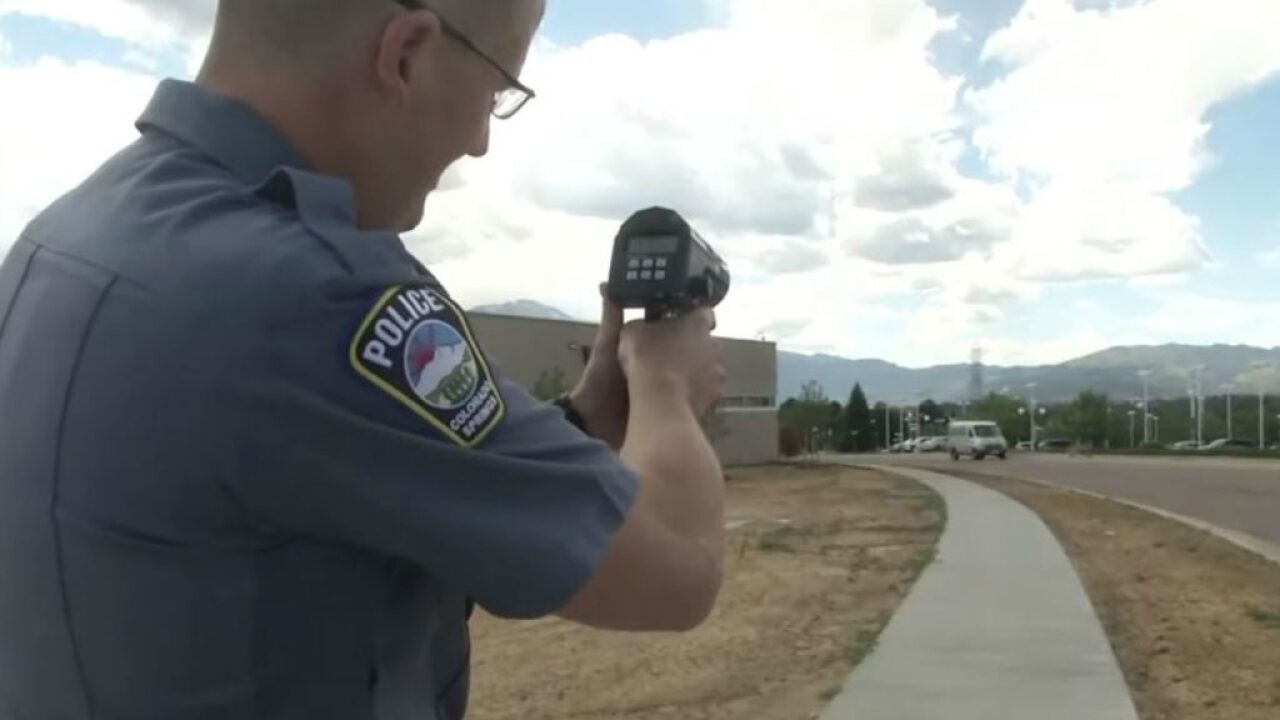 Copyright 2019 Scripps Media, Inc. All rights reserved. This material may not be published, broadcast, rewritten, or redistributed.
Colette Bordelon
A Colorado Springs Police officer runs radar as part of Slow Down Colorado Springs. 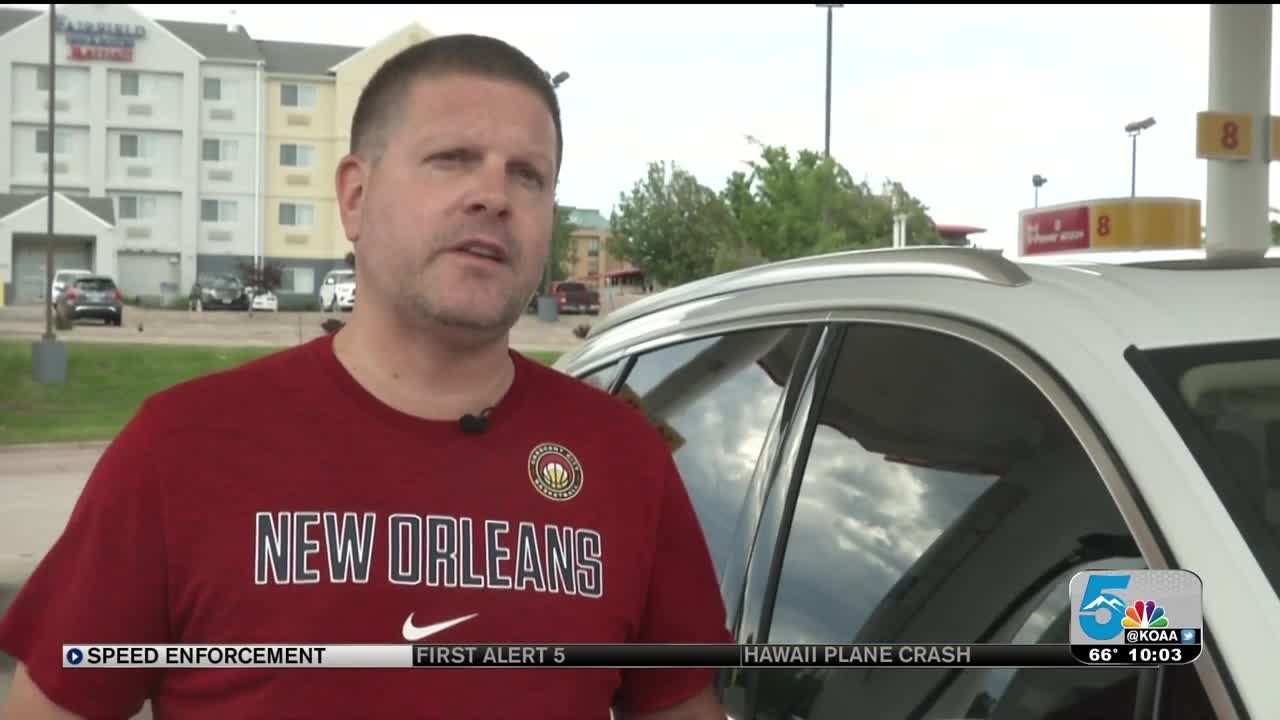 The Colorado Department of Transportation awarded a $65,000 grant for the first fiscal year, which gives officers more time to focus on speeding, without interrupting those on patrol. “With grant funded speeding enforcement, we’re able to do additional specific enforcement that does not pull an officer that’s on patrol off patrol to go do these things,” said Lt. Koch. He said this was done to both protect the roads, while still responding to calls for service.

The grant began on October 1, 2018, but the department had to focus on administrative work for the first month, which is why tickets did not begin until November 1.