Pueblo police arrest suspect in shooting that left one with injuries 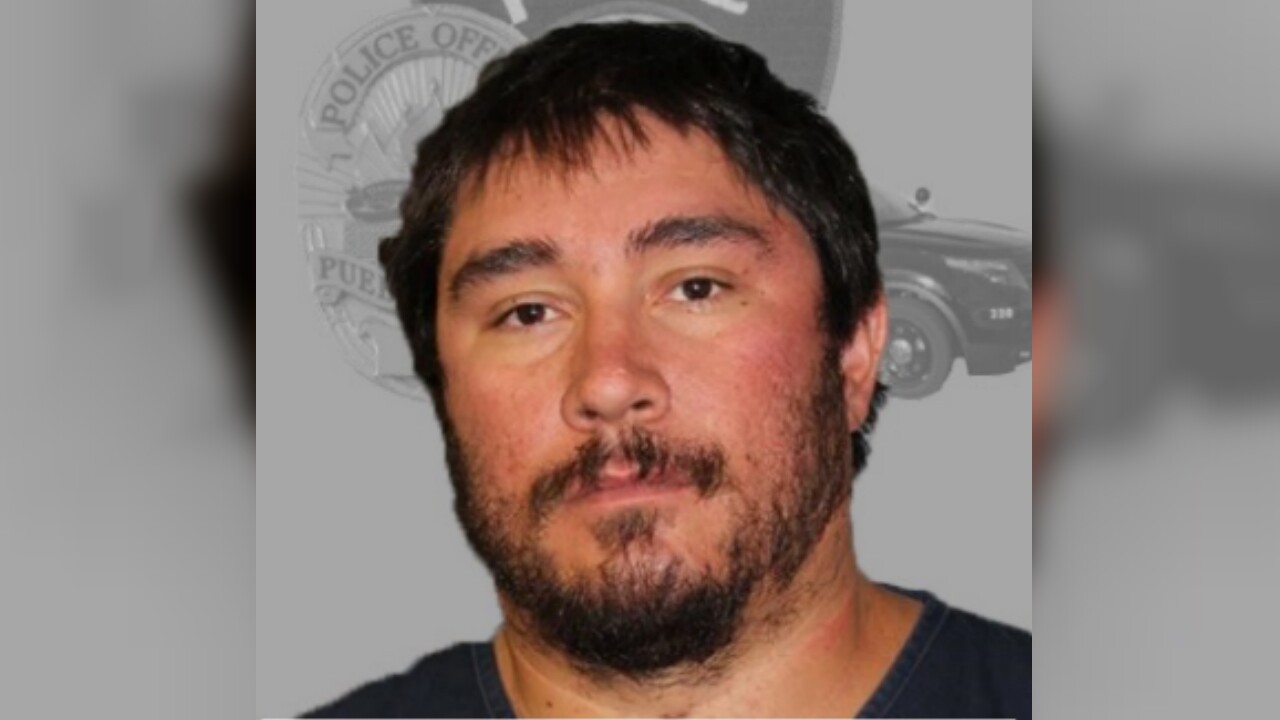 PUEBLO — Pueblo police arrested a man following a fight and a shooting that left an 18-year-old woman with cuts on her arm and face late Sunday night.

Police said they arrested 29-year-old Joshua Degrado late Sunday night on suspicion of second-degree assault and unlawful discharge of a firearm. Police said they responded to the 1200 block of Elm Street on a reported shooting around 11:18 p.m. Sunday.

Officers said the incident started in the 1100 block of Abriendo Ave. as a fight, and then progressed into a shooting several miles away on Elm Street. Police said Degrado is suspected of firing into a vehicle with people inside and breaking a one of the vehicle's windows. The 18-year-old woman suffered cuts from the glass on her face and her arm. The vehicle also had damage to its front tire and passenger side door from the shooting.