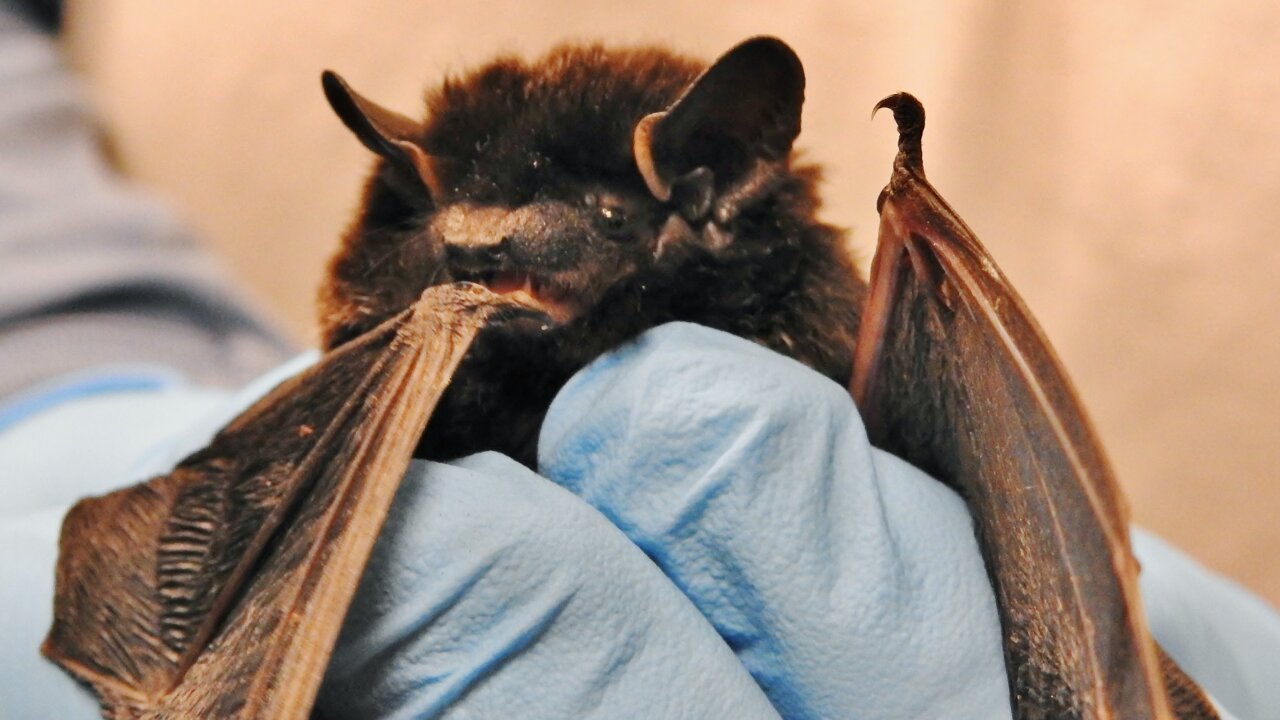 Colorado Parks and Wildlife rescued a female silver-haired bat caught up in the October 10 snowstorm in Colorado Springs. 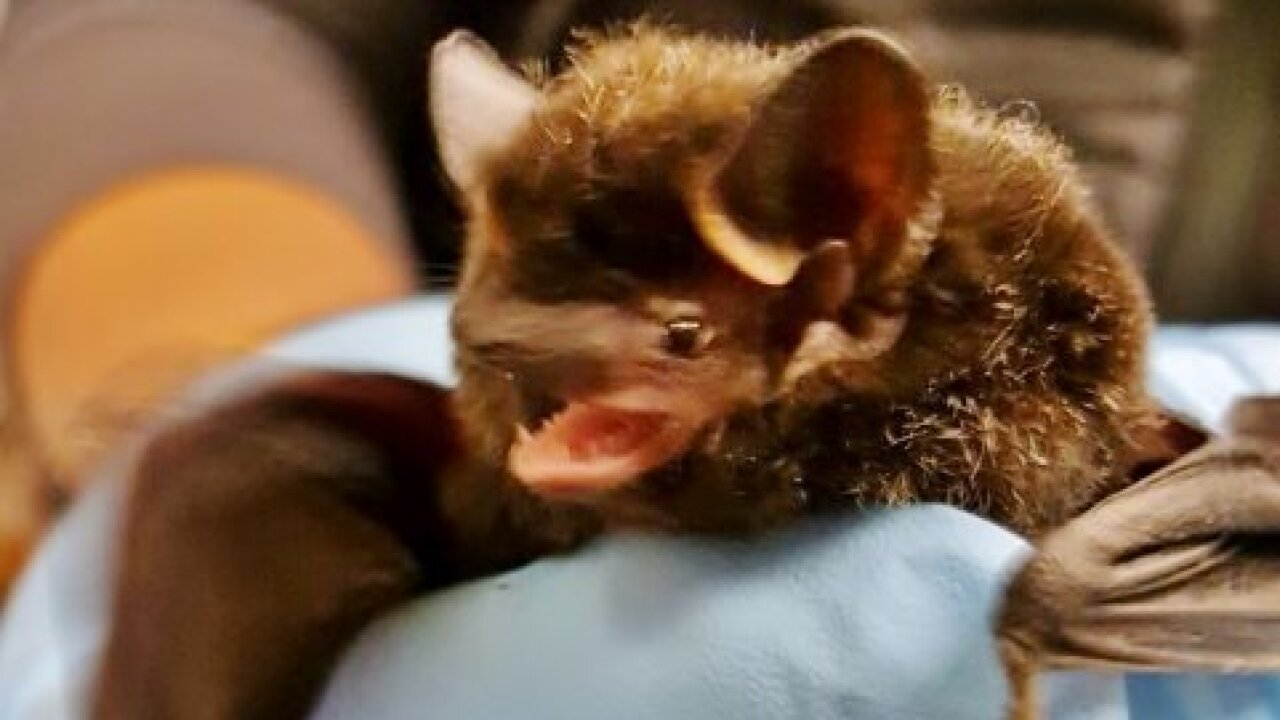 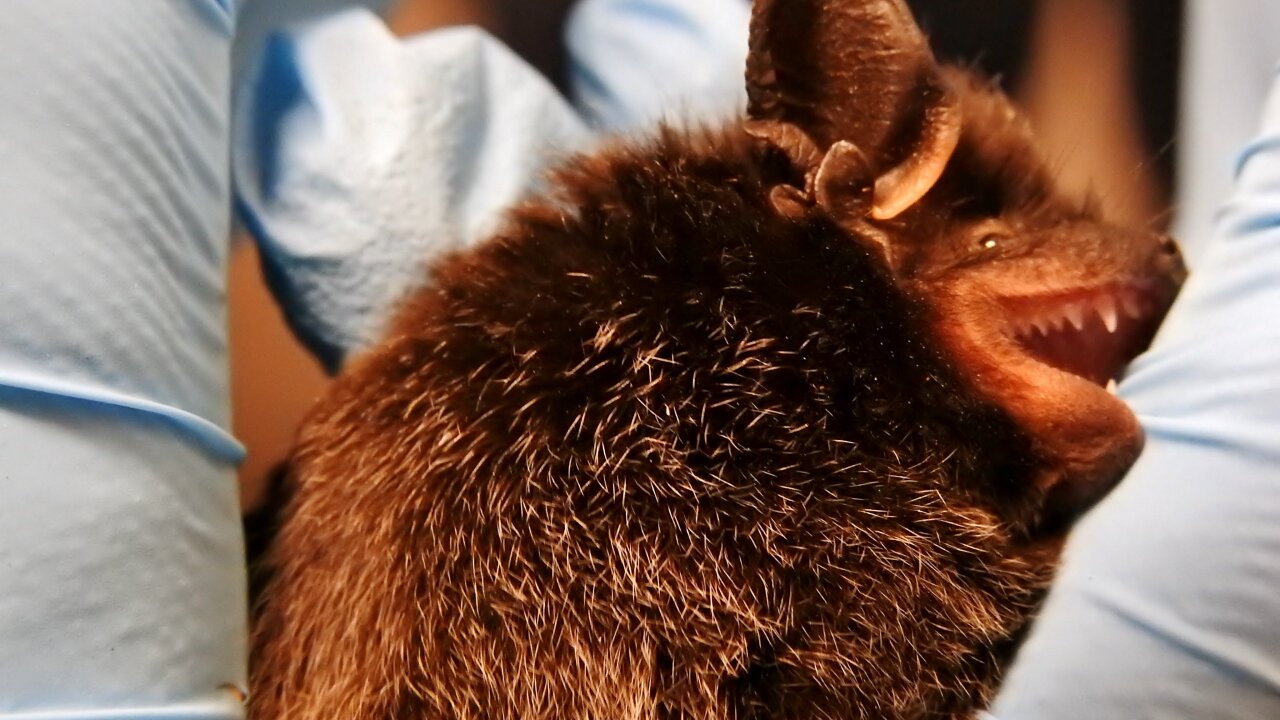 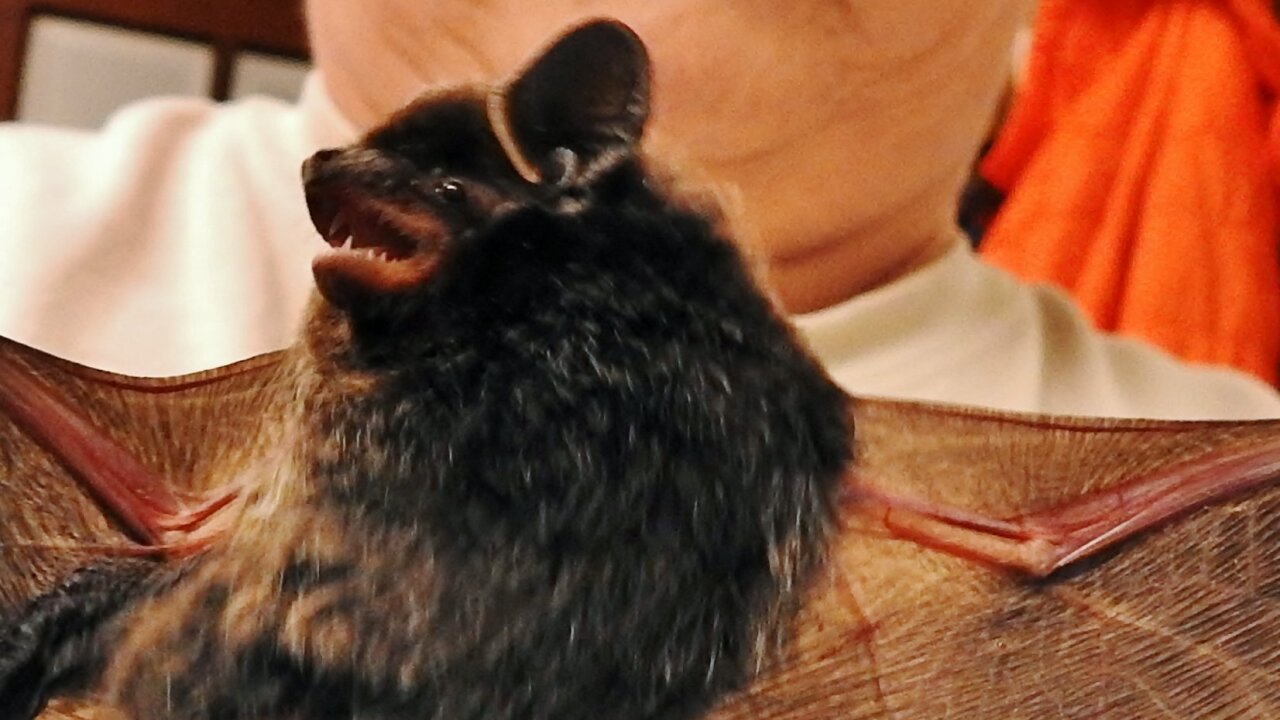 COLORADO SPRINGS — Humans weren't the only ones having some trouble getting around town during the early winter blast across Colorado's Front Range.

Wildlife biologist April Estep was able to assess the bat before sending it along for rehabilitation following exposure to the cold.

The bat is expected to be released this weekend to continue the journey.