Battle between Vail and Alterra heats up 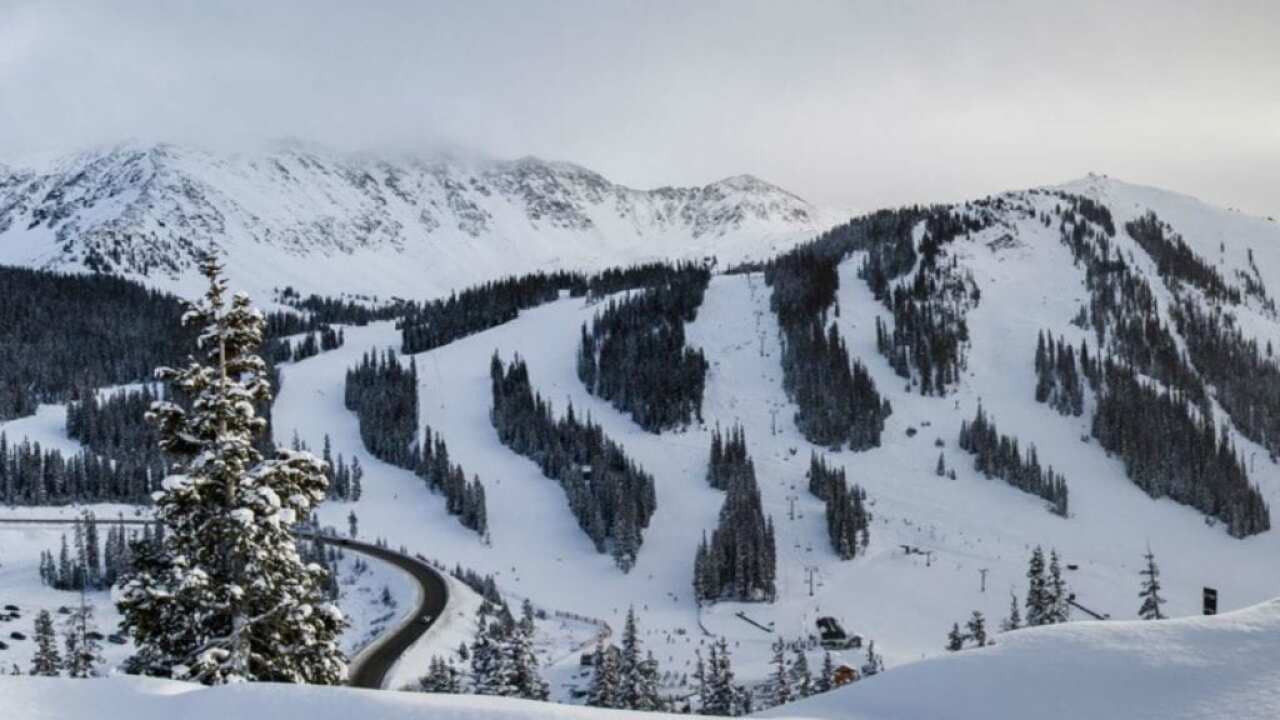 DENVER — The Alterra Mountain Company announced Friday that it has added Arapahoe Basin to the Ikon Pass for the 2019-20 season.

A-Basin had previously partnered with Alterra competitor, Vail Resorts, but the ski area announced the end to that partnership in February. Arapahoe Basin is normally one of the first ski areas to open each year in Colorado and it stayed open until July 4 last season.

“Arapahoe Basin is thrilled to partner with the Ikon Pass and join its community of like-minded mountain destinations. A-Basin is a bold, aspirational mountain with legendary character that invites skiers and riders to find adventure at every turn, an ideal fit for the Ikon Pass,” said A-Basin CEO Alan Henceroth in the announcement.

Under the agreement, passholders will have seven days of access to A-Basin without blackout dates. Skiers and snowboarders that have the Ikon Base Pass will have five days of access, but blackout dates will apply. The addition of Arapahoe Basin gives Ikon skiers and snowboarders access to six areas in Colorado. The Ikon Pass already had access to the four Aspen Mountains, Copper Mountain, Eldora, Steamboat and Winter Park. The Ikon Pass also has access to Taos Ski Valley in northern New Mexico.

Vail's Epic Pass will have access to six mountains in Colorado as well this winter: Beaver Creek, Breckenridge, Crested Butte, Keystone, Telluride and Vail. However, Epic Local passholders would not have access to Telluride. After A-Basin left the Epic Pass in February, Vail Resorts also announced a new ski pass option designed to replace Vail’s current Keystone-A-Basin pass. The new pass, named the Keystone Plus Pass would provide unlimited access to Keystone, five days at Crested Butte and would allow unlimited late season skiing at Breckenridge starting on April 1. Blackout dates will apply.