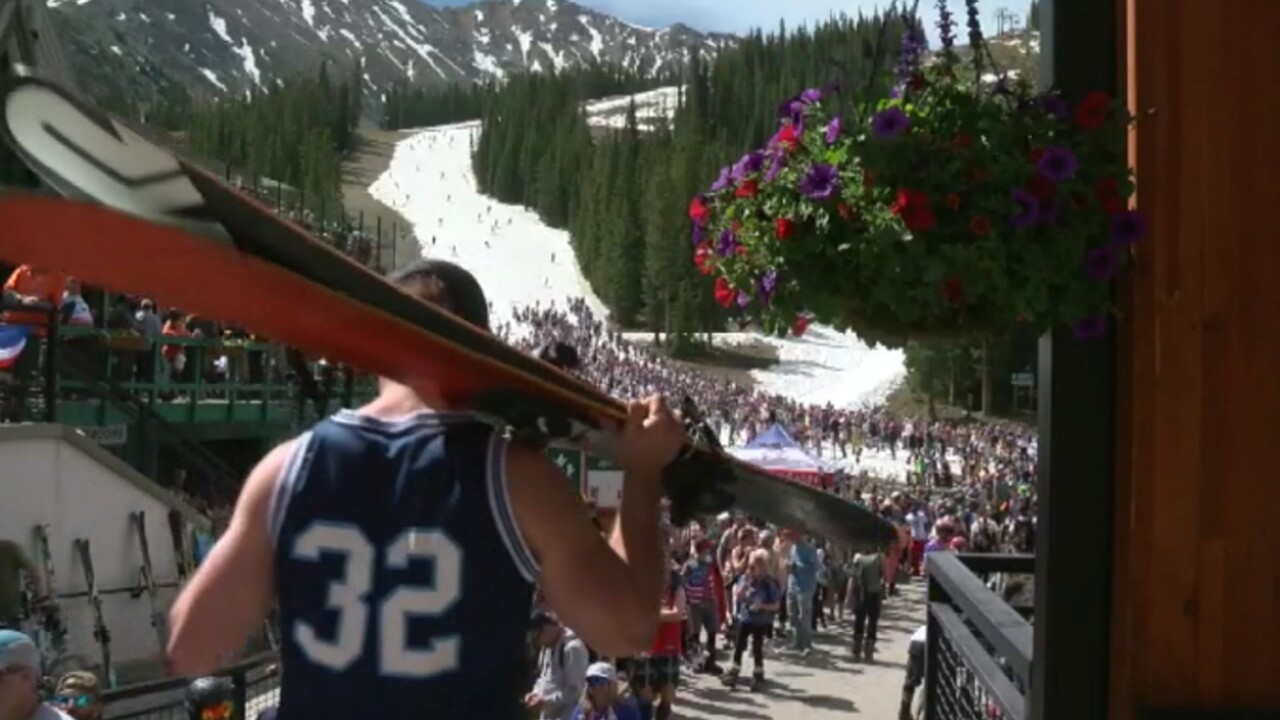 Skiers flocked to Arapahoe Basin for the last day of Colorado&#39;s ski season.

Arapahoe Basin, home to the state's longest ski season, offered skiing and snowboarding from top to bottom for its last day.

Thousands turned out for the rare experience of sliding on snow in July. It's the first time A-Basin stayed open this late since 2011. It's longest season on record was in 1995, when the ski area staed open until August 10.