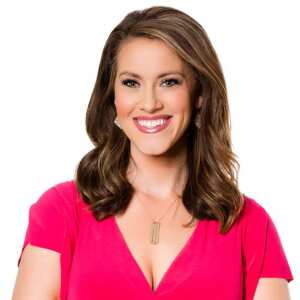 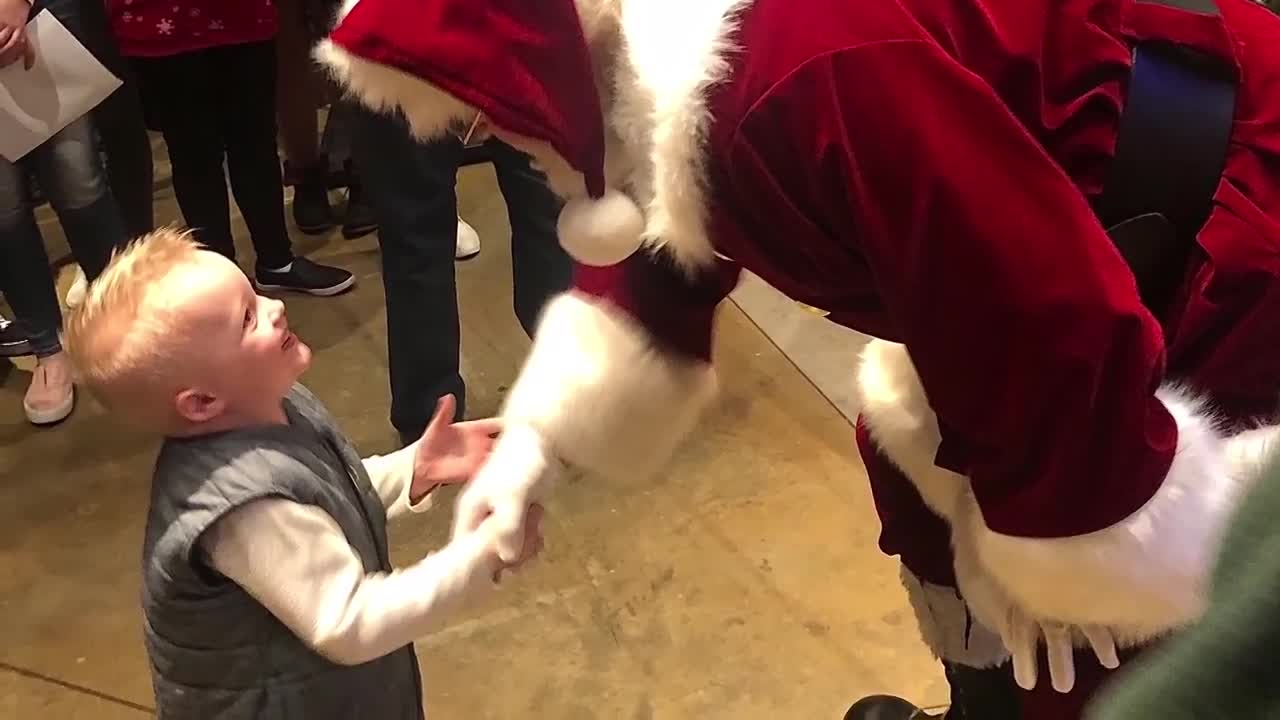 Best thing about having kids these ages is that they have no idea what’s going on. Their Santa present has been sitting in our front room for about three weeks now. Unwrapped. 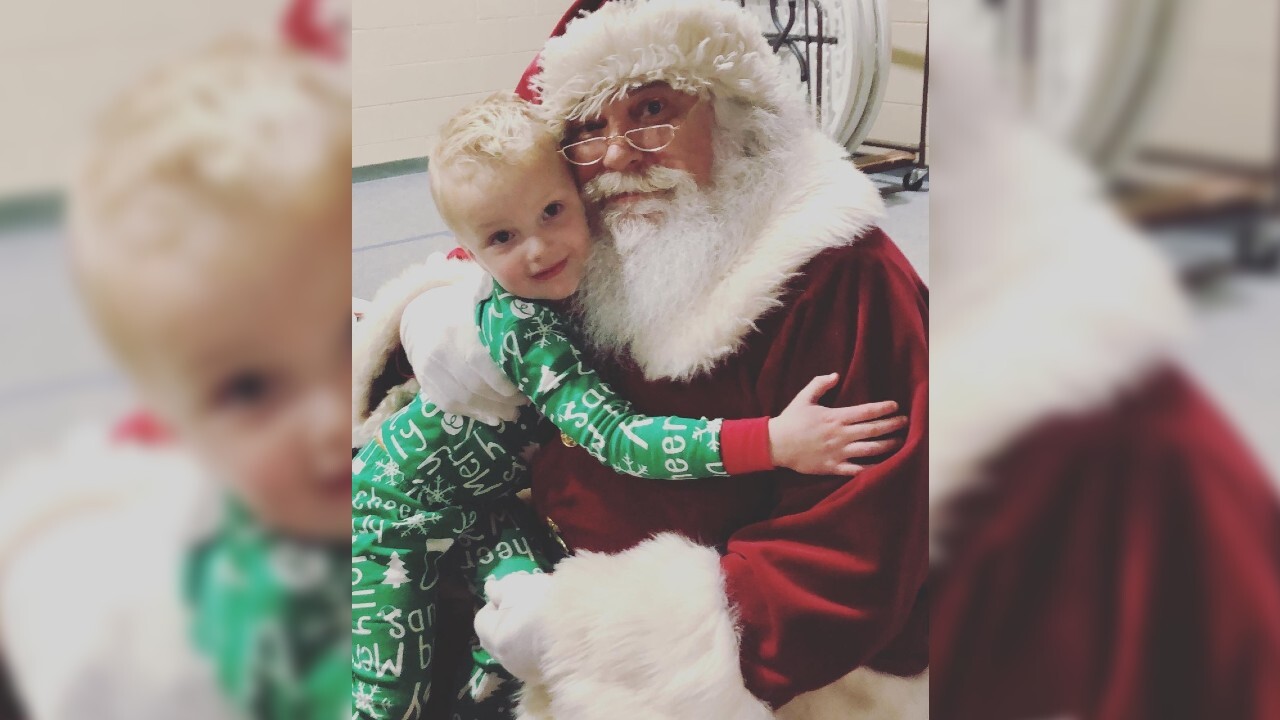 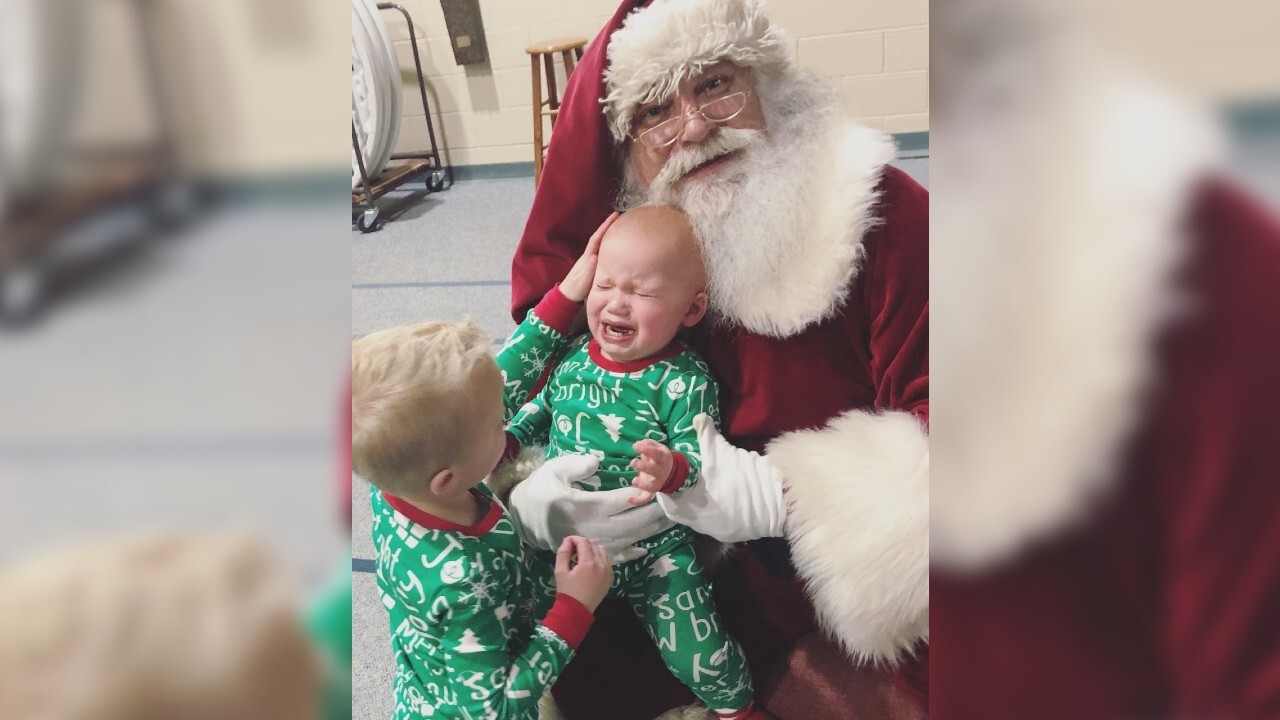 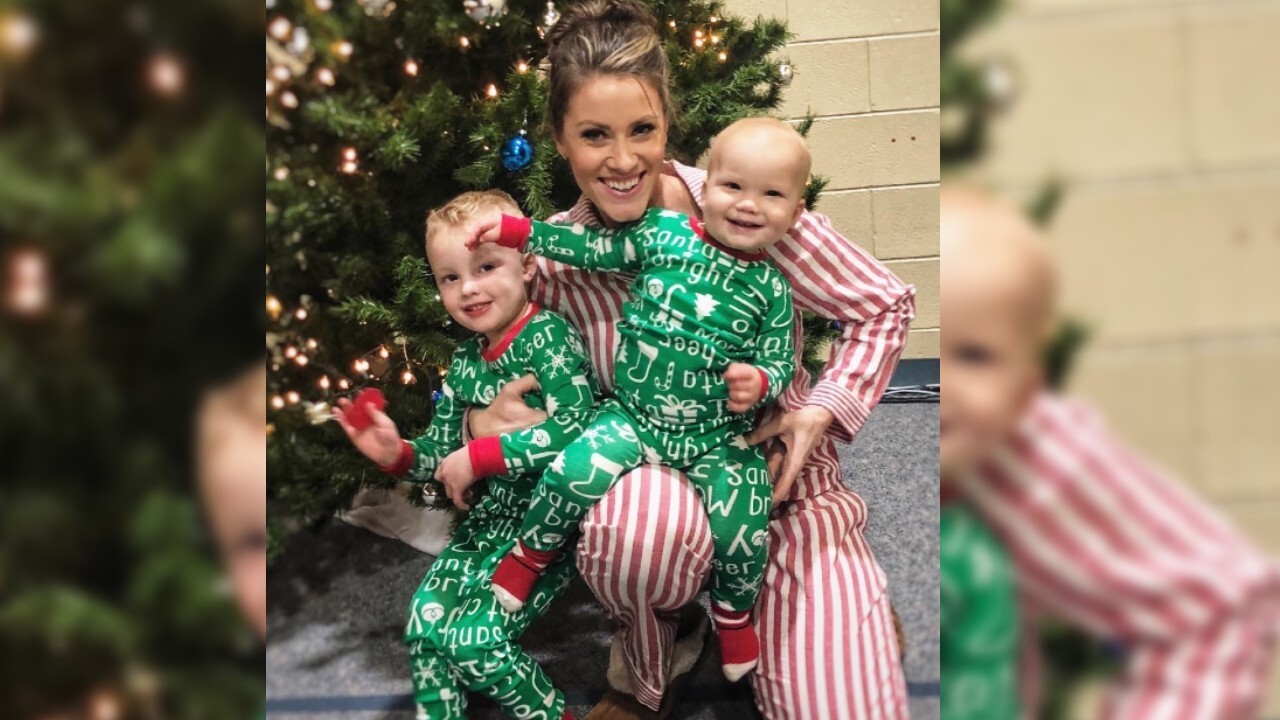 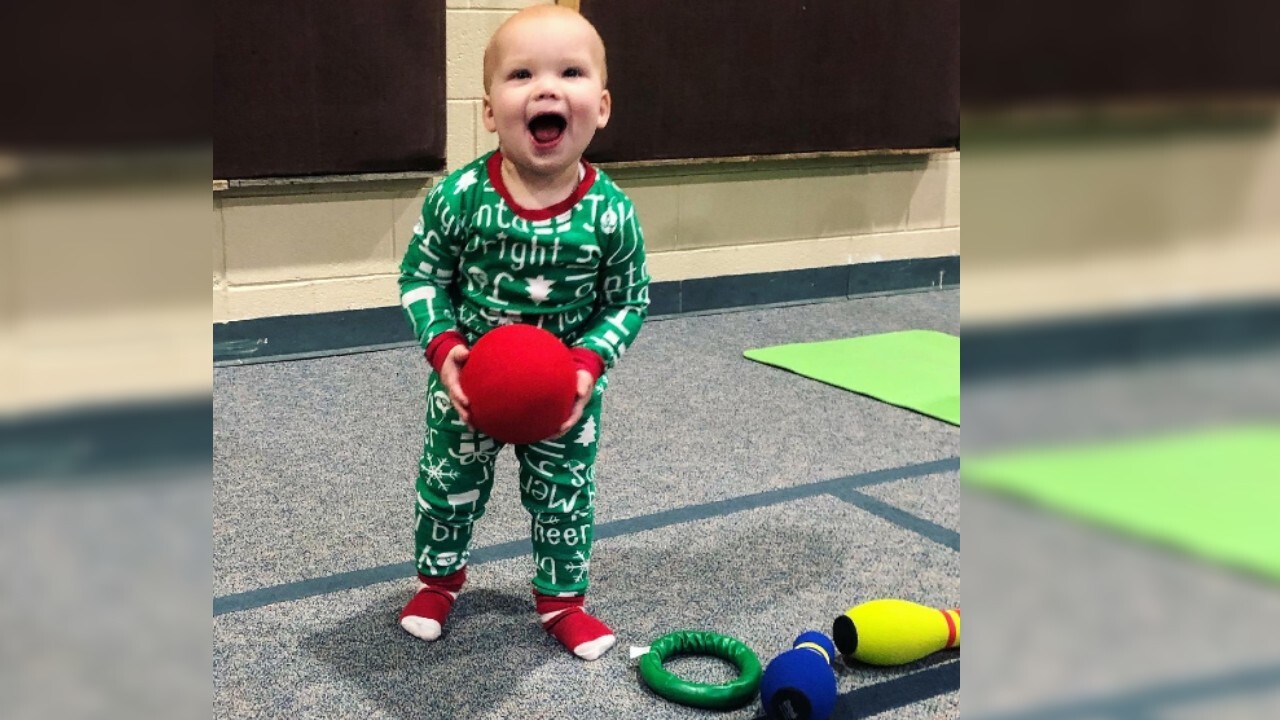 COLORADO SPRINGS — Best thing about having kids these ages is that they have no idea what’s going on. Their Santa present has been sitting in our front room for about three weeks now. Unwrapped.

This year, we kept it really simple when it came to gift buying. I had my lists done in time for online Black Friday and Cyber Monday shopping. I have to tell you it relieved a lot of stress.

I am someone who prides herself on finding the perfect meaningful gift for those close to me. I’ve started taking mental notes throughout the year so I have an idea come the holidays. However, then I do things like enter my husbands email address for the tracking on his gift. Whoops.

We are starting a new tradition this year, limiting the amount of material gifts for the kids. We want them to know Christmas is about more than presents. We’re working on the story of Jesus.

But of course, the gifts are a great bribing tool for good behavior. Gotta get on that nice list, right? Plus, how many toys can you accumulate? Our house already looks like a zoo.

Mav is at an age where it’s important that he learns not every kid gets to take home a treat from the store, a toy from McDonald’s, or even head out to the “jumpy house place” on a day where we are going stir crazy inside.

This year we had him pick other kids and teens off the giving tree at church and help choose gifts for them. Sounds wonderful until, “this is for me too” or “but I don’t want to give it to them. I want to keep it.” Lessons are hard.

As someone who didn’t grow up with a lot I think it’s really important to learn where stuff comes from, the work ethic it takes to afford material possessions and that even if you have the means, there are so many people in need.

But who am I kidding. I love the look of surprise on their faces when they get that gift they’ve been begging for. This year Mav asked Santa for pizza. So either he has all he needs ... or he is starving. Either way - the kid is getting some pizza.

Rhett was not a fan of the big guy in red. Seriously though, what a weird tradition it is setting your kid on some strangers lap and having them ask for things.

And though gifts are limited, I LIVE for stockings. It was my favorite part of Christmas morning. Waking up early, swapping a few things with my sisters and being in total awe as I continued to the very toe of the stocking. My mom was a master stocking stuffer.

I do set a limit and try not to get things that will end up broken and scattered around the house. No glitter. No glitter. Need I repeat? I also limit candy. Because my kids are TERRORS on sugar. You can check out exactly what went into their stockings in the video portion of this.

Another tradition we have is picking out an ornament that represents what each child is really into for the year. For Rhett, it was a ball and a pig. We couldn’t choose between the two. The kid runs around the house oinking and hitting balls with make-shift hockey sticks constantly.

Maverick chose a firetruck. Every little boy wants to be a firefighter when they grow up and ours is definitely obsessed with it right now. We always write their name and year on the ornament.

Now don't get me started on this Elf on the Shelf. He's going to be the end to the magic of Christmas. Our elf's movement usually goes something like this:

I kid, Mav loves to wake up and find "Dobby Tinker."

Hope you all have blessed holidays!!!