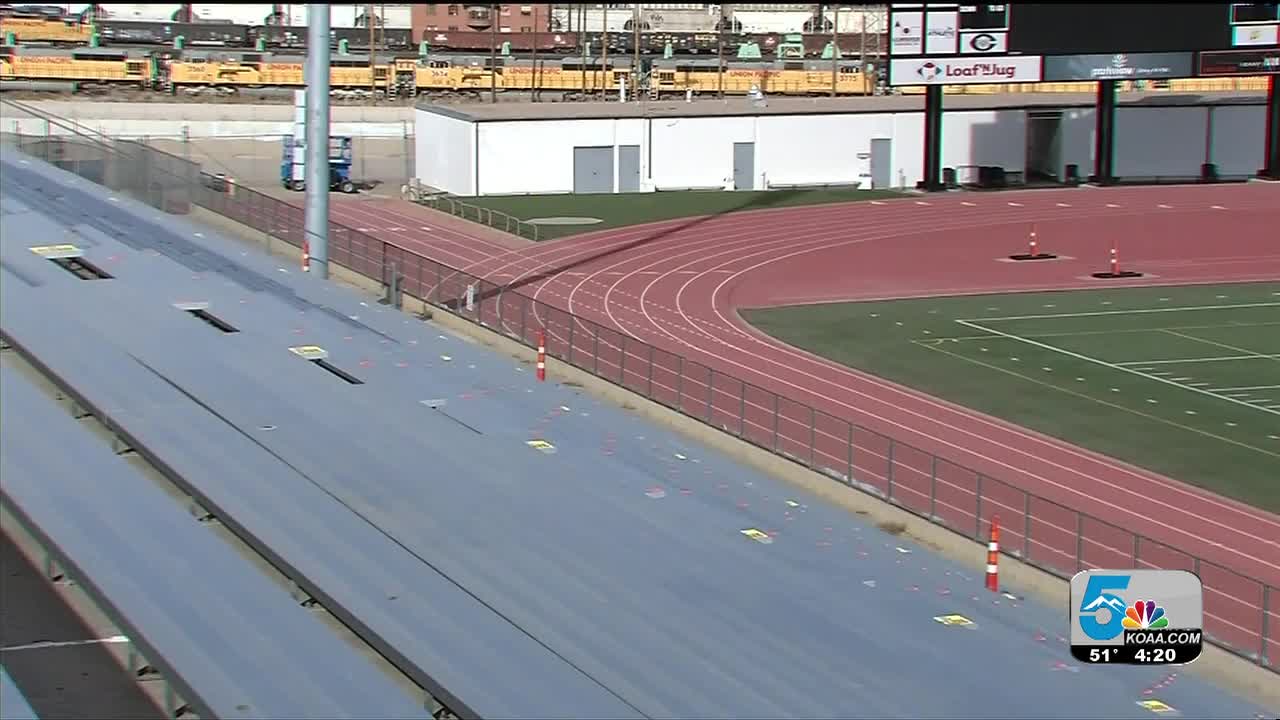 Pueblo Central and Centennial with meet for 120th time despite limited attendance at Dutch Clark Stadium. 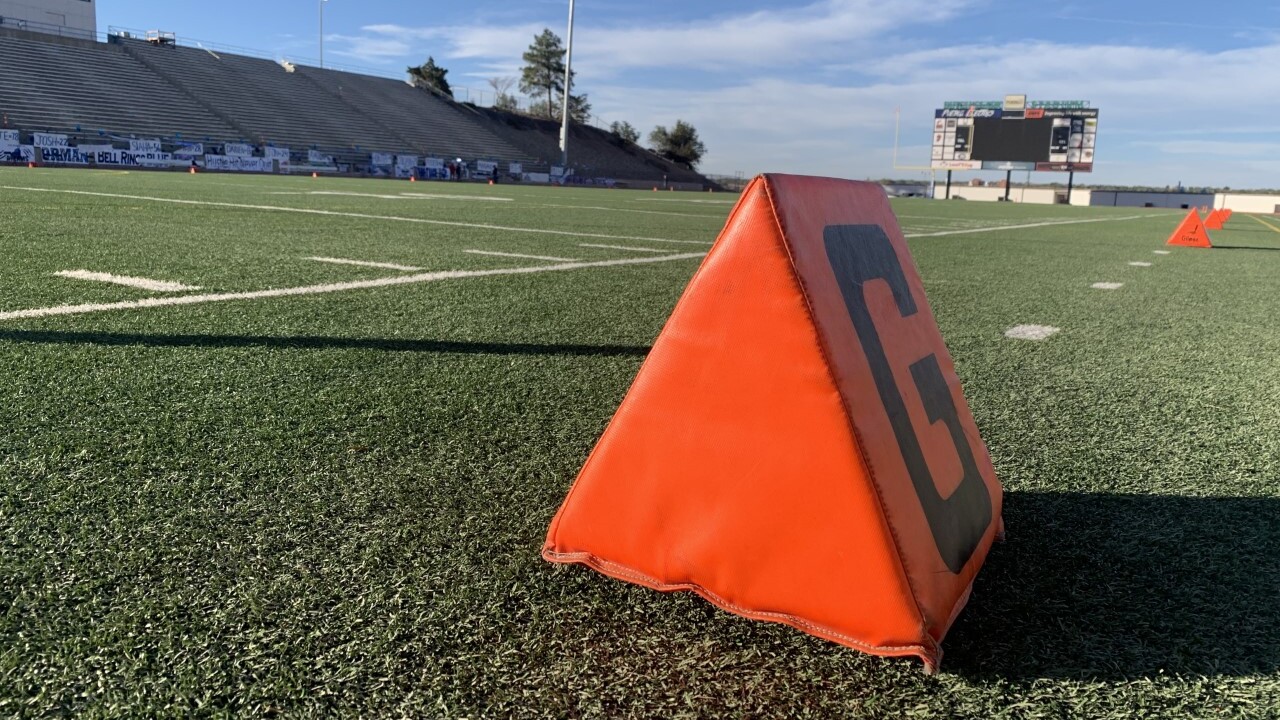 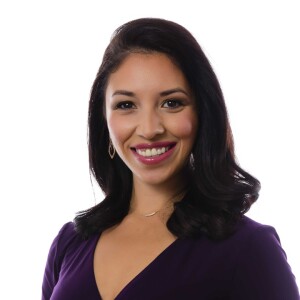 PUEBLO — The Bell Game played in Pueblo is a tradition that's carried on for 120 years and withstood the test of time, including the COVID-19 pandemic.

However, the game will look much different this year because of COVID restrictions. Instead of 15,000 fans in the stands, crowds are now limited to 350 people, with 175 fans supporting their team.

"We're going to miss the 15,000 fans because it gets loud, it gets fun. But it's still an exciting game," said Rick Macias, the district's athletic director, despite the COVID restrictions. "It's an adreline rush right before the game, not just for the players but also for all the fans. It feels like you're in a big Super Bowl."

It's an adrenaline rush that's defined the community since 1892, which is when the rivarly kicked off. According to a local historian, a riot broke out at the game in 1907, and it was cancelled for a number of years. Then it was brought back to the community in 1921. Bragging rights for the bell however, wasn't introduced until 1950.

Macias says it's more than just a football game between two high schools. It's representing the Pueblo community for years to come.

"It's that feeling that they can that they're playing for not only their school but also their family and their community," said Macias. "Tonight there will be kids here that their parents, their grand parents, their great grandparents and even further back that have played in this game."

It's also a week full of school spirit and pride.

Amber Petrie, a Central High School mother said, "we obviously decorated the car all crazy, our house has been decorated. It's a very big thing and I'm glad Pueblo gets to still have it."

Although things look much different this year, fans, players and athletic staff are optimistic about the bell game's future.

"It's just been through so much. It's going to survive the COVID 19, just like it survived the past," said Macias.

The game kicks off at 7 p.m. For those who weren't able to get a ticket, the game can be streamed online on the district's website, their vimeo page, and/or Facebook. Click here for more information.