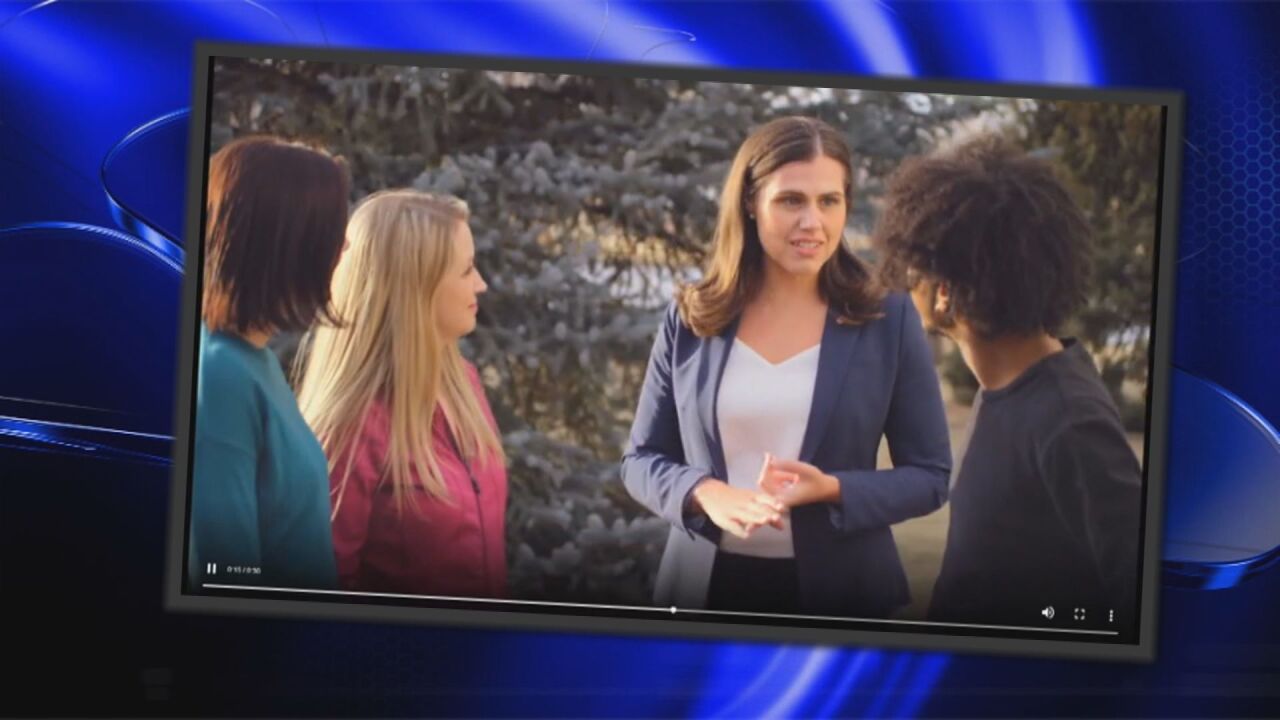 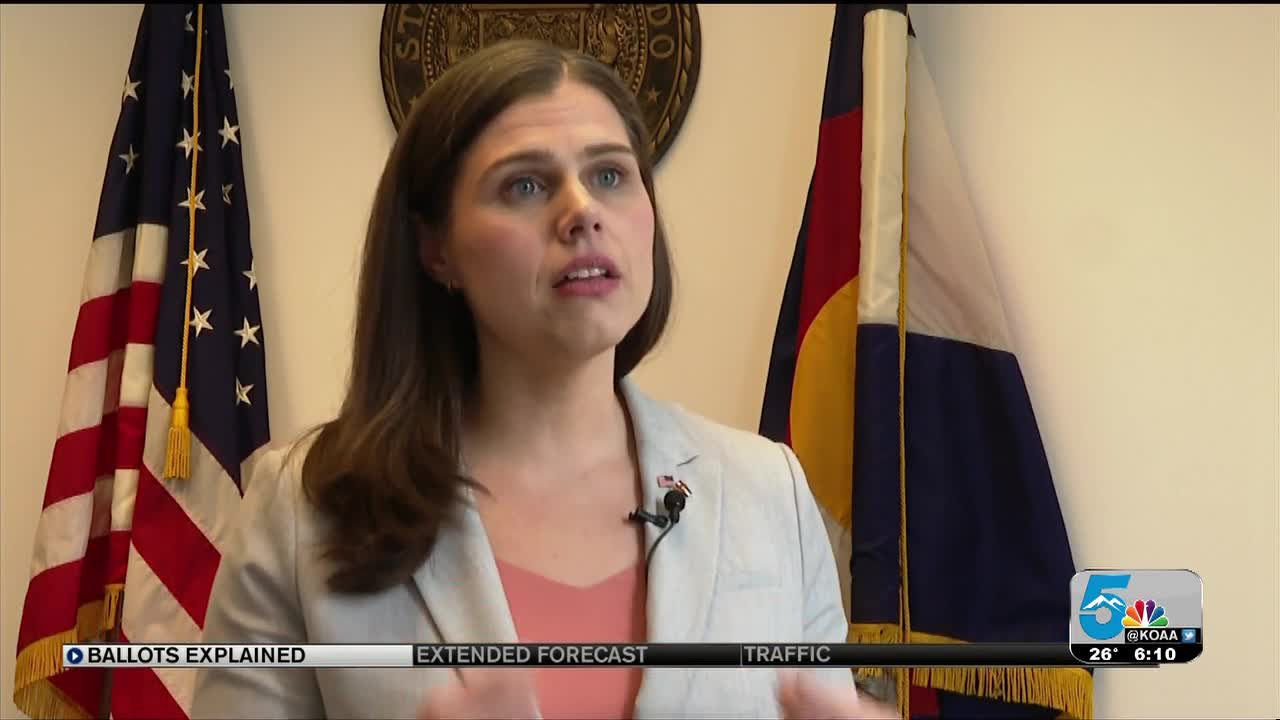 DENVER, Colorado — For the first time, independent voters can vote in the presidential primary election in Colorado. As of January, some 1.6 million people were registered as Unaffiliated making them the largest group of voters in the state. However, it's group that historically has not had a voice in the nominating process.

Secretary of State Jena Griswold released a pair of public service announcements this week to remind and encourage unaffiliated voters to participate.

"It's just so important to me that no matter where you are in the state, if you are Republican, Democrat, Independent; if you're eligible you should have your voice heard," she said.

Coloradans passed Proposition 108 in 2016 opening up both the presidential and statewide primary elections to independent voters.

A primary election is, essentially, a party function. Since unaffiliated voters are not part of a political party, county clerks will mail them two ballots; a Democrat one and a Republican one. Those voters are asked to only return one of the ballots.

"Well, if you voted both, unfortunately your votes won't be counted," Griswold explained. "If you make the mistake of sending us both, but you only voted one ballot. No problem, we're going to be able to count those votes."

Printing ballots costs money. So, both the Secretary of State and local county clerks will ask unaffiliated voters when they register which party they would prefer to vote with. If a preference is given, then the voter will only receive the one ballot in order to save on expenses.

It is too late to indicate a party preference before the March 3rd presidential primary as those ballot were already put in the mail. Independent voters can still give a preference ahead of the June 30 state primary where nominations are made for down-ballot candidates for Congress, the state legislature and county races.

The ballots for the presidential primary were certified on January 3 when the field of Democratic presidential candidates was considerably larger. Six candidates (Michael Bennet, Andrew Yang, John Delaney, Cory Booker, Deval Patrick, Marianne Williamson) have dropped out of the race since then. As of Thursday, only Bennet and Delaney had filed the proper paperwork with the Colorado Secretary of State to withdraw from the election, meaning their votes will not be counted.

"When a candidate officially withdraws, notification will be posted on the Secretary of State's website and county clerks will make similar notifications at their respective Voting Center and Polling Places," explained Steve Hurlbert, a spokesperson for Griswold.