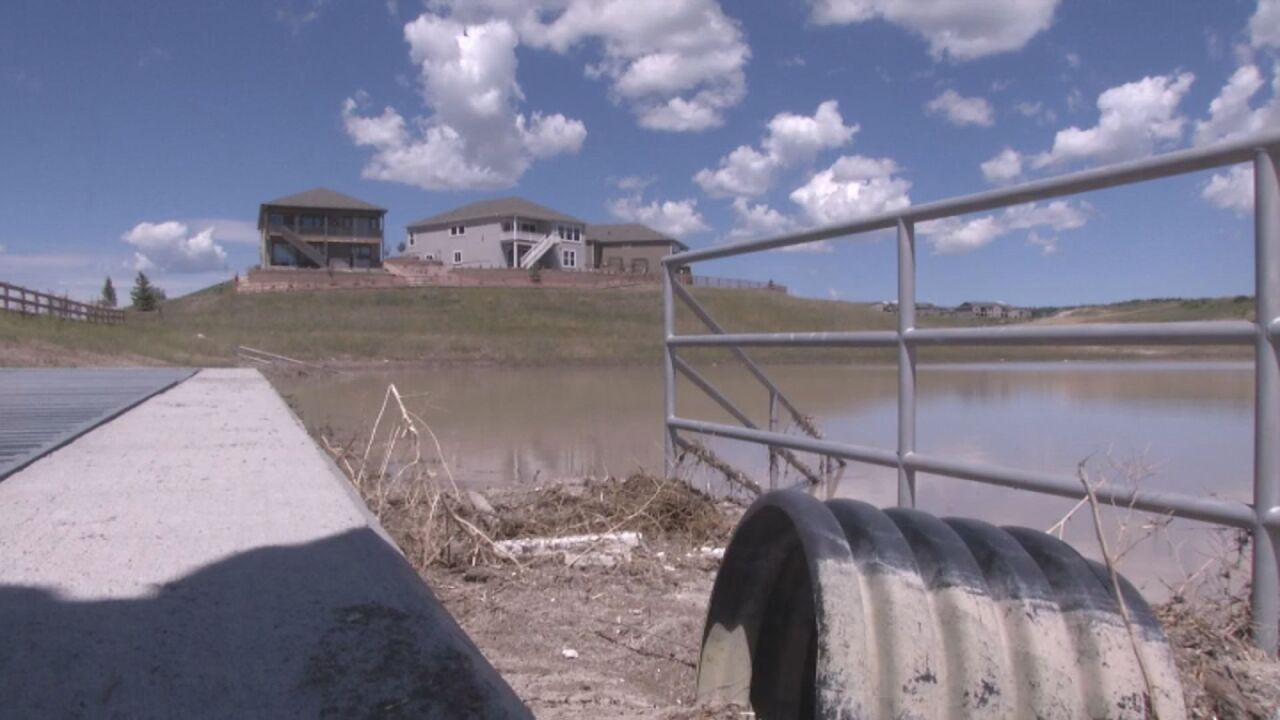 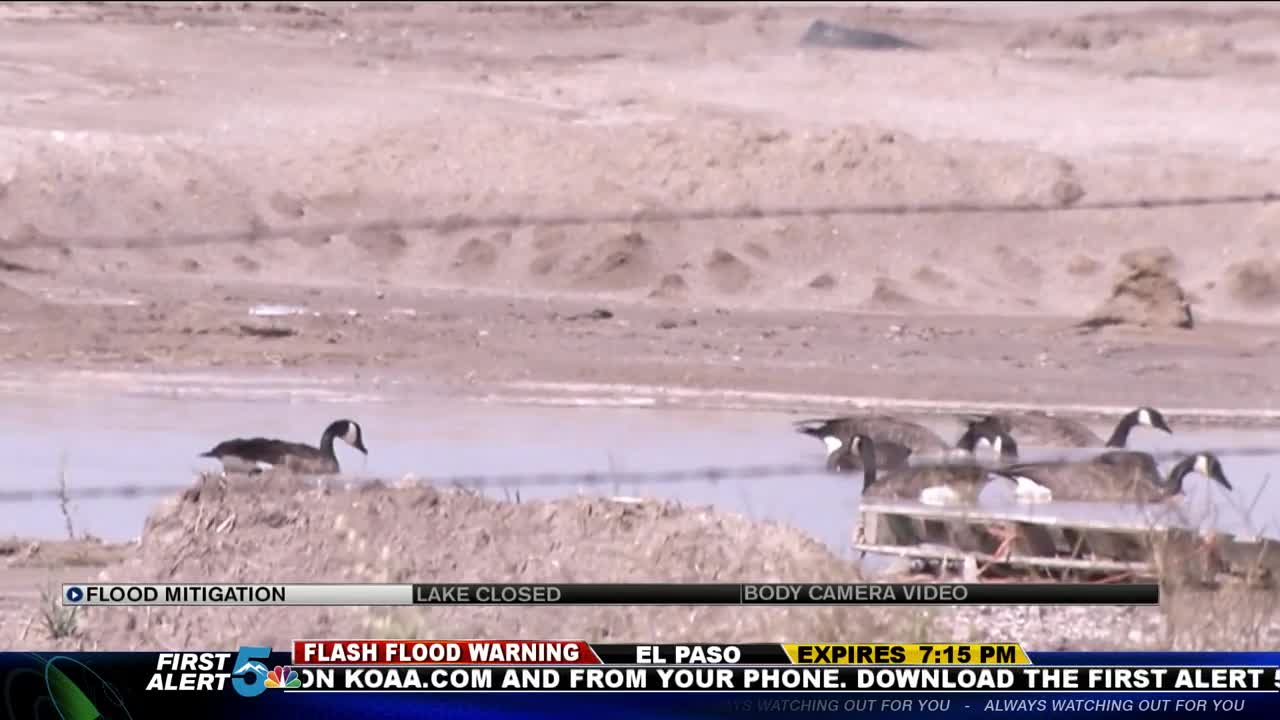 COLORADO SPRINGS — Water left behind by severe weather in northeast Colorado Springs has some neighbors are concerned about rising water in ponding basins near their homes.

On the surface it's calm, but the stormwater system below this detention pond in Wolf Ranch is moving thousands of gallons of water down stream. Seeing this normally dry basin full of water had some neighbors on edge. Even some of the wildlife came in for a closer look, but stormwater expert Richard Mulledy says the system is performing at a high level.

"You've got to give it an "A"," said the Colorado Springs Stormwater Enterprise Manager. "I mean, it really took a hard hit and we didn't see anything major."

Just down the road near Research Parkway and Black Forest Road, work is going on to build another detention pond to help mitigate flooding during severe weather.

It's become a requirement for new neighborhoods because if there isn't somewhere for the water to go it could cause major problems.

"If this facility wasn't here you would've seen that giant flash flood come down erode the banks, flow over the top of roads, that's when you see people's backyards caving in. things like that," said Mulledy.

The water in this Wolf Ranch detention pond will completely drain into Cottonwood Creek within 72-hours. Across the city, ponds like this are used to control the water flow making areas near waterways safer downstream all the way to Pueblo.

First responders want to remind people these detention ponds are not safe for swimming.

If you see anything that concerns you about the Colorado Springs stormwater system you can contact city leaders here: https://coloradosprings.gov/page/citizen-request-gocosprings-app