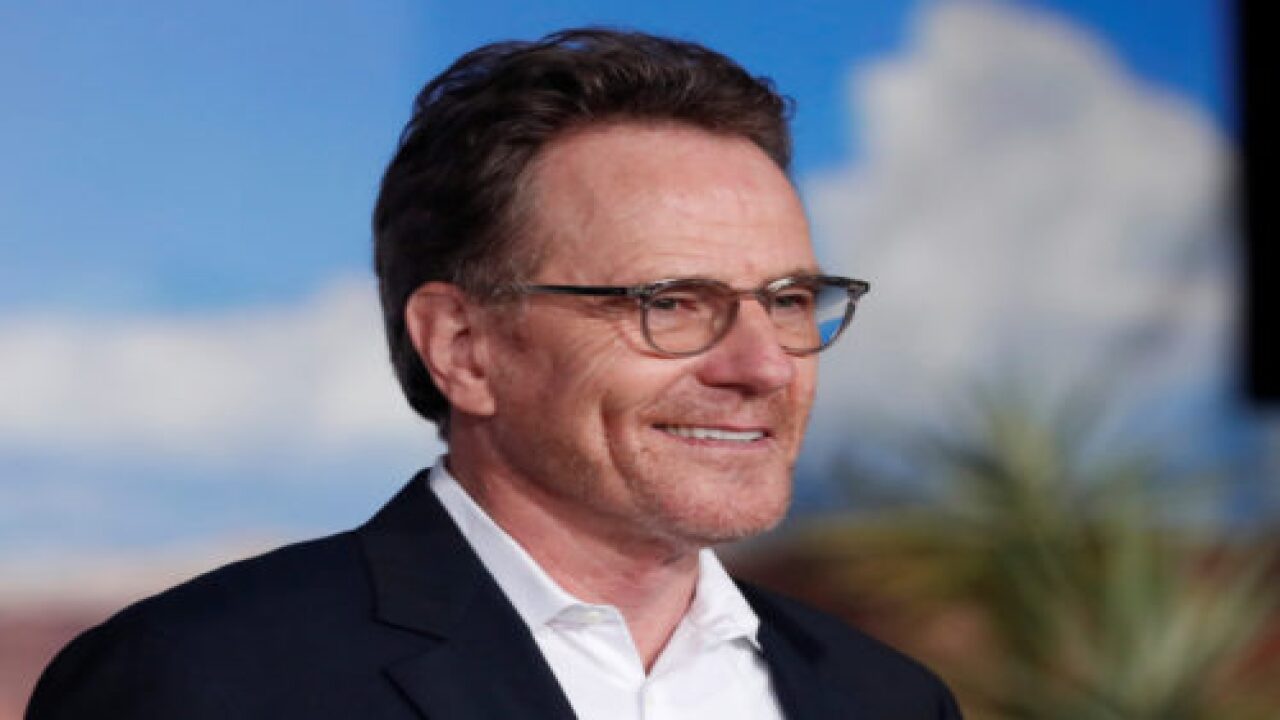 Bryan Cranston, who played drug kingpin Walter White in “Breaking Bad,” revealed that he has recovered from COVID-19 in a video he took as he donated plasma in Los Angeles last week.

“About now you’re probably feeling a little tied down, restricting your mobility and like me, you’re tired of this!! Well, I just want to encourage you to have a little more patience. I was pretty strict in adhering to the protocols and still… I contracted the virus,” Cranston wrote in the caption.

“Yep. it sounds daunting now that over 150,000 Americans are dead because of it. I was one of the lucky ones. Mild symptoms. I count my blessings and urge you to keep wearing the damn mask, keep washing your hands, and stay socially distant. We can prevail – but ONLY if we follow the rules together. Be well – Stay well. BC.”

The video that accompanied Cranston’s words showed him going to the UCLA Blood and Platelet Center to donate his plasma. Donations from those who have recovered from COVID-19 are being used for convalescent plasma treatments, which have shown promise as a way to lessen the severity of the disease in early studies of the treatment.

Over the hour that he was there, Cranston pumped out 840 ml of plasma. He explained that after his blood is taken, it’s then run through a centrifuge that separates the plasma from his platelets, the latter of which then get circulated back into his body. At the end of the video, a healthcare worker shows him two large bags of plasma, calling it “liquid gold.”

The actor said that he caught COVID-19 early on during the pandemic, and that his symptoms included a mild headache, chest tightness and loss of taste and smell.

“Very lucky, very mild symptoms,” he said in the video.

Cranston joins other celebrities who have had COVID-19 and donated blood plasma to help future patients with the disease. Tom Hanks also shared his donation process and reminded people to socially distance.