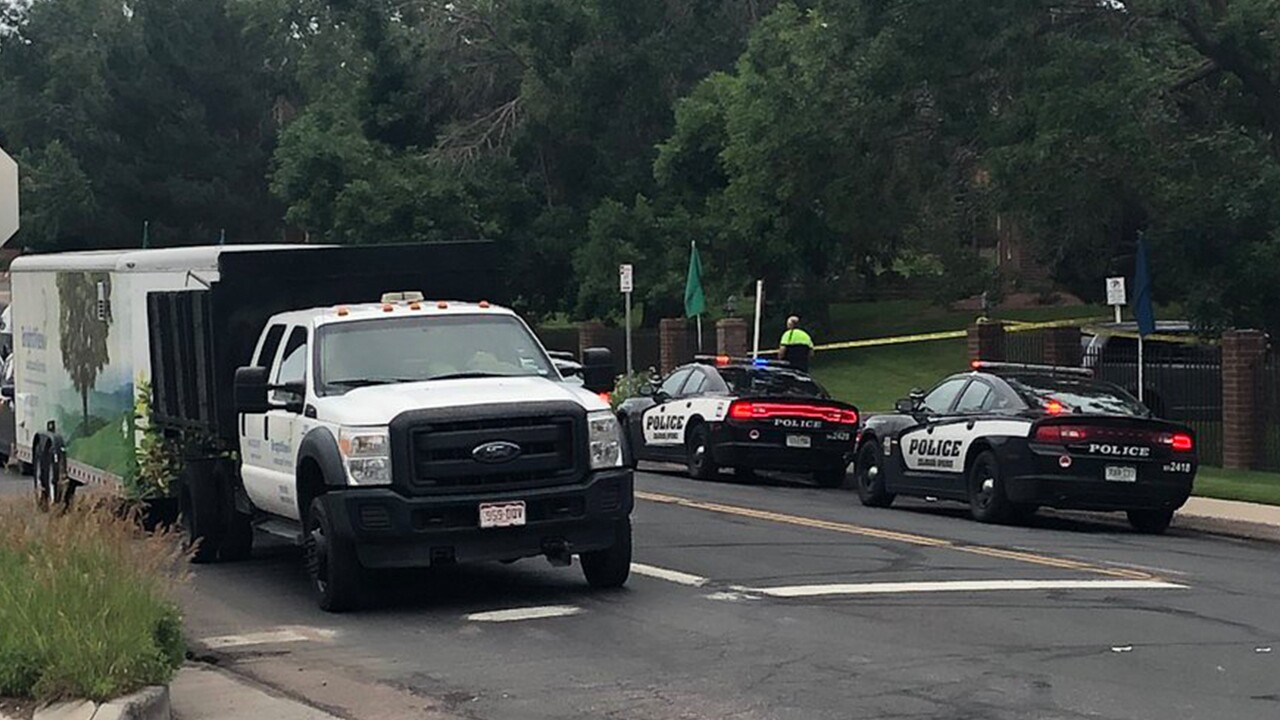 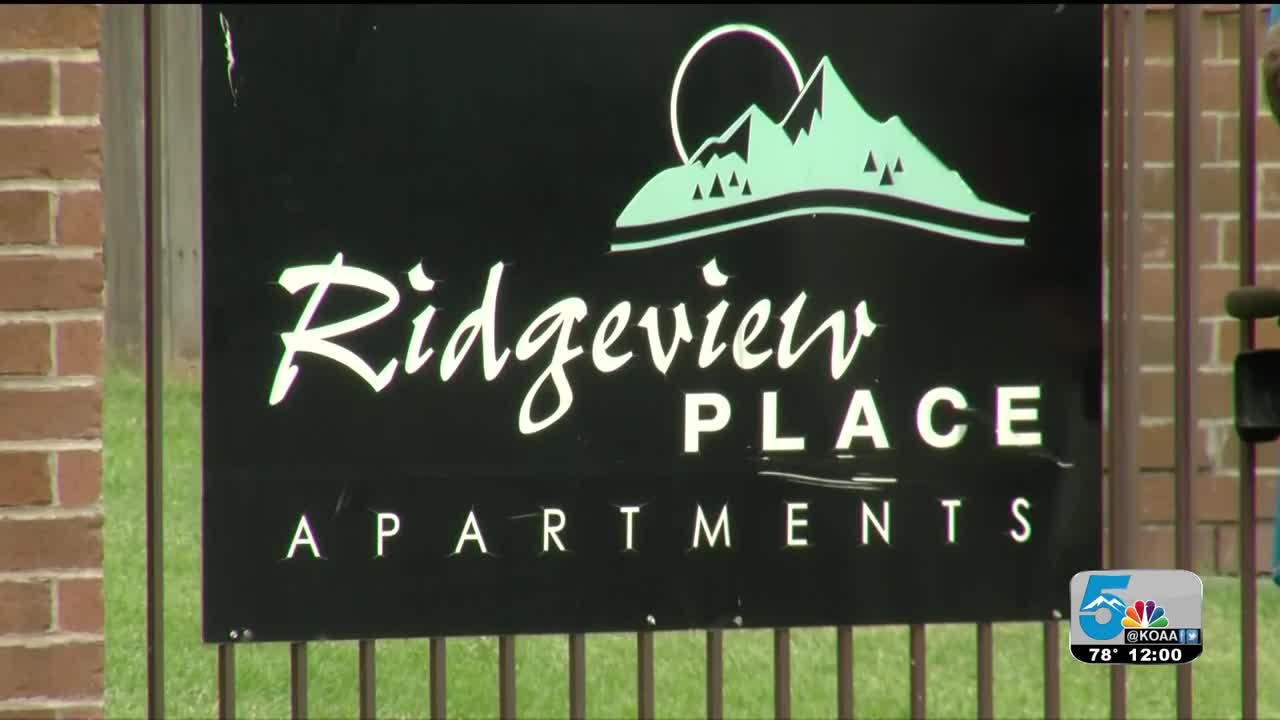 Police said it happened around 6 a.m. in the 3300 block of Knoll Lane, which is at the Ridgeview Place apartment complex near the intersection of N. Carefree Circle and N. Academy Boulevard. They responded to the area on a shots fired call and found adult victim with at least one gunshot wound at the scene.

The man died from his injuries at the hospital. No other information about the victim or a possible suspect have been released, but police say they are investigating this case as a homicide.

Neighbors in the area said this is the second time there's been a shooting at the complex this year. Bailey Hall said she woke up to police working in the parking lot, and she said it's troubling.

"I’ve lived in more ghetto places than this, but this is ridiculous. Two times in less than six months," Hall said.

Anyone with information about this incident should call CSPD at 719-444-7000 or leave an anonymous tip with Crime Stoppers at 719-634-STOP.