Down the rabbit hole: The adventure of a Jack Russell Terrier

LITTLETON – One small Jack Russell Terrier went down the wrong rabbit hole this week. The Terrier named Luna, lived up to the definition of “Terrier” in the Miriam Webster Dictionary.

The 8-year-old dog did what every Terrier does and she chased a rabbit underground.  Unfortunately for Luna, it just happened to be under her owners home where she ended up trapped on Monday morning. 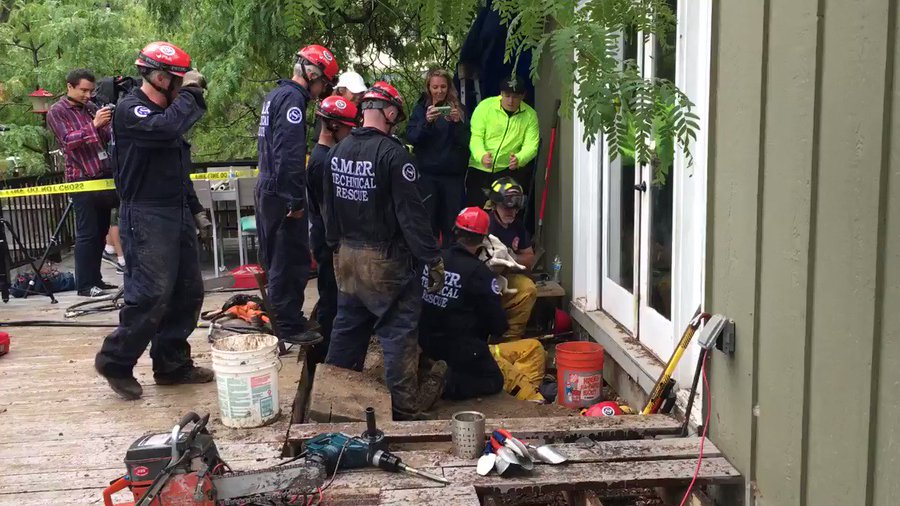 Her owners said they attempted to try and tear out part of their deck and dig a hole for Luna, but it wasn’t working. They could hear her barking under the house to get out and nothing was working to free her.

Firefighters from South Metro Fire Rescue and Centennial Animal Control officers finally ended up cutting a hole in the side of the house to rescue Luna. She was placed in the arms of her owner 33-hours later.

Great teamwork between Littleton and South Metro Firefighters! Luna has been safely rescued and reunited with her family. pic.twitter.com/QcGZIowRpd

A picture of Luna. She’s the pup that so many rescuers are trying to help. pic.twitter.com/XD5RhAS2GO