MLB to host game between White Sox, Yankees at 'Field of Dreams' site 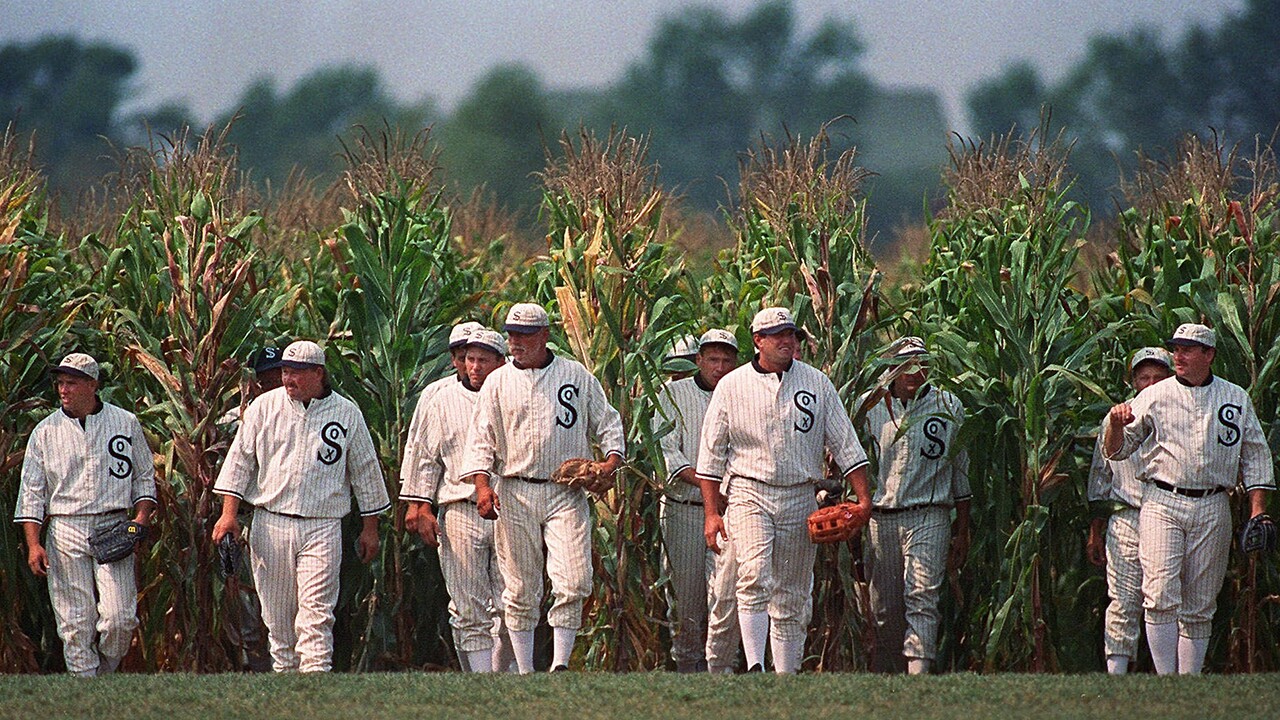 The Chicago White Sox will play a game against the New York Yankees next August at the site in Iowa where the movie "Field of Dreams" was filmed.

Major League Baseball announced Thursday that the White Sox will play host to the Yankees in Dyersville, Iowa, on Aug. 13, 2020.

A video tweeted by MLB shows Yankees star Aaron Judge asking Ray Kinsella, Kevin Costner's character in the 1989 movie, if he was in heaven. Costner replies with one of the movie's iconic lines - "No, it's Iowa" - and Judge nods before trotting back into the corn beyond the outfield.

A temporary 8,000-seat stadium will be built on the site to accommodate the first major league game ever played in Iowa. The game will air nationally on Fox.